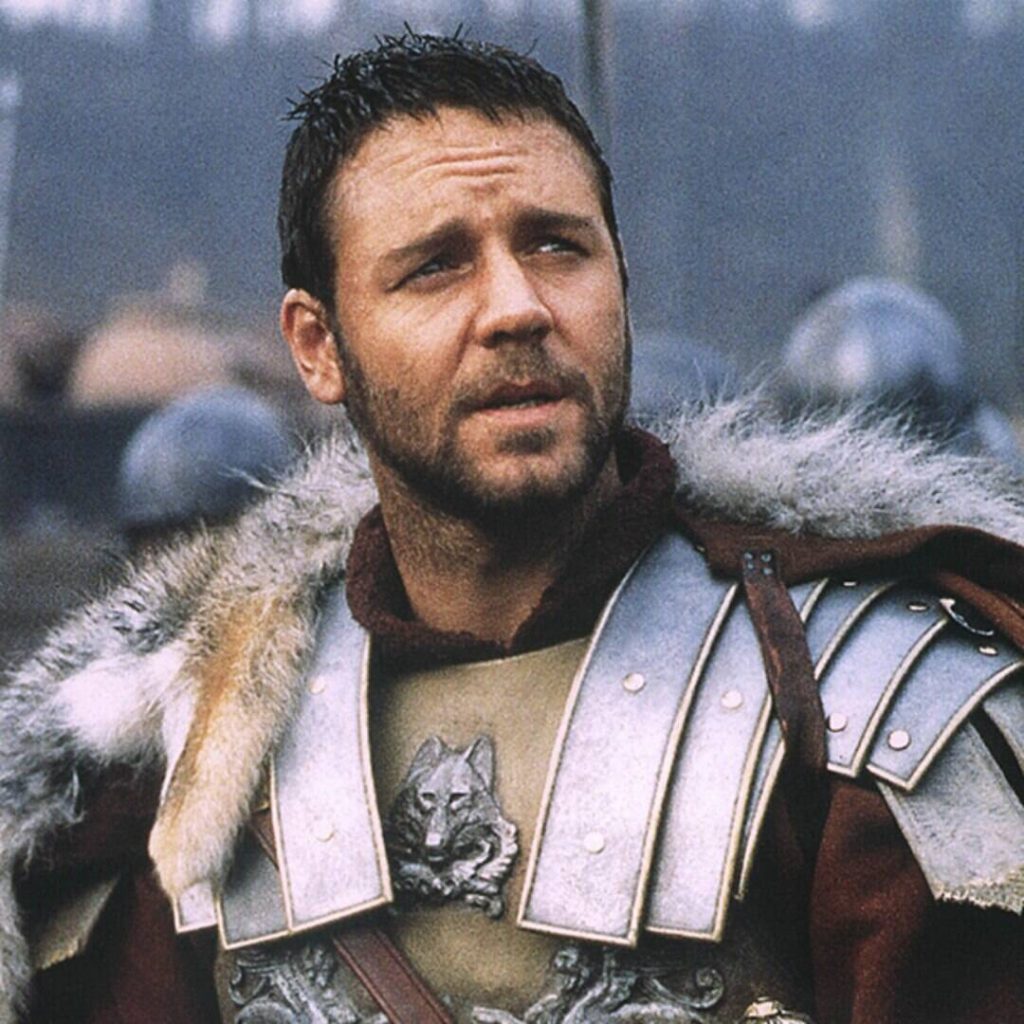 It’s been 20 years since Gladiator came out and Russell Crowe is still amazed by the impact this epic film had on pop culture. After all, the film scored 11 nominations at the 2001 Oscars and took home five trophies that night, including Best Picture and the Best Actor statue for Crowe.

“To have a film in your career where 20 years after, doesn’t matter what day of the week it is, somewhere in the world it’s still playing on primetime TV,” Crowe recently told E! News. “It’s amazing. We certainly, when we were making it, we never would have expected it to have the legs that it had. In fact, while we were making it, it was chaos.”

That chaos is something the Academy Award winner looks back on fondly despite a script he said they felt “wasn’t worthy” of the film’s $103 million budget. The fact that the cast and crew ended up filming each scene sequentially, dependent upon locations, ended up helping the so-called unworthy script become something of a “bespoke” cinematic masterpiece, explained Crowe.