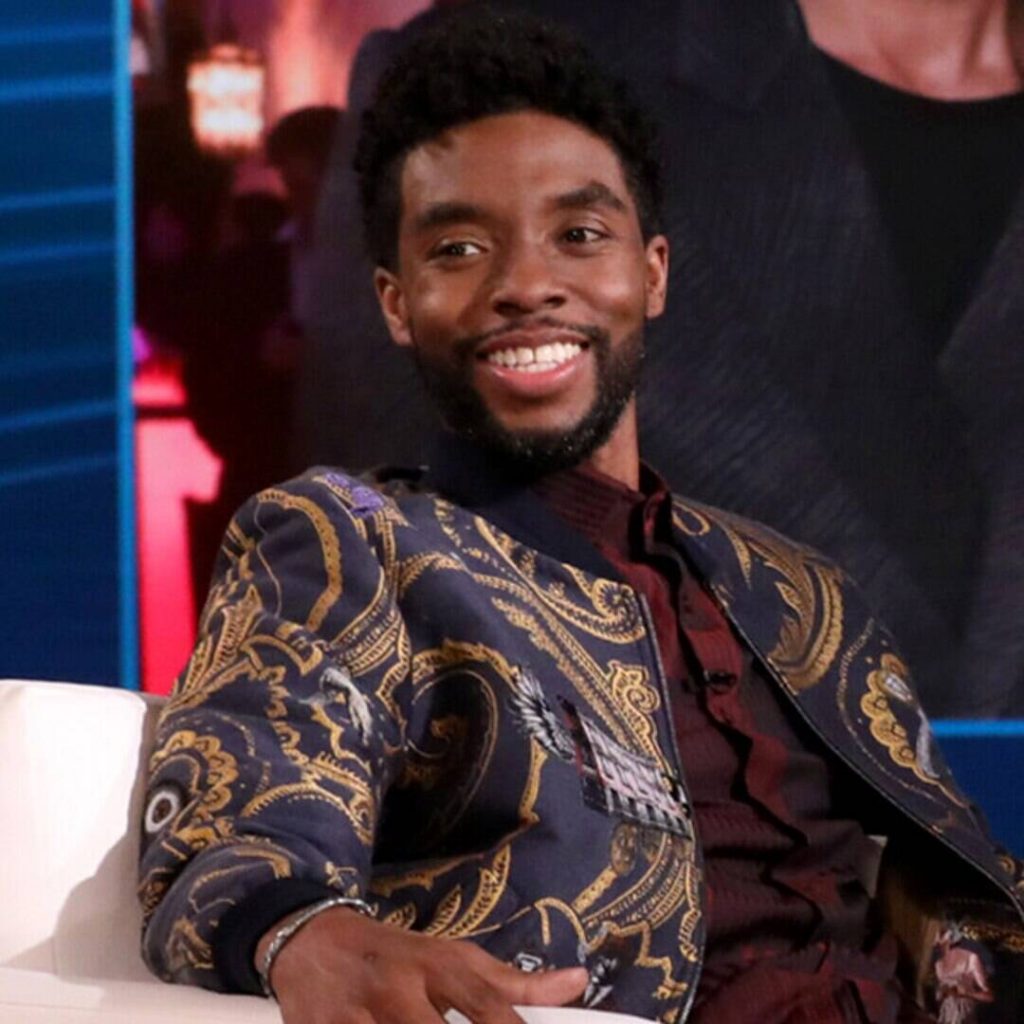 Chadwick Boseman is being remembered at the 2020 MTV VMAs.

On Sunday, Aug. 30, award show host Keke Palmer started off the night by making a short yet impactful speech.

“Before we get into the music tonight, we need to talk about the devastating loss of Chadwick Boseman, an actor whose talent and passion is a true inspiration to all the fans he touched and everyone he encountered,” she stated. “We dedicate tonight’s show to a man whose spirit touched so many. He is a true hero. Not just on screen but in everything he did. His impact lives forever.”

In addition to Keke’s speech, MTV aired a brief segment of Chadwick’s speech from the 2018 MTV TV and Movie Awards.

A source told E! News exclusively that the tribute was planned in the “11th hour” ahead of the show. Additionally, the insider said Chadwick would be recognized during an “In Memoriam” segment.

The Black Panther star’s death was confirmed on Friday, Aug. 28 in a statement shared to his respective social media accounts. In the announcement, it was revealed that the 43-year-old actor had been privately seeking treatment for colon cancer for the better part of the last four years.