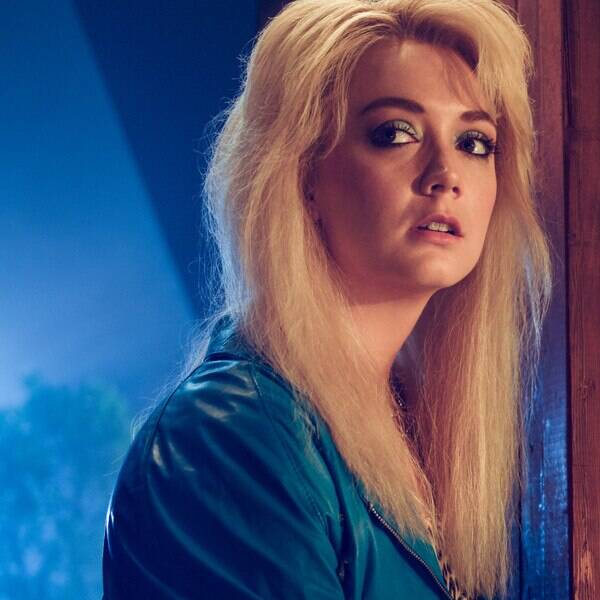 In the AHS: 1984 premiere, viewers met newcomer to the series Zach Villa as Richard Ramirez, also known as the “Night Stalker.” Ramirez was a real serial killer, rapist and burglar who was active in the Los Angeles and San Francisco areas from the summer of 1984 until 1985. In AHS: 1984, Brooke (Emma Roberts), encounters the Night Stalker in her apartment. The two struggled, but neighbors called the police and the assailant fled. Before he left, he promised to get Brooke. The assault prompts Brooke to go to Camp Redwood with her friends from aerobics, but she’s not out of the woods with the Night Stalker just yet, he’s after her.

So, what’s the connection to seasons past?

Get a taste of what’s to come in American Horror Story: 1984 below.

Ramirez isn’t the only killer running around. John Carroll Lynch plays Mr. Jingles, an escaped killer who has it out for Leslie Grossman‘s character Margaret Booth. Viewers learned the two previously tangled and she lost an ear as a result.