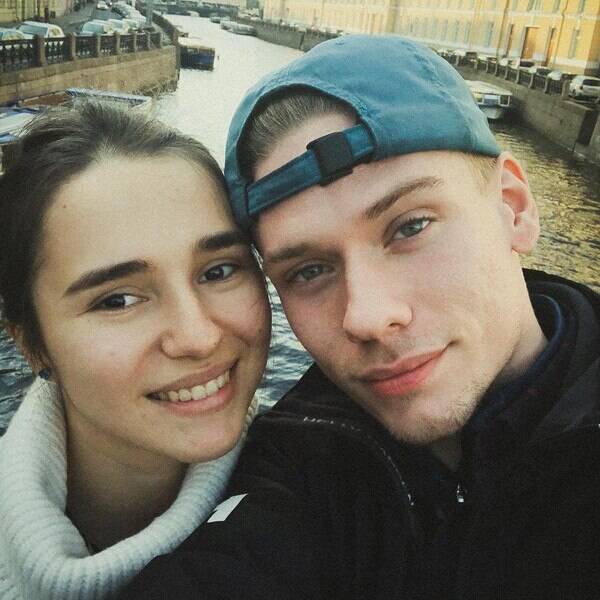 90 Day Fiancé stars Steven Frend and Olga Koshimbetova went the distance for their love, and it finally paid off!

Olga took to Instagram on Friday to announce she and her beau of more than two years tied the knot in a courthouse ceremony in Maryland. “30.08.2019 we are officially husband and wife,” the reality TV personality captioned the selfie of her, Steven and their son Aleksandr “Alex” Frend.

Fans were first introduced to Steven and Olga on Season 6 of the TLC series, which followed the couple as they navigated the ups and downs of their long-distance relationship. After Olga returned to her native Russia with their newborn baby, she continued keeping her Instagram followers up to date as Steven traveled thousands of miles for their family to reunite while awaiting the completion of her K-1 visa process.

Just a few months ago, Olga received approval and returned to the states with baby Alex for good.

In honor of Steven and Olga’s next big step in their love story, check out just a few of their cutest moments together below: