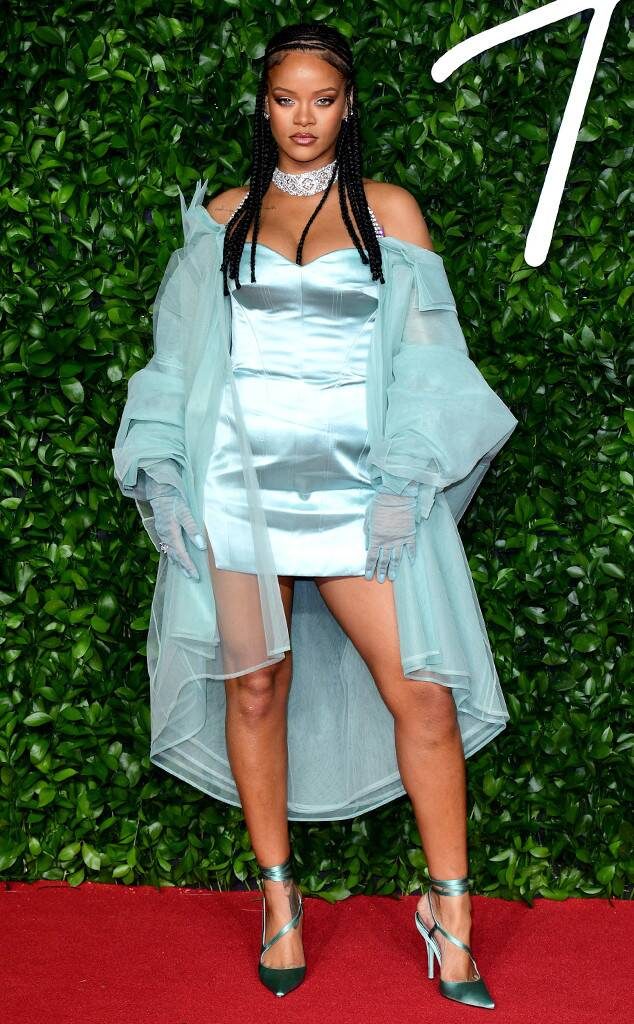 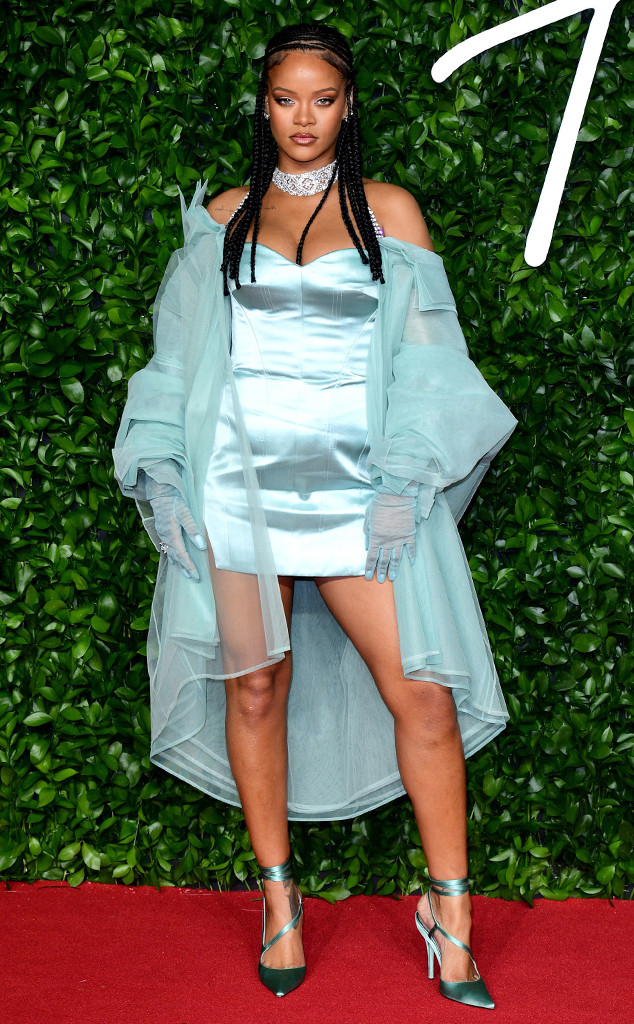 Rihanna will receive the prestigious President’s Award during the 51st NAACP Image Awards. The musician and bonafide fashion mogul is following in the footsteps of Jay-Z who was honored with the award during the 50th NAACP Image Awards. The President’s Award is given in recognition of special achievement and distinguished public service, and Rihanna will be presented the honor from NAACP President and CEO Derrick Johnson.

“Rihanna has not only enjoyed a groundbreaking career as an artist and musician but has also distinguished herself as a stellar public servant,” said Johnson in a statement. “From her business achievements through Fenty to her tremendous record as an activist and philanthropist, Rihanna epitomizes the type of character, grace, and devotion to justice that we seek to highlight in our President’s Award.”

While most people know and love Rihanna for her music and business ventures, she’s also quite the philanthropist.

She started the Clara Lionel Foundation in 2012 in honor of her grandparents, Clara and Lionel Braithwaite.

“CLF supports and funds groundbreaking and effective education and emergency response programs around the world. With the voices of Rihanna and her fans, CLF also engages in global advocacy with the goal of improving the quality of life for young people everywhere,” the statement on their website reads. “Current programs include primary and secondary education programs in Malawi, Barbados and Senegal, emergency response programs in the Caribbean and across the globe, and the Clara Lionel Foundation Global Scholarship Program.”