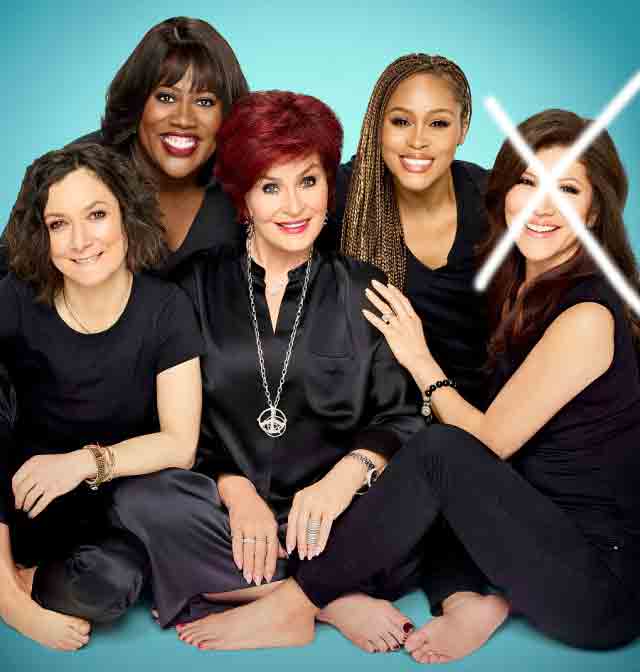 Did she quit or was she forced out? THAT is the question!

We don’t have an answer yet, but we do know that Julie Chen-Mooves is leaving The Talk. Effective IMMEDIATELY!

The plan, as of this writing, is for Julie to make the announcement Tuesday morning via a taped video piece on the show.

No fond farewell for the moderator of The Talk, who has been with the show for a decade – since its inception.

A Chen-Moonves source wants us to believe it was her decision to walk away from the show, while also revealing that she will remain on as host of Big Brother.

“She has decided that her main focus needs to be clearing her husband’s name from accusations made 25-30 years ago and tending to her son,” one of the sources tells CNN.

THAT characterization is false, though.

Julie’s husband, Les Moonves, was recently fired by CBS as their CEO after more than a dozen women alleged sexual assault and harassment. Some of the incidents happened as recently as the early 2000s.

A sad situation all around.