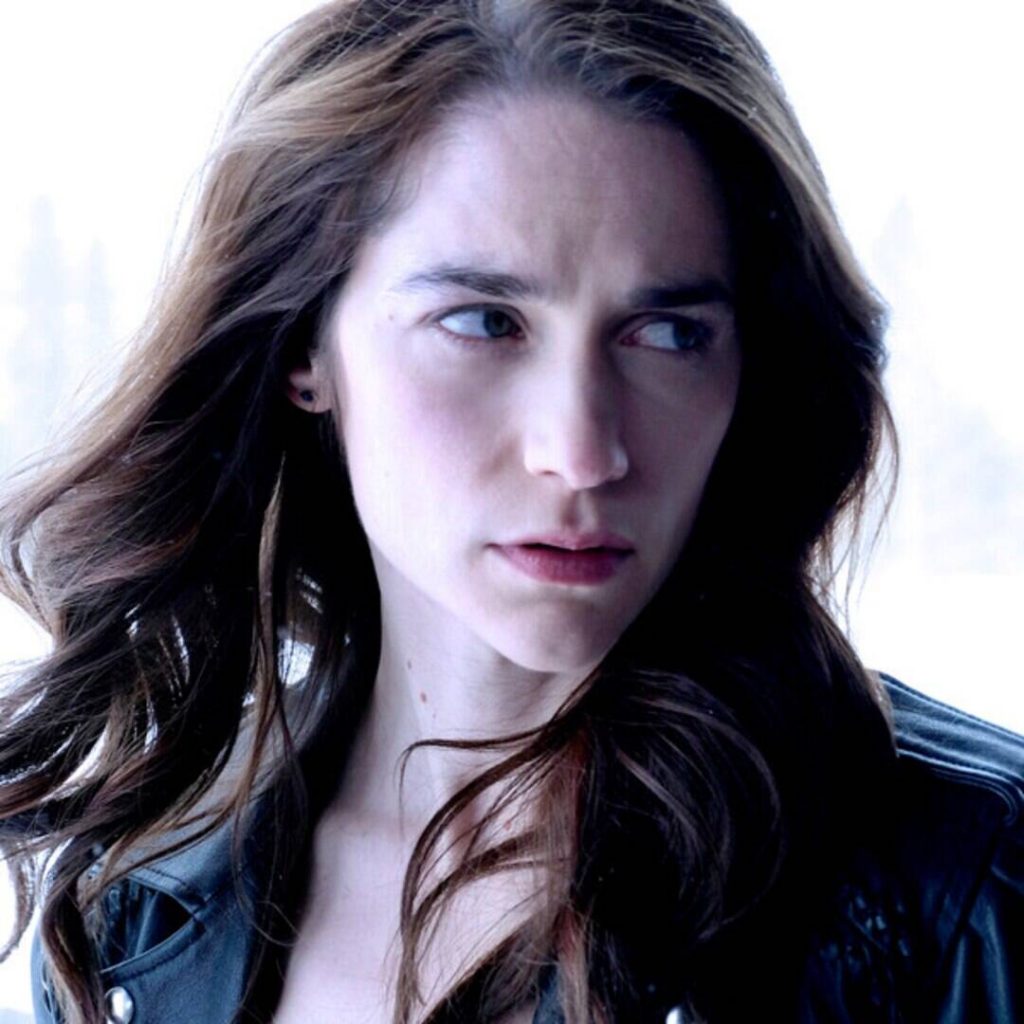 Never doubt the effectiveness of singing a slow song about your gun as you walk through the woods, if creepiness is what you’re going for.

Wynonna Earp just released a new teaser for the back half of season four, featuring brand new footage filmed during the pandemic. It features Wynonna (Melanie Scrofano) drunkenly making her way through the woods as she sings a creepy little song for whoever she’s planning to shoot.

There’s just one episode left in this first half of the season that will likely address whatever is going on with Nicole (Kat Barrell), who was last seen being drowned in a tub after vomiting up a whole lot of frogs and setting fire to her home. Hopefully she’s alive and done with all the frogs and fires, but something tells us it’s not that easy.