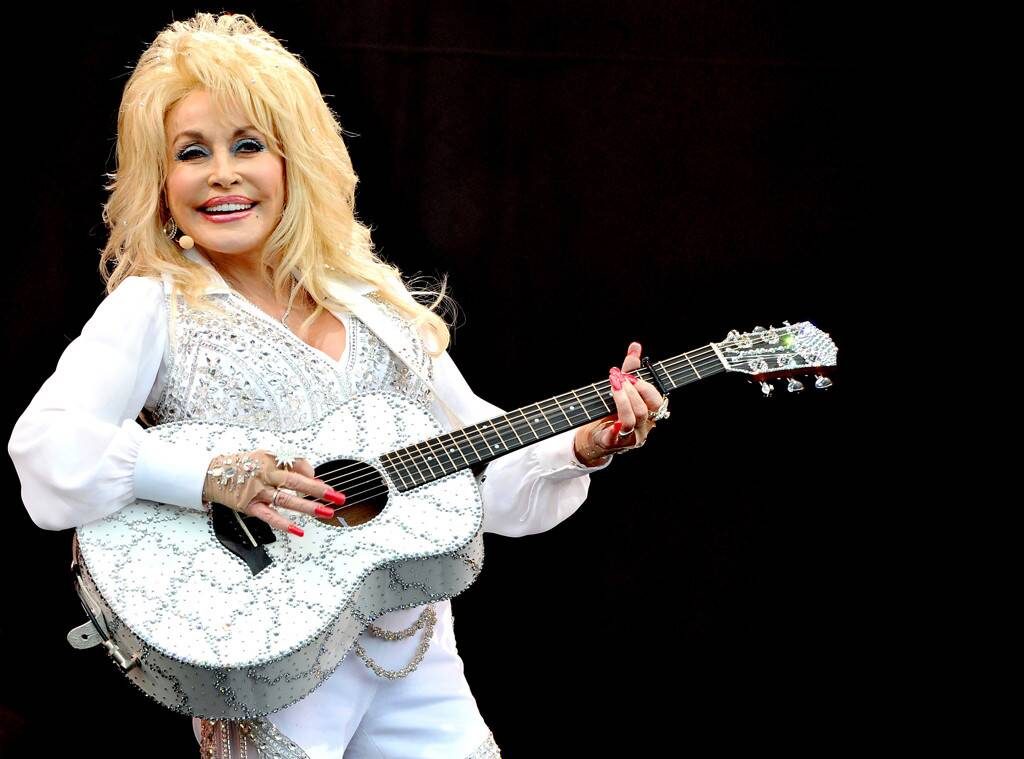 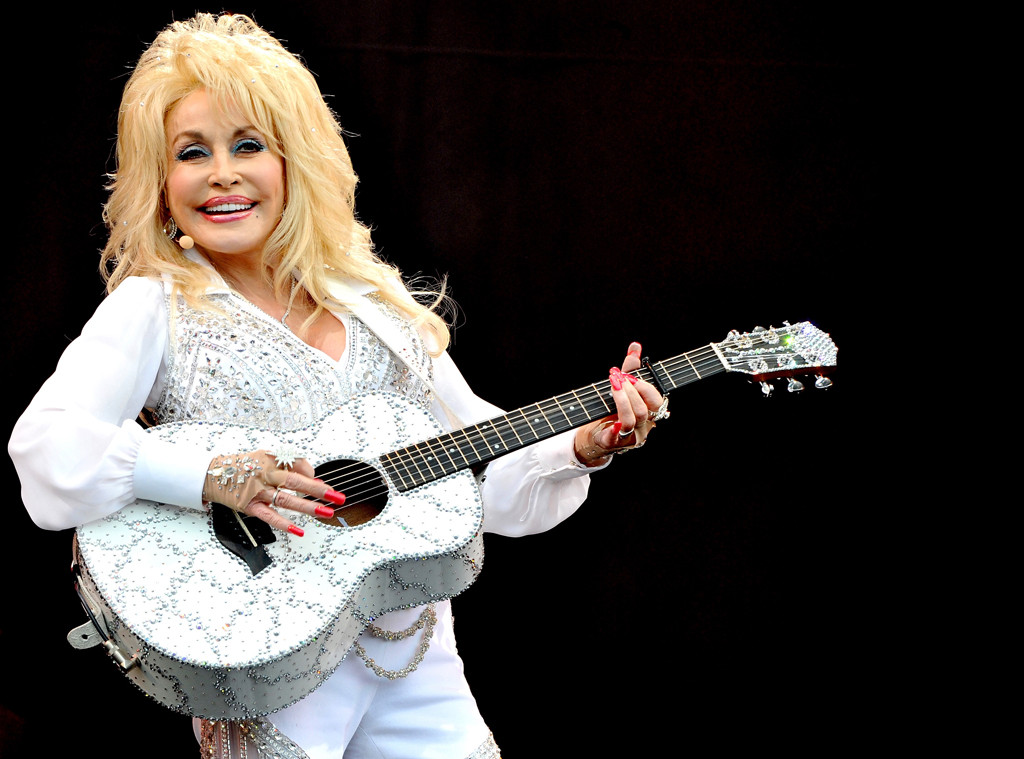 “If I was trying to describe myself to someone that had never seen me before, I’d say, ‘Calm down. Don’t be scared. It’s just me. I know I look totally bizarre and artificial, but I’m totally real inside,'” Parton says in the below exclusive sneak peek of A&E’s Biography: Dolly.

The new special features the legendary singer-songwriter and those who know her best revealing the real Dolly Parton. Lily Tomlin, Chris Stapleton, Jane Fonda, Kylie Minogue and more friends and musicians all sat to talk all things Dolly.

“Dolly is somewhat a cartoon character,” Tomlin says. “She gives away very little. She is who she is—even though she isn’t.

“I think there might be a secret Dolly,” guitarist Jerry Douglas says. “There’s a private Dolly when she’s away from the cameras and the recording studios and everything.”

As singer-songwriter Linda Perry says, Parton knew early on that she had carve out boundaries with the public.

Biography: Dolly traces Parton’s journey from a childhood spent in poverty and her early days in Nashville to her hit songs and recent 50th anniversary celebration at The Grand Ole Opry. The special also examines hit songs such as “Jolene,” “9 to 5” and “I Will Always Love You.”

“Dolly Parton is one of the most phenomenal songwriters, breasts included,” Fonda says in the clip above.

Parton says she takes songwriting more seriously than anything else she does. “It’s my way of expressing myself. It’s my therapy. You have to search for a long time, because I’ve written a lot of songs, but, yes, there are pieces of me, of course, in every thing I write,” Parton says.