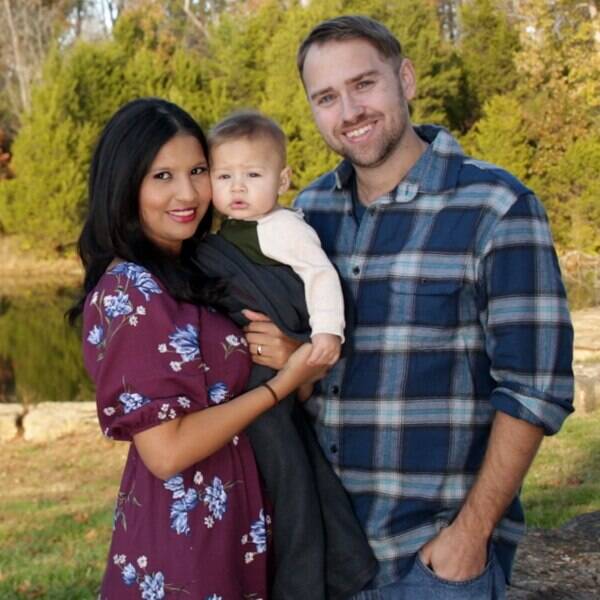 90 Day Fiancé continues to be the quarantine viewing savior with another new season of the hit franchise with 90 Day Fiancé: Happily Ever After? season five and E! News has your exclusive sneak peek. The new season, which premieres June 14, features fan-favorite 90 Day subjects as they continue to try and make their lives together (or separate in one instance) work.

Back for another season are Kalani and Asuelu, Tania and Syngin, Elizabeth and Andrei, Angela and Michael, Paul and Karine, and Colt and Larissa. And no, Colt and Larissa are not back together, rest easy.

In the exclusive sneak peek above, get reacquainted with the couples and see what’s ahead, including a trip to Moldova for Elizabeth’s family, Colt introducing viewers to “Colt 2.0” and Angela, 53, thinking she’s toting a baby. “Yeah, that’s intestines,” she’s corrected.

Meanwhile, cameras followed Paul and Karine on their move to America, Kalani’s friction with Asuelu’s family and so much more. See it all above in the intense new trailer. Below, get to know what’s ahead for the couples.

90 Day Fiancé: Happily Ever After? season five premieres Sunday, June 14 at 8 p.m. on TLC. The first hour will be available early on TLC Go on June 7.