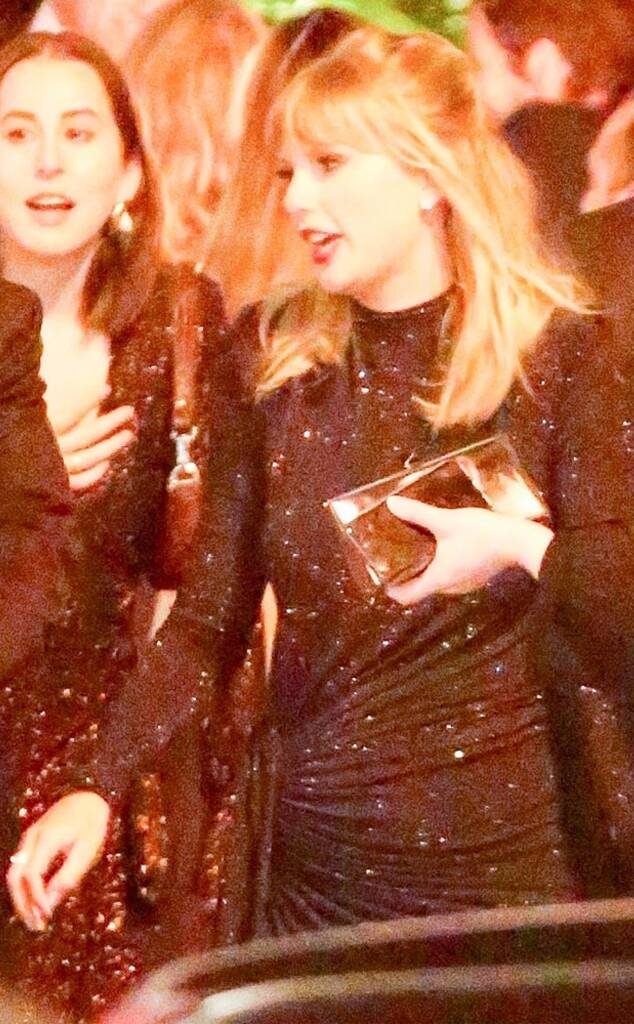 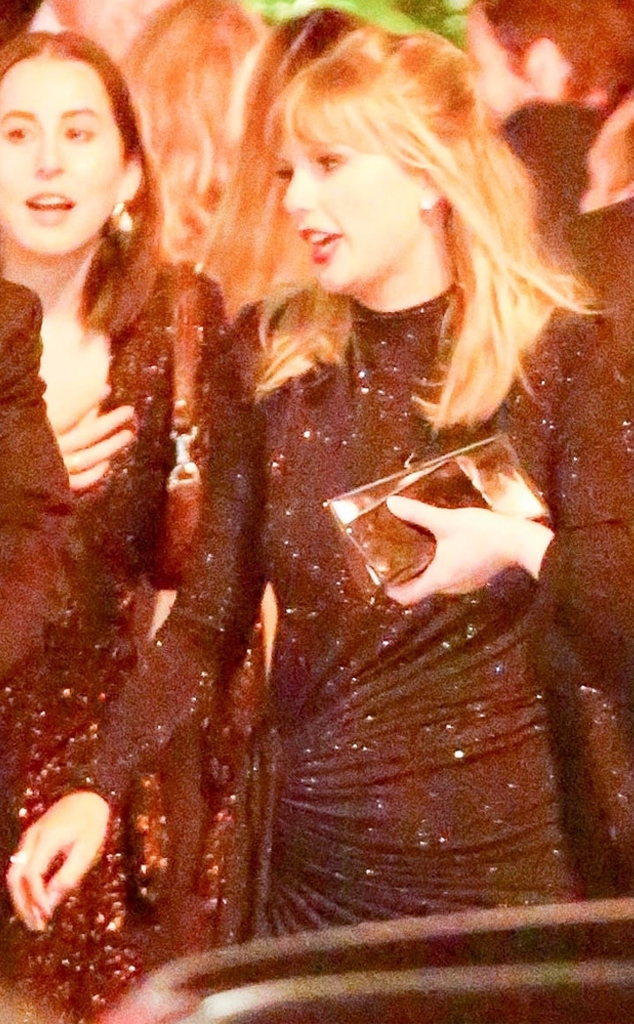 Taylor Swift and Joe Alwyn just proved once again they never go out of style.

The 30-year-old singer and the 28-year-old actor attended the Creative Artists Agency’s 2020 Golden Globes after-party at the Sunset Tower Hotel in Los Angeles on Sunday.

Swift dazzled in a sparkly black dress for the outing and accessorized her look with a chic metallic clutch. She also donned a glamorous half-up, half-down ‘do and sported her signature red lip.

As for Alwyn, he looked dapper in his classic tuxedo.

According to an eyewitness, the couple grabbed a drink together at the bar and spent the night mingling with the other guests.

“They looked inseparable and really in love,” the insider said.  “Taylor had her arm on Joe, and she leaned in to kiss him several times.”

It was certainly a big night for the couple. Swift was nominated in the Best Original Song in a Motion Picture category for her Cats song “Beautiful Ghosts” with Andrew Lloyd Webber.

Alwyn also enjoyed the evening with his Harriet co-stars. The film was a contender in two categories: Cynthia Erivo was up for Best Performance by an Actress in Motion Picture (Drama) for her portrayal of Harriet Tubman and her song with Joshua Brian Campbell, “Stand Up,” was in the running for Best Original Song in a Motion Picture.

The Lover star wore a floral ballgown for the award show’s ceremony. 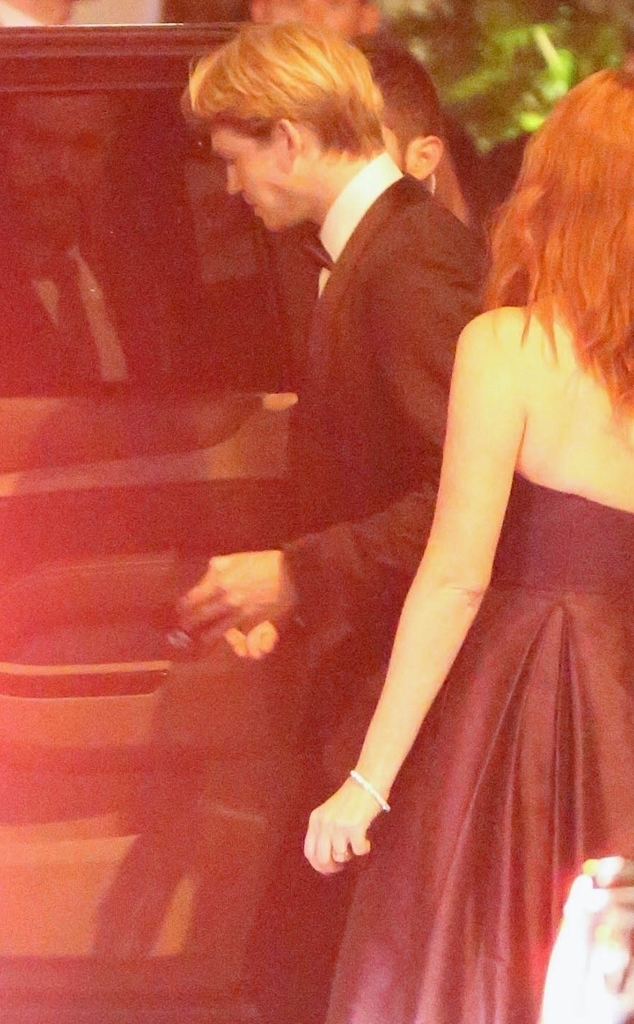 Swift and Alwyn weren’t the only stars at the party.

To see more after-party pics, check out the gallery.

Watch E! News Monday at 7 a.m. for a recap of the biggest 2020 Golden Globes moments followed by Pop of the Morning at 11 a.m.