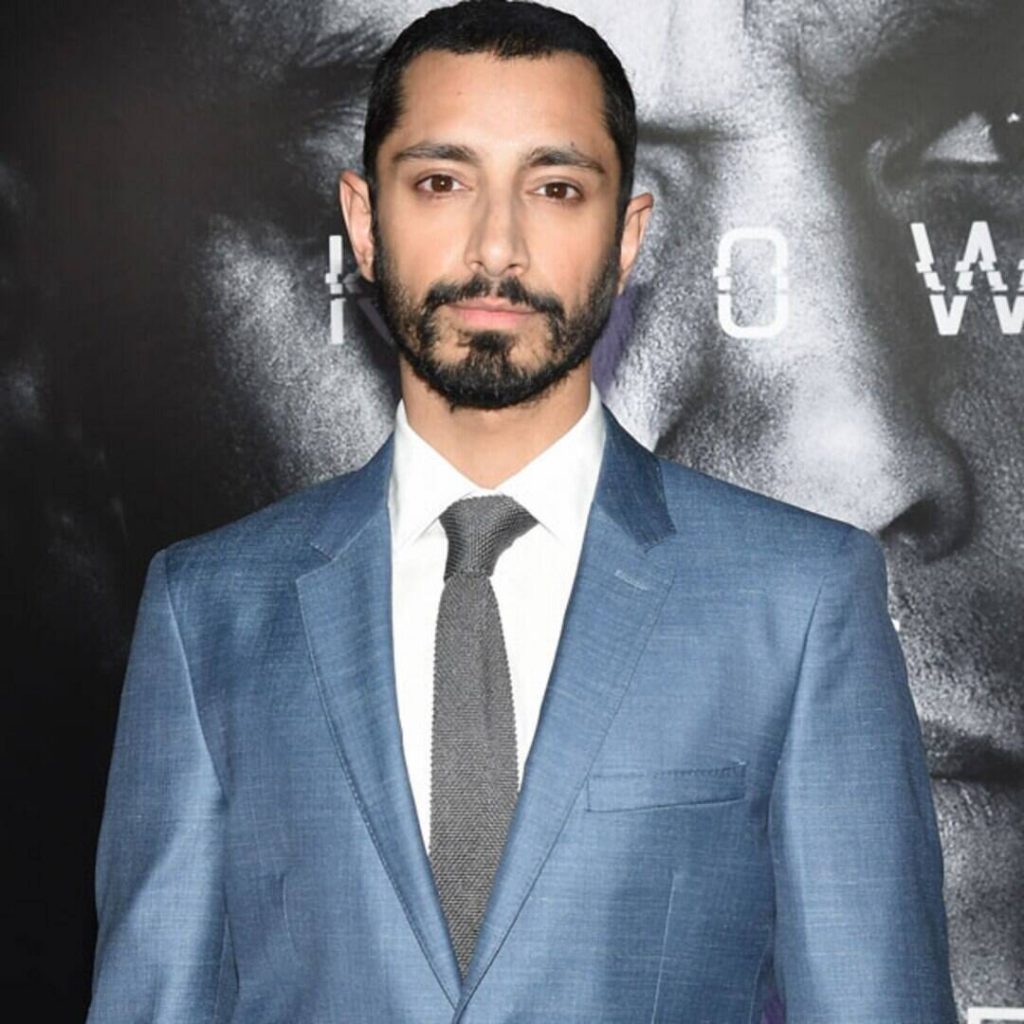 Riz Ahmed is finally spilling the beans about his recent wedding, not to mention his wife’s identity.

The Rogue One star appeared on The Tonight Show on Wednesday, Jan. 13, where host Jimmy Fallon asked about the news that broke this week surrounding Riz having quietly tied the knot. While giving an interview on Louis Theroux‘s Grounded podcast, the actor had referred to his wife for the first time but declined to share her name, explaining that he prefers not to “delve into my personal life or my dating history.”

During the Tonight Show visit, Jimmy asked Riz to clear up whether he indeed had a “secret wedding.” As it turned out, the 38-year-old Venom star claimed he really wasn’t trying to hide anything.

“It’s a weird one, isn’t it?” he replied. “I guess because we live in a social media age, if you don’t get on the megaphone about stuff, it’s like it’s a secret? But I never know how much is oversharing.”