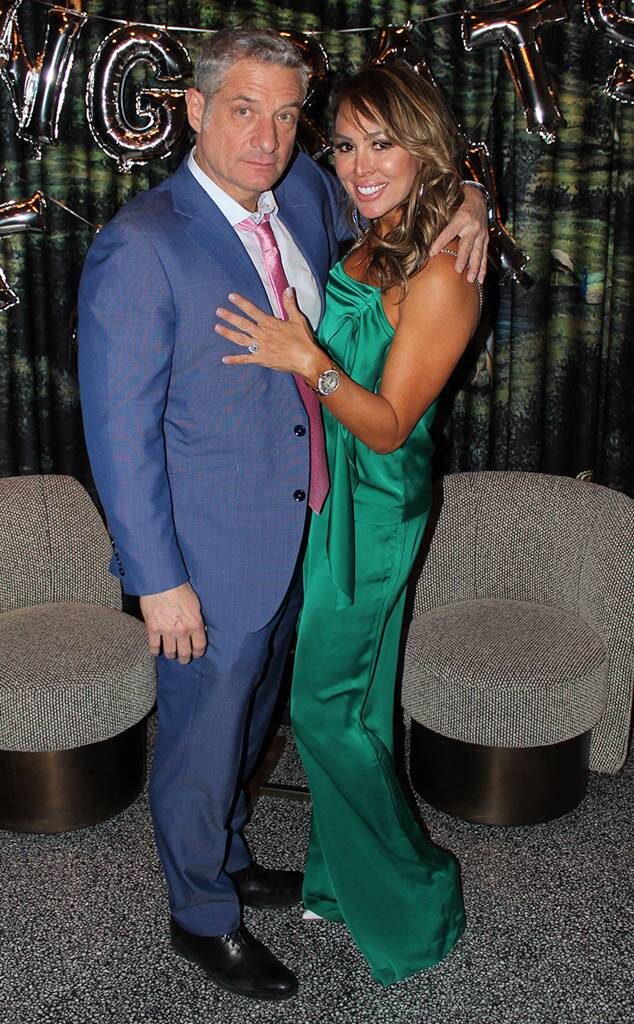 The reality star and her fiancé, Fox News correspondent Rick Leventhal, announced their engagement in November on Instagram. And now, in an interview with E! News, the 44-year-old revealed she feels a newfound feeling of freedom following the happy event.

With Leventhal standing right by her side, Dodd gushed over being engaged. “It feels great. It feels like, ‘Oh my God, I got my husband-to-be,” she said.

The star couldn’t stop raving about her relationship. As she went on, “It just feels so liberating to have somebody that just is in love with you. And you know, it’s not like you have like, the back and forth, like are you worrying about it. I don’t know, I hate dating. And I know that he’s the one. He knows that I’m the one. It’s just a really great, it’s like a security feeling.”

Given that Leventhal is based in New York City for his work, there’s a possibility that Dodd could be moving across the country. But would she also move from one Real Housewives franchise to another?

To that end, Dodd said that’s definitely a possibility. “I would totally do it,” she said of joining Real Housewives of New York. “I would love it!”

She continued to explain that she feels like a true New York native at heart. “I’m all about New York,” Dodd admitted. “I feel like I fit in in New York than O.C. I’m more fast pace, fast talk. I just don’t know. I feel like I’m more of a New Yorker.” 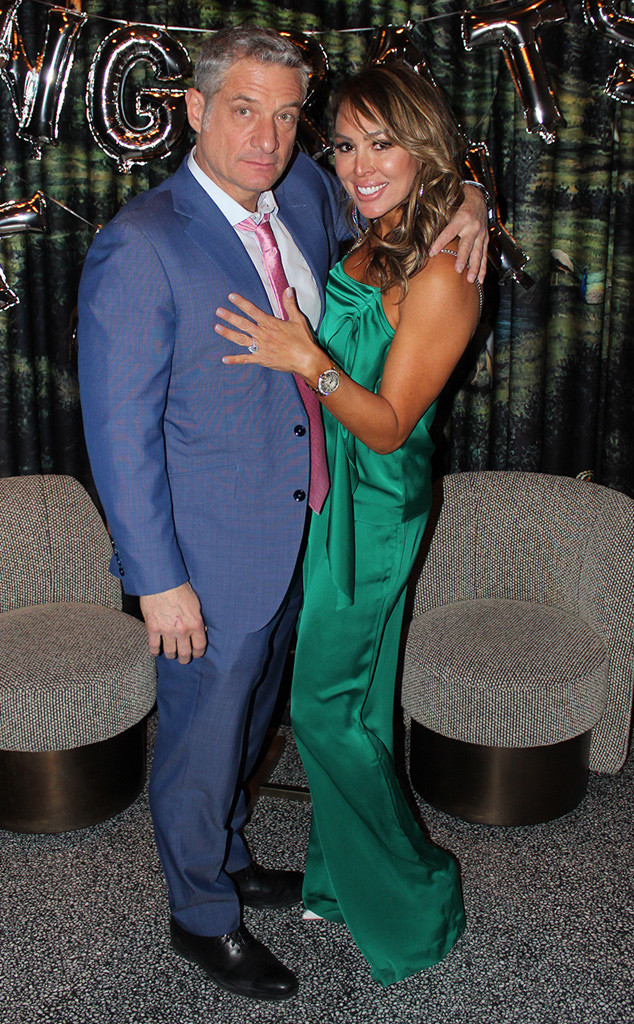 Keep your fingers crossed for that crossover, Dodd fans. And also keep your eyes peeled for wedding details now that Dodd and Leventhal are soon-to-be Mr. and Mrs.!

When asked if she and her man have started wedding planning since their November engagement, Dodd gave a pretty decisive answer. As she revealed, “No! I mean, we just got engaged! It’s so difficult. We’re worrying about December and January.” As Leventhal chimed in, “And moving,” his fiancée echoed, “And moving.”

So, it looks like her move to New York could be a definite thing. Let’s just hope that means her move to the NY show is also a definite.

In the meantime, Dodd did reveal what fans can expect to see throughout the rest of the current RHOC season.

As she revealed, “Oh my God. I mean, it’s not what you expect! You see [Tamra Judge] going in the bushes, crying hysterically. [Emily Simpson] and I are going through therapy. It’s so unpredictable. You think something’s going this way, and it throws you for a loop. You have to watch.”

In a surprising turn of events, the infamous TV personality divulged that she’s in a better place with Judge and Vicky Gunvalson than she is with Shannon Beador.

“I’m in a good place with Vicky right now for the reunion,” she dished. “I’m not really in a good place with Tamra and Shannon as much. I guess I’m okay with Tamra more than I am with Shannon, shockingly, when I thought Shannon and I were better friends. I don’t know, it’s weird. I think Tamra has more of a forgiving heart than Shannon. I mean, she really does. I think she knows how to pivot. She knows how to make a show. Like she said at BravoCon, ‘I can do my job.’ I’m like, ‘Oh! Okay.'”

Let’s hope fans will get to see Dodd show her own show-making skills on future seasons of RHONY.

(E! and Bravo are both part of NBCUniversal.)