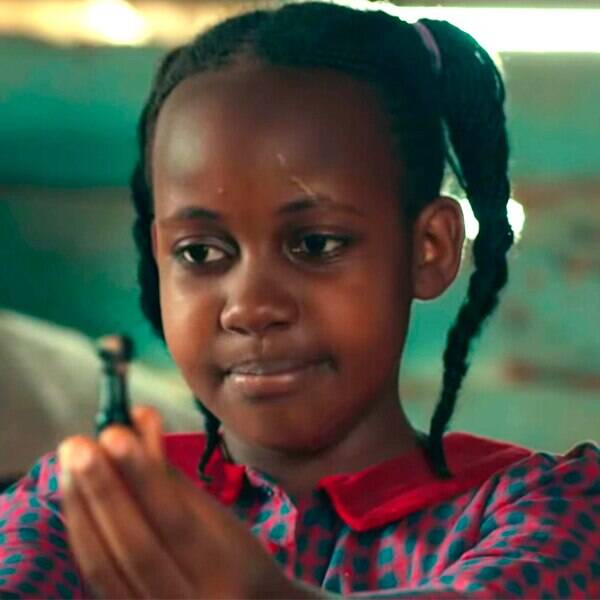 Hollywood has lost a rising star.

Queen of Katwe star Nikita Pearl Waligwa has passed away on Sunday, according to multiple reports. The young actress, who starred in the 2016 Disney movie, was only 15 years old.

Waligwa had been diagnosed with a brain tumor, according to Ugandan media.

According to reports, the 15-year-old star was diagnosed with a brain tumor back in 2016 and around that time, her Disney film family came together to get her treatment in India.

Nikita made a recovery in 2017, however, her tumor reportedly returned last year.

The actress’ high school took to Twitter to share their condolences and heartbreak over the news of her death.

“Fare thee well Nikita Pearl Waligwa,” the Gayaza High School wrote. “You were a darling to many and we have lost you to brain tumor at such a tender age. Nikita was in S.3. Rest in Perfect Peace dear.”

The 15-year-old actress stole the spotlight in the Queen of Katwe movie, in which she played the role of Gloria.

The film was inspired by the true story of Phiona Mutesi (Madina Nalwanga), which followed the chess prodigy, who rose from the Ugandan slum and went on to compete in international tournaments.

Nikita played Phiona’s friend, who explained the rules of chess to her.

On Sunday, David took to Instagram to pay tribute to the late star.

“We mourn the loss of our beautiful Nikita Pearl Waligwa. She was a ball of light in @queenofkatwemovie and in life,” he expressed. “Her battle with a brain tumor was humbling to witness.”

He closed his post, “Her light will live on.”