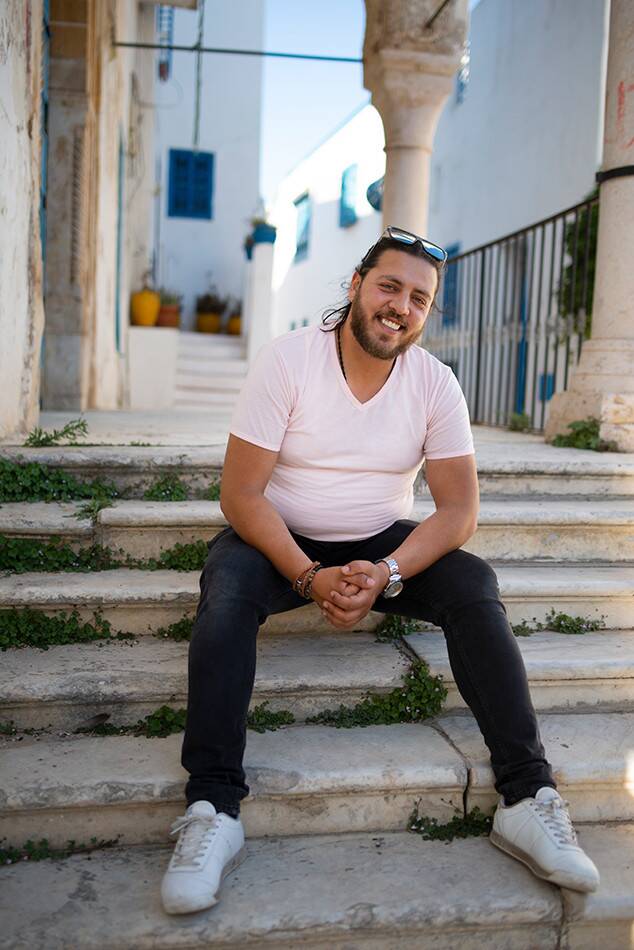 90 Day Fiancé: Before the 90 Days star Rebecca knows you probably think she’s a bit of a mess. And she owns it.

“I’ve seen the comments already, but it’s part of what I signed up for. I can handle it. These people don’t know me personally so I’m not taking it personally, they’re reacting to what they see on TV and so I can handle that. But the majority of it I deserve, they’re not wrong,” Rebecca said with a laugh.

The 47-year-old private investigator is on season three of the TLC reality series where she’s traveling to meet 26-year-old Zied in Tunisia, hopeful that this could be it for her after three previous marriages—one of them to a Moroccan man she brought to the United States on a spousal visa.

“To be honest I’ve always lived my life looking for adventure, I’m always up for new things. We really didn’t hesitate at all,” she said about her decision-making process before signing up for 90 Day. “I’m not sure I knew exactly what I was getting myself into, but I tend to live that way.”

Now, she’s giving love another try and bringing cameras along for the ride, despite having never seen 90 Day Fiancé before. Rebecca admitted to E! News she did have hesitation about striking up a romance with a foreigner. “I never intended to take it this far,” she said. But once the started talking after meeting on Facebook, things just happened. 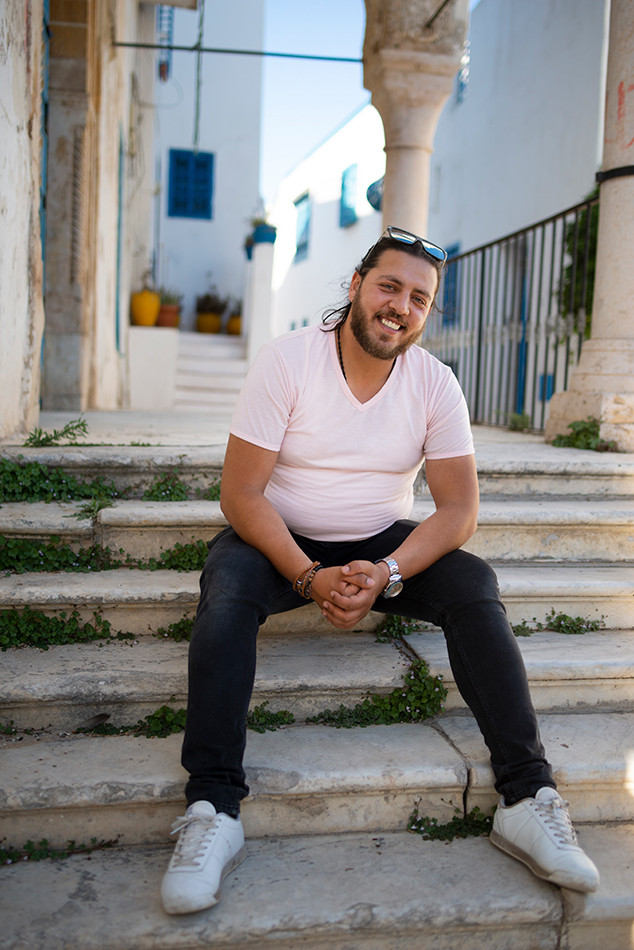 “Once we started talking on the phone, I made it very clear and upfront that I had no intention of having a relationship with someone outside of the country,” she said. “I told him why, I told him I had just gotten out of a really bad relationship with someone from Morocco. But he was just very charming, he’s a genuinely good guy. So here I was, going back out of the country, going to Tunisia. But no, I didn’t intend to do it,” Rebecca said.

And her private eye instincts were on high alert, as were her colleagues, considering she caught her ex-husband cheating after tracking his car. Since she had been burned before, her family was skeptical, and Rebecca respected that.

“Given everything that happened with my ex I’m surprised they didn’t lock me in a basement and keep me from going. He won them over as well before…he made an honest effort before I left to make them feel comfortable and have as much of a relationship with him as they could to make them feel good, so once I flew over there by myself they felt somewhat comfortable,” Rebecca said.

Ahead of the show, Rebecca said TLC warned her to not take anything personally and don’t post any spoilers.

“There’s some really nasty people out there so it’s not a surprise at all. But I’ve actually gotten a lot of support too! I’ve been shocked by all of the people who are genuinely nice and excited and reach out,” she said. “And even the people who are being trolls and saying hateful things, literally they’re not wrong, I do use a lot of filters and I do make myself look a lot younger so it’s not like they’re picking on me for something that’s not true.”

She even got flack from viewers before the show even started airing episodes.

“In the very beginning when the promos started coming out and the trolls started coming out and I started seeing, ‘another hot mess, another train wreck.’ I kind of laughed. So, I actually made up a little pink sign, a little meme thing, whatever, and I posted it on my social media and everywhere I could find where they were saying this and it said, ‘Of course I’m a hot mess, they don’t put you on reality TV if you’re normal.’ And that kind of cut them off at the knees. Like, why do you think this is shocking to me that you’re calling me a hot mess? Of course my life looks a little like a mess or else why would I be on TV? I just take it with a grain of salt.”