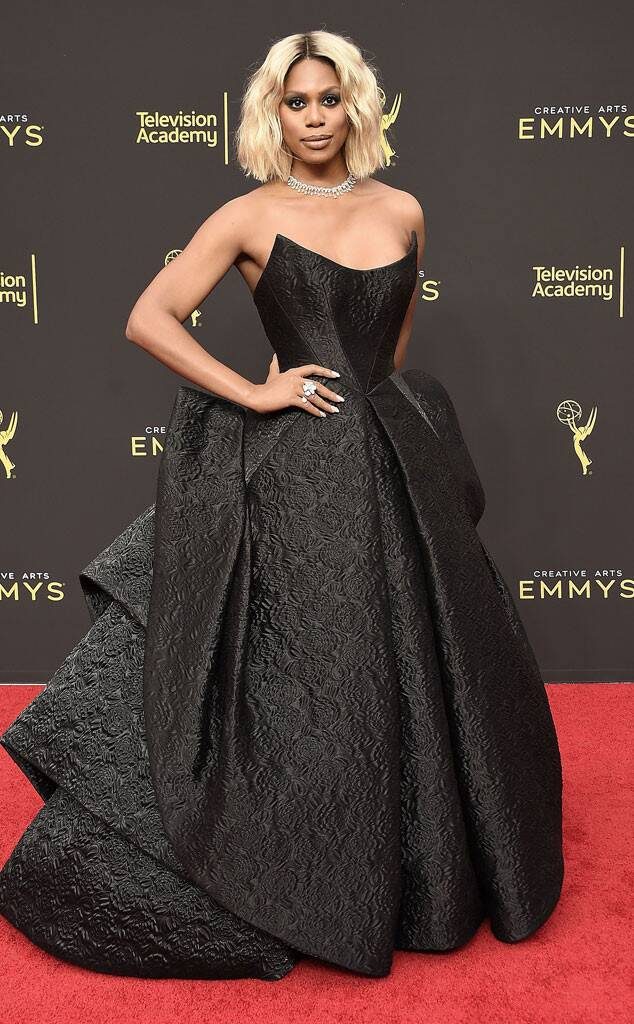 Laverne Cox continues to be a force for good in Hollywood.

Even in the time where she should be celebrating her achievements (her third nomination), the Orange Is the New Black actress is thinking of others. In an exclusive interview with E!, the star shares, “I want to take this platform and this opportunity to build a brand that was bigger for myself. But also to begin to tell stories and change the conversation about transgender people.”

She says that in years past, she felt that the media was not ready for the wave of change that takes place, but now more than ever, it is important to be the trailblazer the LGBTQ community needs. “The timing was right for us to begin having different conversations about trans folks,” Laverne explains. “Most of the ways that trans people were talked about on television or when we would go on talk shows, the questions would be very invasive and objectifying and dehumanizing, in my opinion, and sensationalized.”

As the person who made history by becoming the first-ever transgender actor to be nominated for a primetime Emmy in an acting category in 2014, Cox hoped that she was setting the tone for the award shows to come. But she says “Five years later, three nominations later,” she is still the only trans person to be nominated, despite the acclaim for shows like Pose. 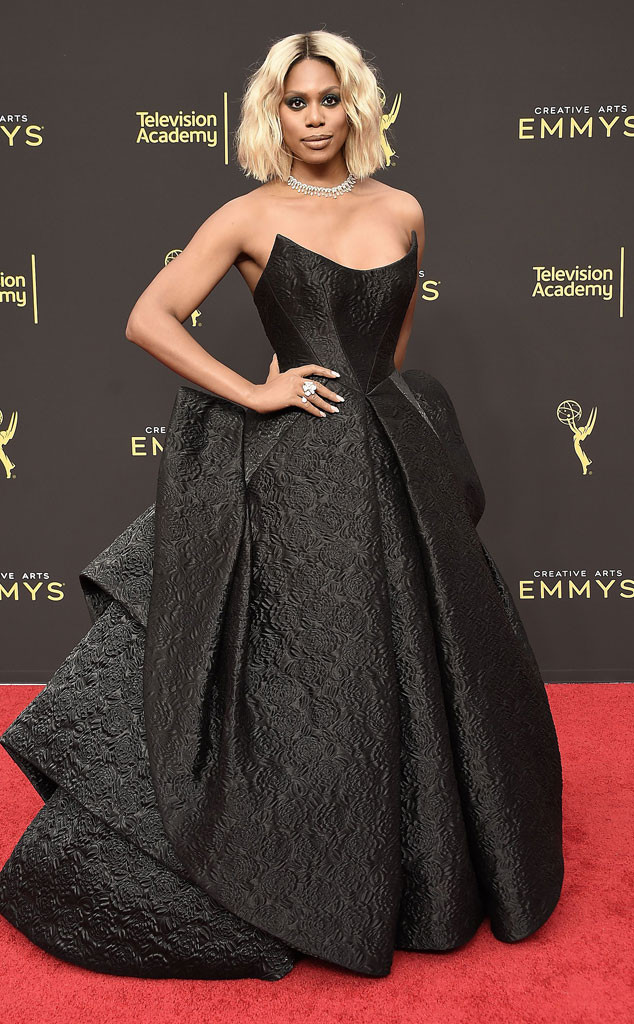 Because of this, the star wants to use the spotlight on her nomination as a way to “lift up” the other trans actors onscreen now. She declares, “We have this incredible responsibility as artists to speak up, to speak out, to have more diverse sets, to have more diverse writers rooms, to tell stories that reflect the rich humanity of people and to speak to issues of the world around us.”

Laverne adds that as a part of a community that’s lived “in the shadows” for so long, the LGBTQ community deserves to “exist in the light.”

Fingers crossed the star makes history yet again on Sunday by winning the award for Outstanding Guest Actress in a Drama Series.