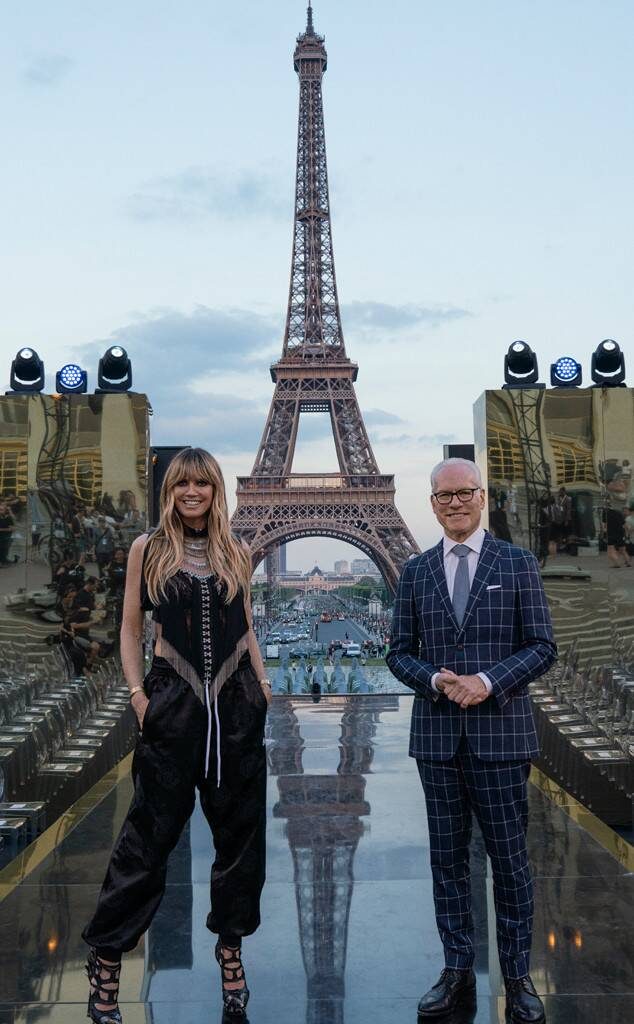 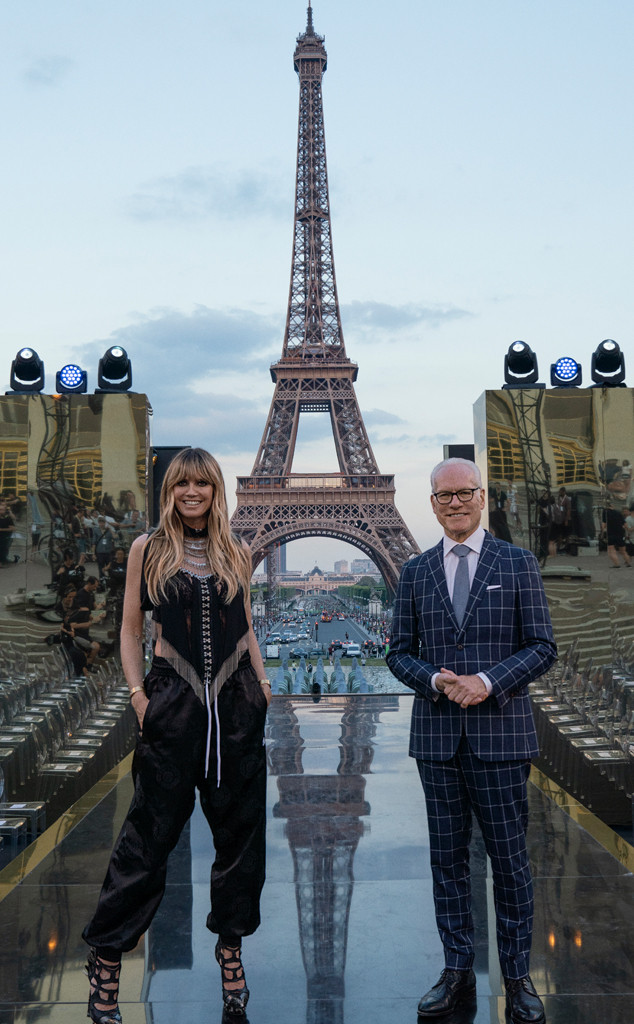 Heidi Klum and Tim Gunn are going from “make it work” on Project Runway to Making the Cut.

Amazon revealed new details about the new fashion series coming to Prime Video after the first runway challenge was filmed in front of the Eiffel Tower in Paris, France on Tuesday, June 25.

The new show, coming in 2020, features 12 entrepreneurs and designers from around the world competing to take their brands to the next level and become a global powerhouse. Here’s how the new show diverts from Project Runway: Looks from the series will be shoppable on Amazon and the winner will receive $1 million to invest in their brand.

Judges and guest judges on the series include Naomi Campbell, the global superstar model, Nicole Richie, a veteran of The Simple Life and Great News who is also the creative director of fashion brand House of Harlow 1960, Carine Roitfeld, the former editor in chief of Vogue Paris, and Joseph Altuzarra, the award-winning designer and creative director of Altuzarra. 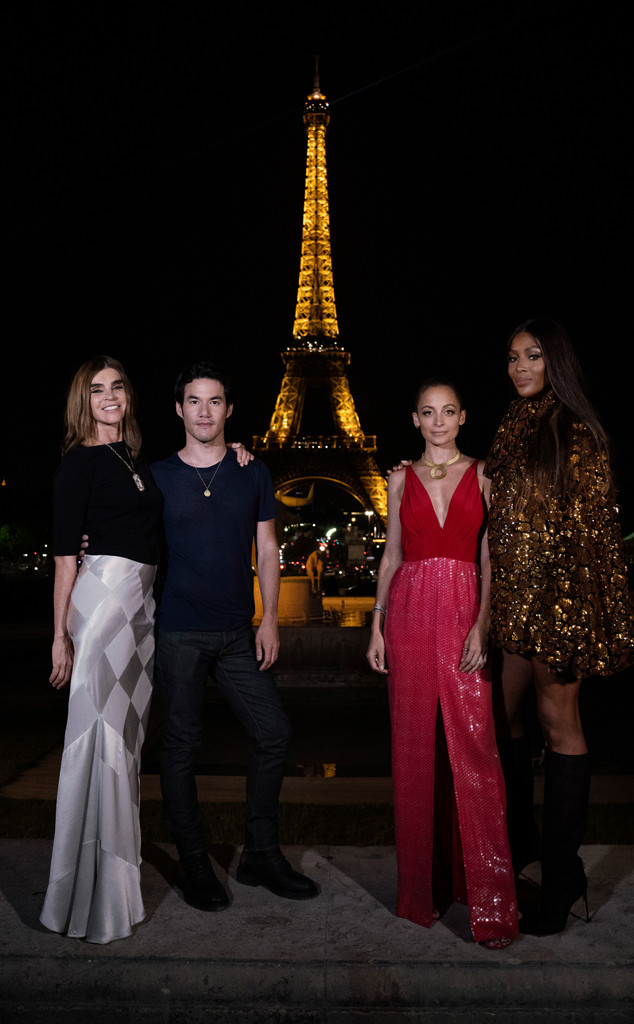 Campbell is also a consulting producer on the series. Klum and Gunn are executive producers. The duo, known for hosting Project Runway, departed that reality series after it moved back to Bravo after years on Lifetime.

“After 16 incredible seasons, I am saying ‘Auf Wiedersehen’ to Project Runway, a show that I was honored to host and help create,” Klum said in a statement when her Amazon deal was announced in September 2018. “I am incredibly proud of the show, and it will always have a special place in my heart. I am so appreciative of the dedicated fans, and most of all, I am grateful that we could shine a light on creativity and help launch so many talented designers’ careers. I’m most excited that my journey with my dear friend and colleague, Tim Gunn, is far from over. We will be partnering with Amazon for a new show, and we’re excited for everyone to see what we’re designing next!”

Klum and Gunn won an Emmy for hosting the show in 2013. Karlie Kloss and Christian Siriano are now the hosts of Project Runway on Bravo.

Aside from the 2020 year, no exact premiere date for Making the Cut has been announced by Amazon.