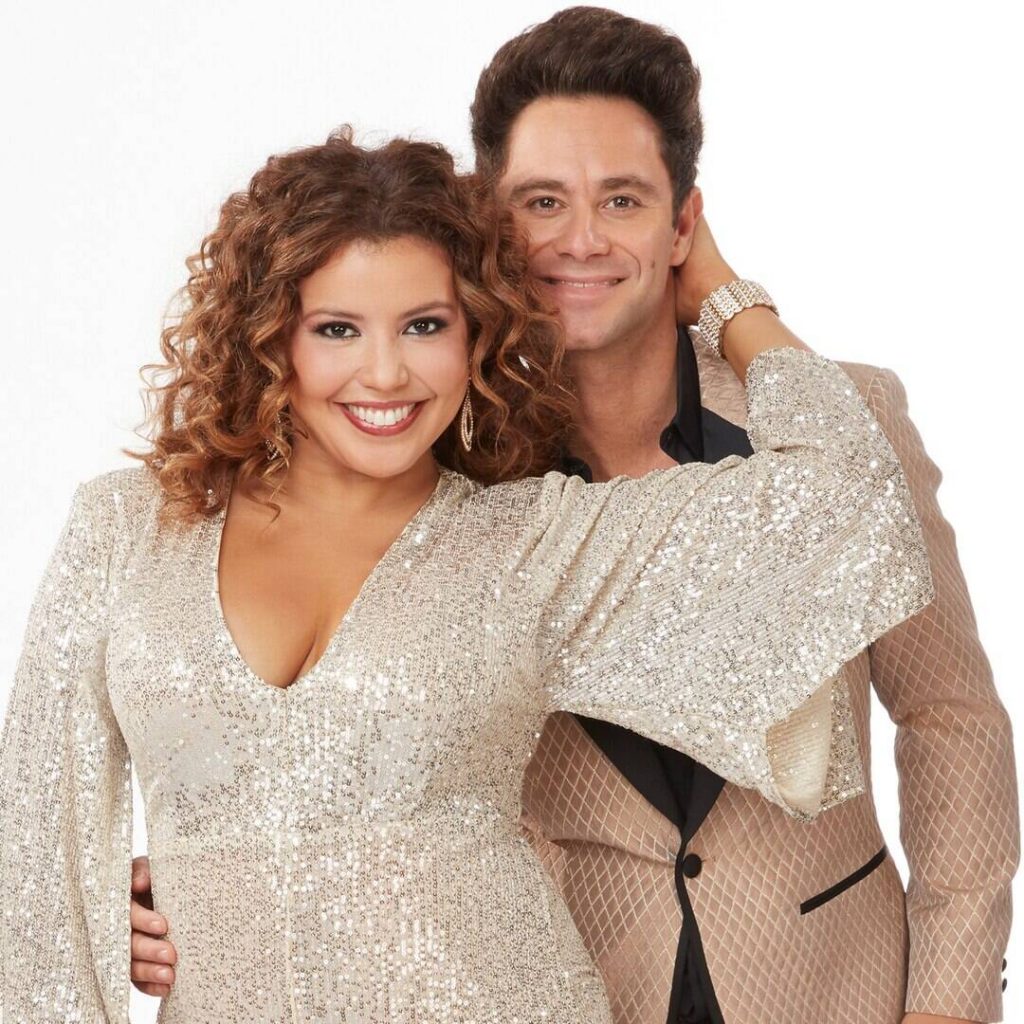 Dancing With the Stars has said farewell to its first star.

In the second week of season 29, after a second round of dances and a whole show’s worth of voting, new host Tyra Banks announced the first elimination of the season. We’d like to say we were shocked, but it all played out pretty much exactly as we thought it would.

The rule remains that the judges get to decide which of the bottom two dancers will be sent home, and tonight, their choice was between Charles Oakley and Carole Baskin. Carole improved a fair amount this week, and while she and Charles ended up with the same total scores, it was the improvement that Carrie Ann Inaba and Derek Hough chose to reward, sending Charles home.