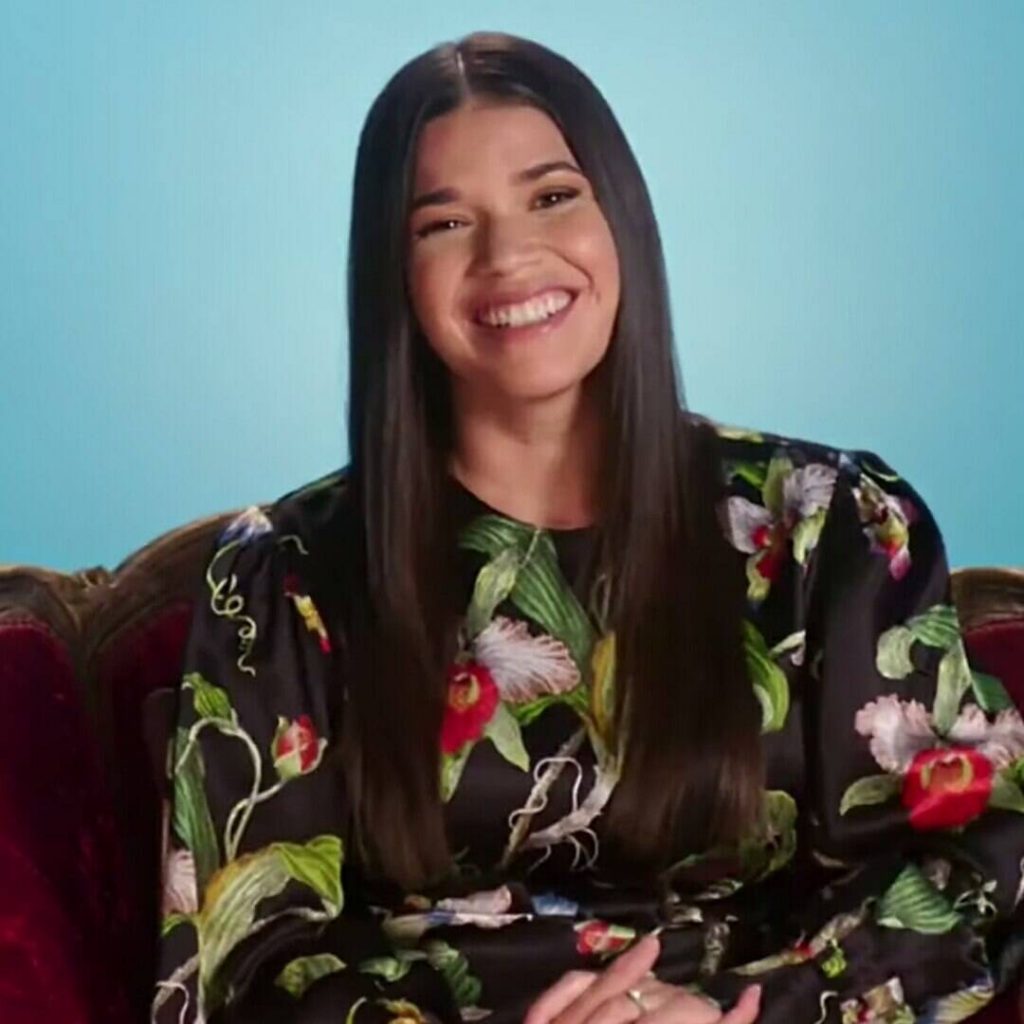 Hollywood may have taken baby steps toward improving diversity and inclusivity in recent years, but the battle for equal representation on and behind the camera continues.

Need an example? For a pre-recorded segment that aired during Sunday night’s 72nd Emmys, Superstore star America Ferrera, 36, described her first-ever audition at age 16, an unsettling event that made her realize how industry insiders perceived her Latinx heritage.

“I was 16 years old when I got my first audition and I was this little brown, chubby valley girl who spoke like a valley girl. I walked in, did my audition, [and] the casting director looked at me and she was like, ‘That’s great, um, can do you that again but this time sound more Latina?'” Ferrera said in the video.

Unsure of what she meant, Ferrera asked for clarification: “Um, so do you want me to do it in Spanish?” She moved on to explain that the casting director really just wanted her to play into the dangerous stereotype that Latinx people speak broken English and act like giddy sidekicks to lead characters.