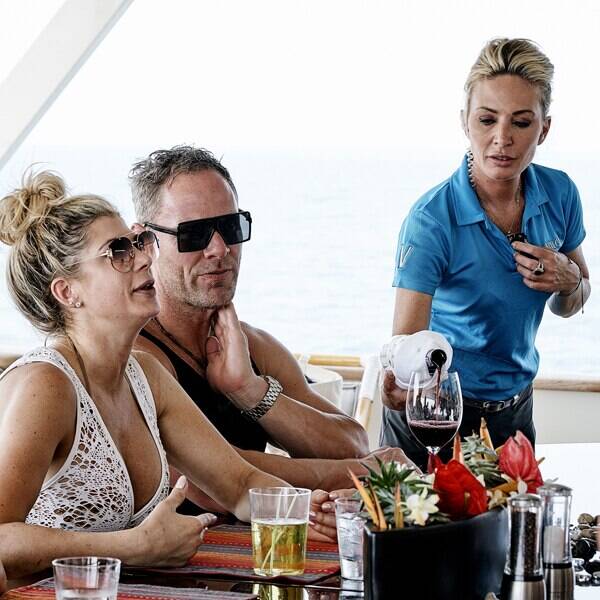 If you’ve been watching Below Deck, Bravo’s addictive reality series following the guests and deckhands of luxury yachts, then you know just how demanding and wild some of the passengers can be.

And if you haven’t started watching the show yet? Well, now is the perfect time to catch up before the franchise’s newest show, Sailing Yacht, launches next Monday night on Bravo.

We’ve seen some of the craziest things happen on the high seas and have rounded up the most insane guest moments between Below Deck and Below Deck Mediterranean to get you amped for the third addition to the franchise.

Whether it’s watching drunk and rich travelers throw the saddest foam party in the world to watching a group of women hit on Jack Stirrup (which, okay, that one we get), it’s never a calm day on the ship, even if it is in the water.

Take a look at all the craziest guests below.

The finale of Below Deck airs Monday, Feb. 3 and then you can catch the premiere of the all new Sailing Yacht at 9 p.m. on Bravo!

(Bravo and E! are both a part of the NBCUniversal family.)