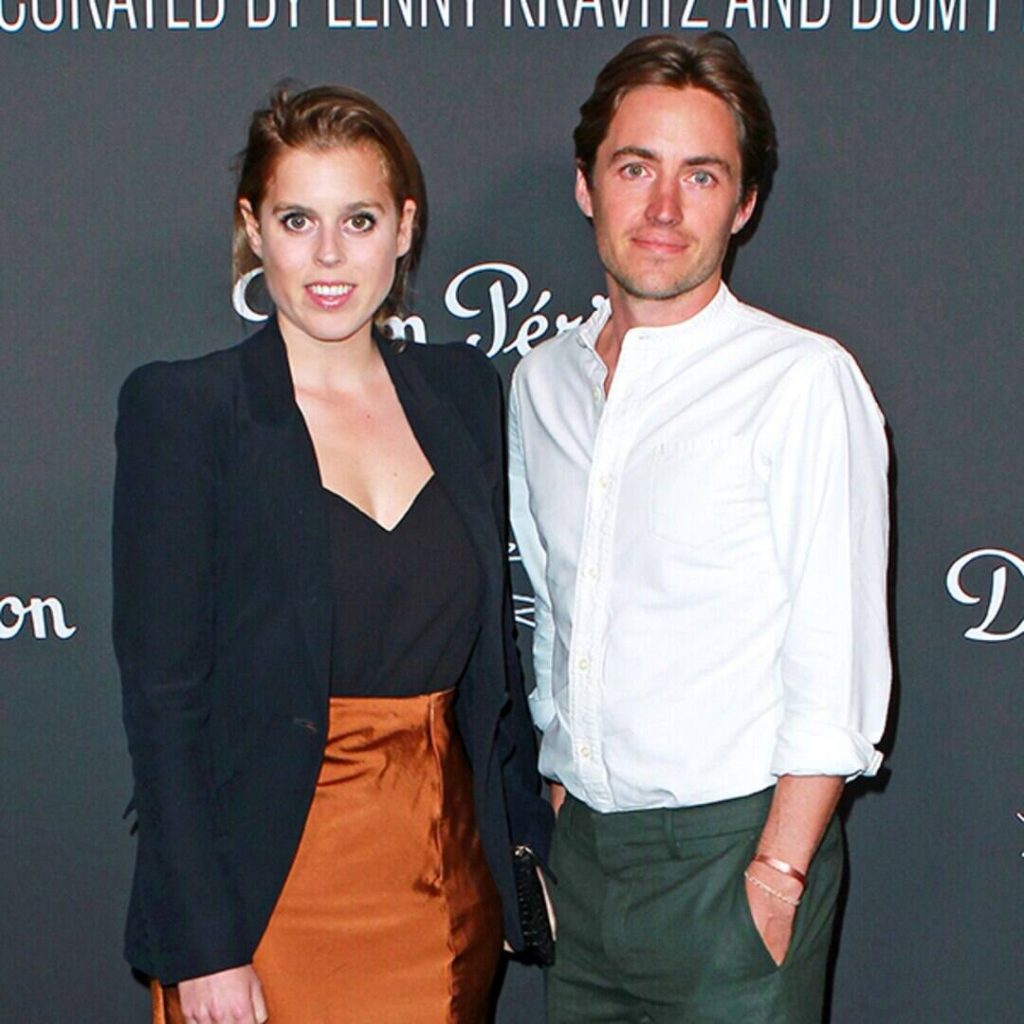 Congratulations are in order for Princess Beatrice!

The 31-year-old royal married Edoardo Mapelli Mozzi on Friday. According to Buckingham Palace, the “small” ceremony took place at 11:00 a.m. and was held at The Royal Chapel of All Saints at Royal Lodge in Windsor. As for the royal wedding guests, the Palace said Queen Elizabeth II, Prince Philip and “close family” attended the event. It also noted that the “wedding took place in accordance with all relevant Government Guidelines”

According to the BBC, the venue is Beatrice’s childhood home. The news organization reported that Prince Andrew, who stepped back from this royal duties in November after his “former association” with the late Jeffrey Epstein became “a major disruption” to his family’s work, was also in attendance. Sarah, Duchess of York was reportedly there, as well.

The bride and groom were originally scheduled to tie the knot on May 29 at The Chapel Royal at St. James’s Palace in London. However, they had to postpone the celebration amid the coronavirus pandemic.

Mozzi proposed to Princess Beatrice during a trip to Italy in September 2019. The couple announced the happy news that same month and gave royal admirers their first look at her diamond ring.