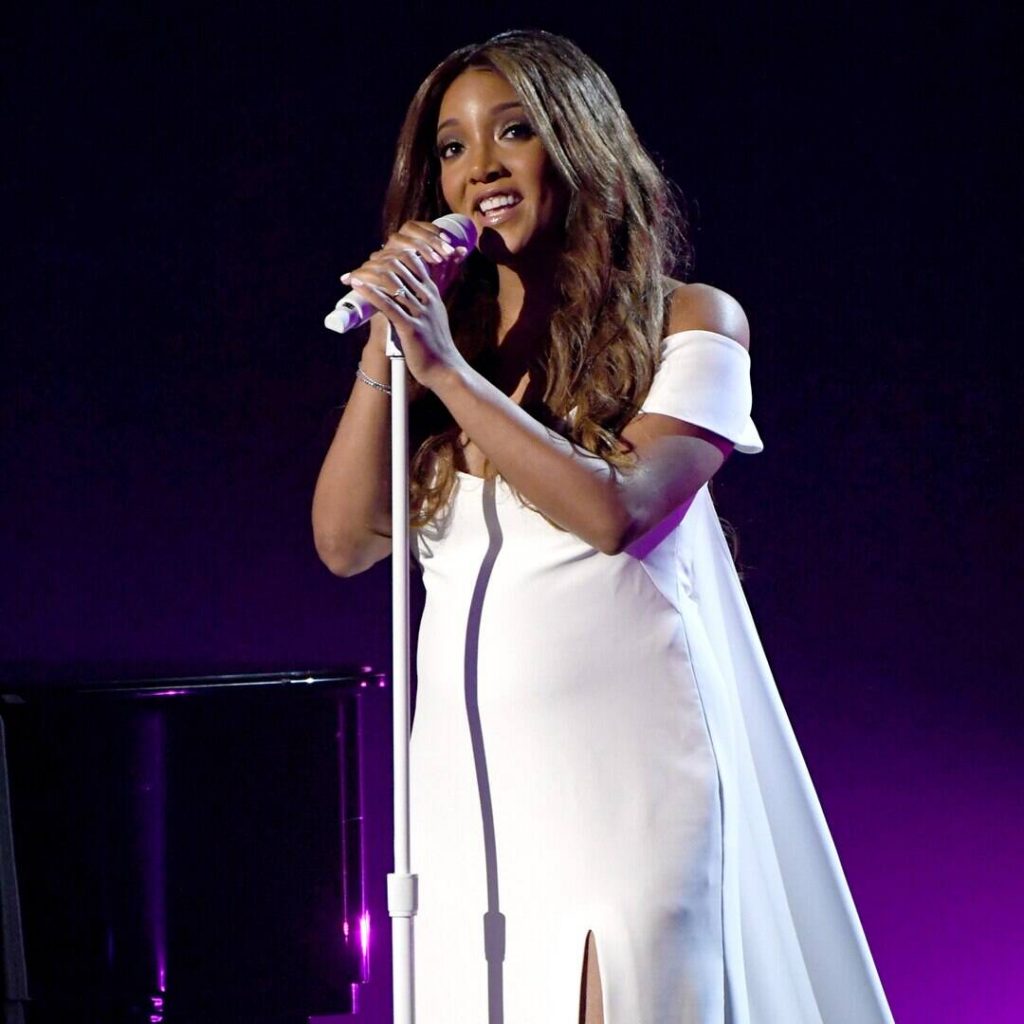 The 37-year-old singer became the first Black female artist to give a solo performance and sing her own music at an ACM Awards ceremony on Sept. 16. The Bridges star sang a beautiful rendition of her hit “What Are You Gonna Tell Her?” as Keith Urban accompanied her at the piano.

Guyton spoke about the major moment during a press room interview.

“That whole phrase—’you see it, you can be it’—really rings true,” she said. “The only reason why I felt that I could pursue country music was because I saw another Black woman singing country music named Rissi Palmer. And if it wasn’t for her, I wouldn’t be here. So me standing on that stage, representing just women of color period, it shows them that they have the opportunity, too and that they can sing whatever kind of music they want to sing. It doesn’t just have to be just R&B. If they want to sing country music, they can and they will be accepted by this beautiful community.”