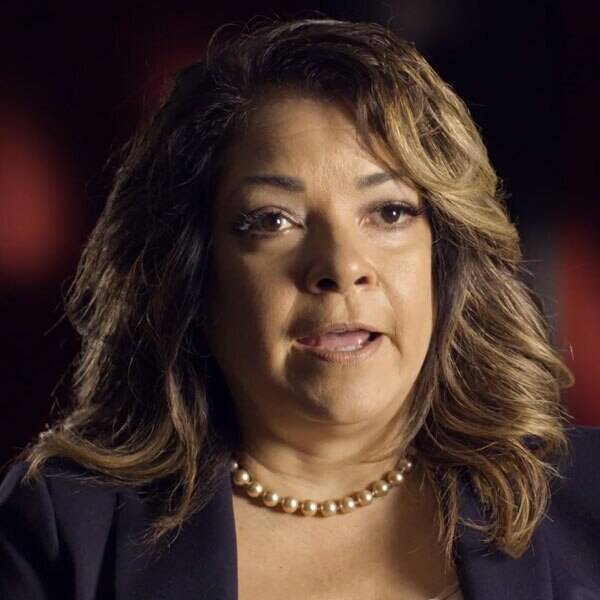 That is how former lovers turned convicted killers Ian Allen and Rachael Mullenix are described in this exclusive clip from Oxygen’s Killer Couples season 13 premiere (returning Thursday, Feb. 13 at 8 p.m.).

“It was an intense romance,” a woman details in a voice-over. “But, their love story is rocked by a horrific crime.”

For those unfamiliar with the case, back in September 2006, Barbara Mullenix was stabbed over 50 times and dumped into the water off a dock near the Newport Harbor Yacht Club. Both Mullenix’s daughter Rachael and Allen were arrested and eventually convicted for killing the 56-year-old woman.

“She had multiple lacerations and something protruding from her eye,” one of the experts notes in the footage above.

Per the teaser, the case’s many twists and turns will be examined, including claims of verbal abuse, a personal vendetta and more.

“Could this shocking crime be a part of a larger and more sinister conspiracy?” the voice-over continues to ponder.

In fact, another expert notes that “common sense tells you there’s more than one suspect involved in this attack.” While footage shows a woman making a kidnapping accusation, commentary suggests “anger and evil” led to the brutal murder.

So, what exactly happened to Barbara? For that answer, be sure to catch Killer Couples‘ all-new episode this Thursday.

(E! and Oxygen are both part of the NBCUniversal family.)