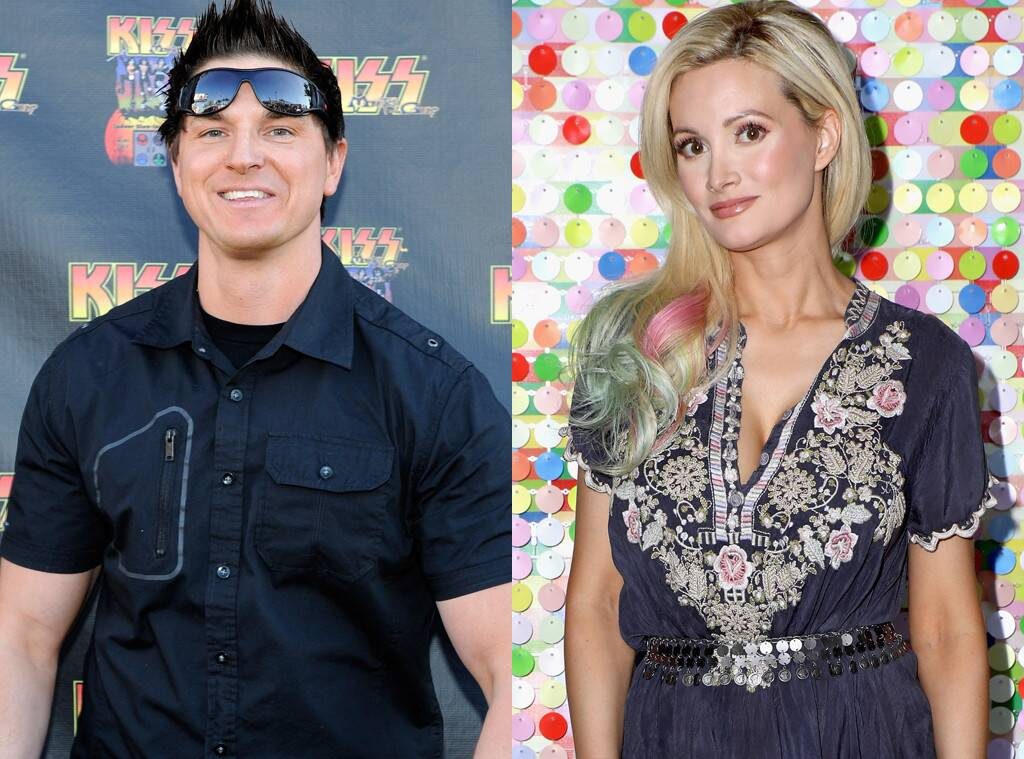 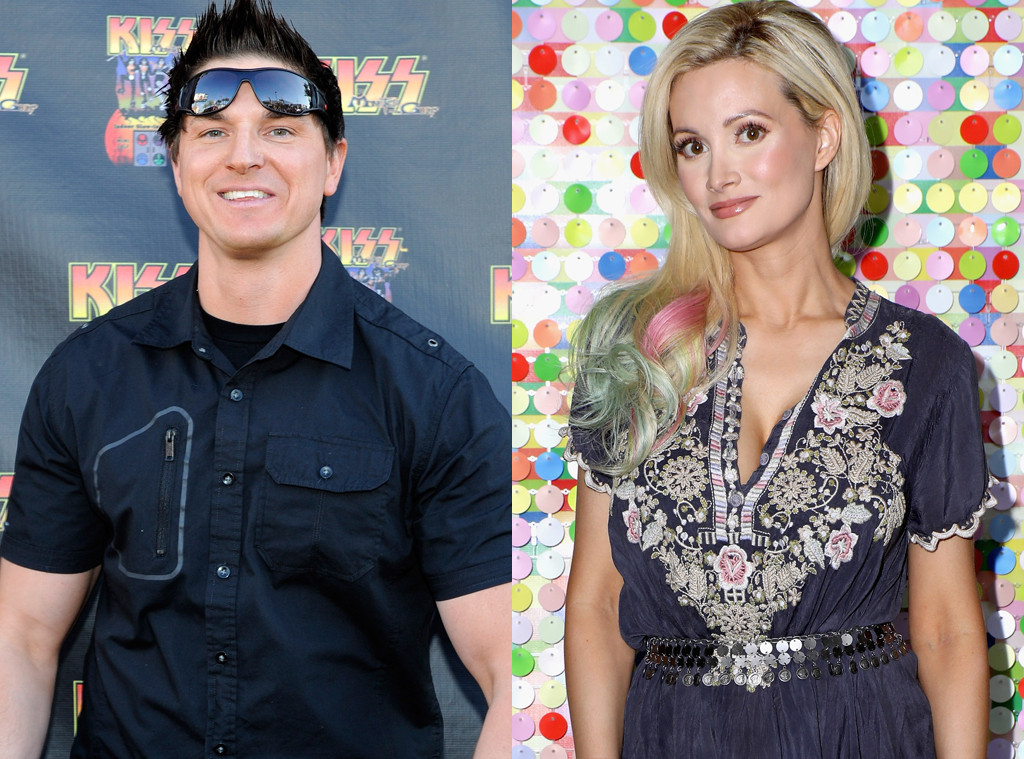 The temperature in Las Vegas isn’t the only thing heating up this summer!

E! News can confirm Holly Madison has struck up a romance with Zak Bagans, a self-described paranormal investigator who hosts Ghost Adventures. This marks the former Playboy Playmate’s first public relationship since she finalized her divorce from Pasquale Rotella in Feb. 2019.

An insider shares, “Things between Holly and Zak are still new, but the two of them have been enjoying getting to know each other.”

As it stands, we’re told Holly and Zak are “having fun together” but not “looking to rush into anything serious” just yet.

So how did the 39-year-old and her new beau first cross paths? It’s been reported that Holly paid a visit to Zak’s Sin City-based Haunted Museum in May, and things took off from there. Perhaps they bonded over the fact that Holly’s former Girls Next Door co-star Bridget Marquardt is also a paranormal investigator.

Holly famously dated Hugh Hefner up until 2008. Five years later, she tied the knot with Pasquale during a ceremony at Disneyland.

“It is with love in our hearts and a deep respect for one another that Holly and I have amicably made the decision to separate,” the Insomniac Events CEO announced in a statement at the time of their split. “First and foremost, we are forever partners and parents to two beautiful children, and are fully committed to raising them in an environment filled with love and positivity. Holly is a talented woman and a beautiful soul. We remain the best of friends while co-parenting and continuing to support one another in our respective passions in life.”

With one door closed, it looks like Holly is ready to open another!

Go From Cozy to Cool With These 15 Transitional Jackets