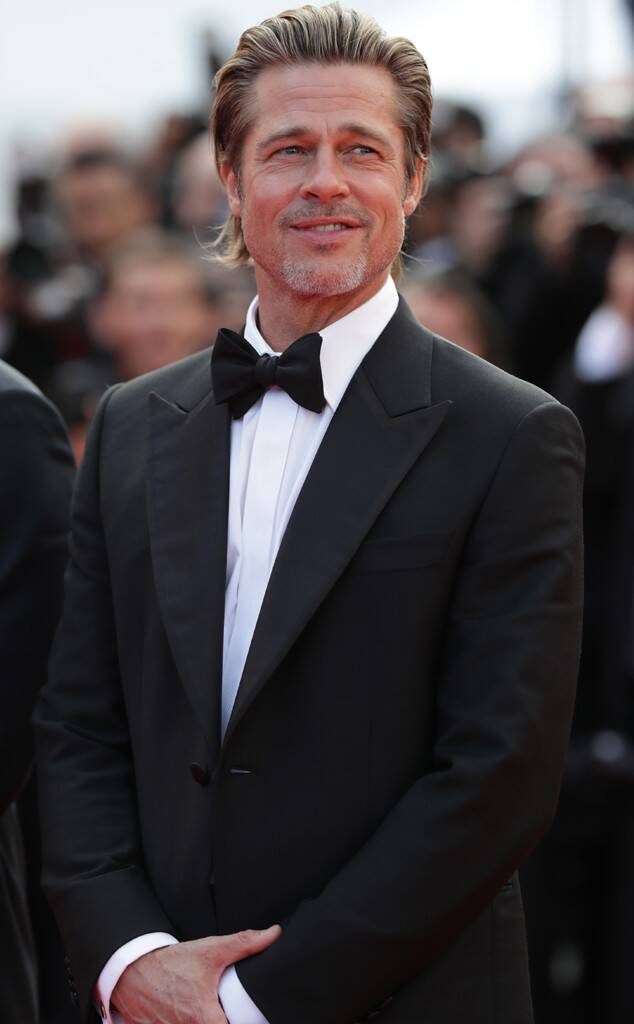 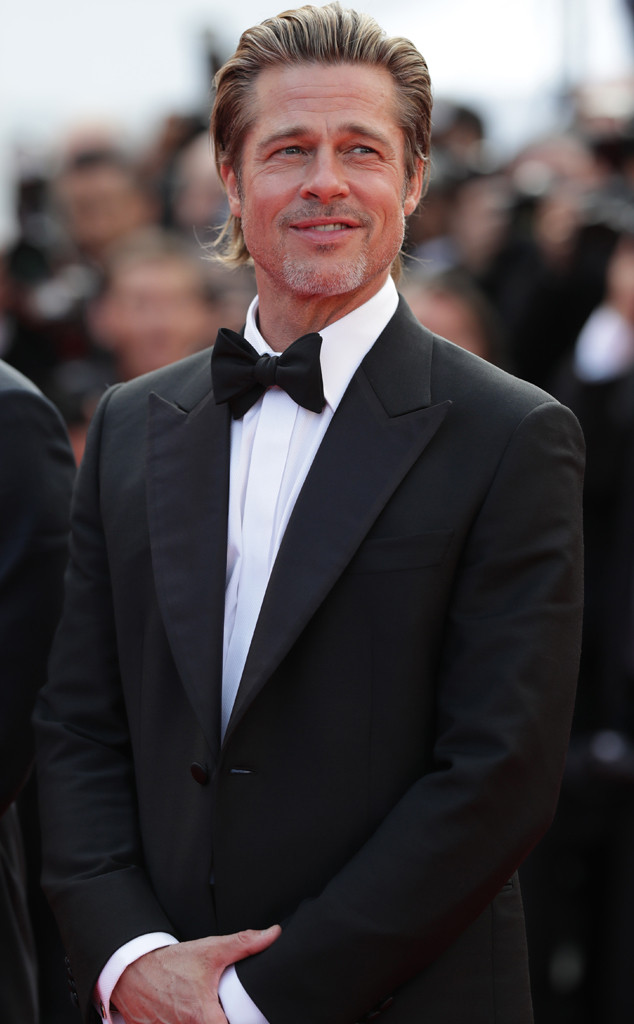 Brad Pitt is baring his soul.

The 55-year-old actor recently sat down with fellow veteran actor Anthony Hopkins for a discussion for Interview magazine, where the two open up with each other about their struggles with drinking, coming to terms with their past mistakes and the different type of happiness that comes with growing older.

Pitt begins the lengthy and personal exchange between the two by asking Hopkins about whether he believes in fate. “And I don’t mean in destiny or greatness,” Pitt asks. “I just mean that things are fated.”

The Fight Club actor, who shares he’s come to believe in this in recent years asks Hopkins to elaborate.

Hopkins explains: “My impression is that I sat on this big beast, whatever it is—life. At some point, I made an unconscious choice to sit on this beautiful, powerful thing. And I just go where it takes me. I think that’s what happens to people like you and myself. We don’t even know why. Maybe it’s a desire to escape from something. But what I believe now is that we can’t take credit or blame.”

In Pitt’s response to this and throughout the interview, we not only learn about Hopkin’s deepest musings but also get an honest look into what the Ad Astra actor has been internally wrestling with during recent years.

“I’m realizing, as a real act of forgiveness for myself for all the choices that I’ve made that I’m not proud of, that I value those missteps, because they led to some wisdom, which led to something else. You can’t have one without the other,” Pitt says. “I see it as something I’m just now getting my arms around at this time in my life. But I certainly don’t feel like I can take credit for any of it.”

The two actors first worked on the 1994 western epic Legends of the Fall and then worked together again in 1998’s fantasy drama Meet Joe Black. With the history the two share, it’s no surprise that Pitt would be the perfect person to interview Hopkins.

After that response, Hopkins also brought up Pitt’s struggles with alcohol. “I’ve read you had a struggle with booze and all that,” the 81-year-old actor asks. 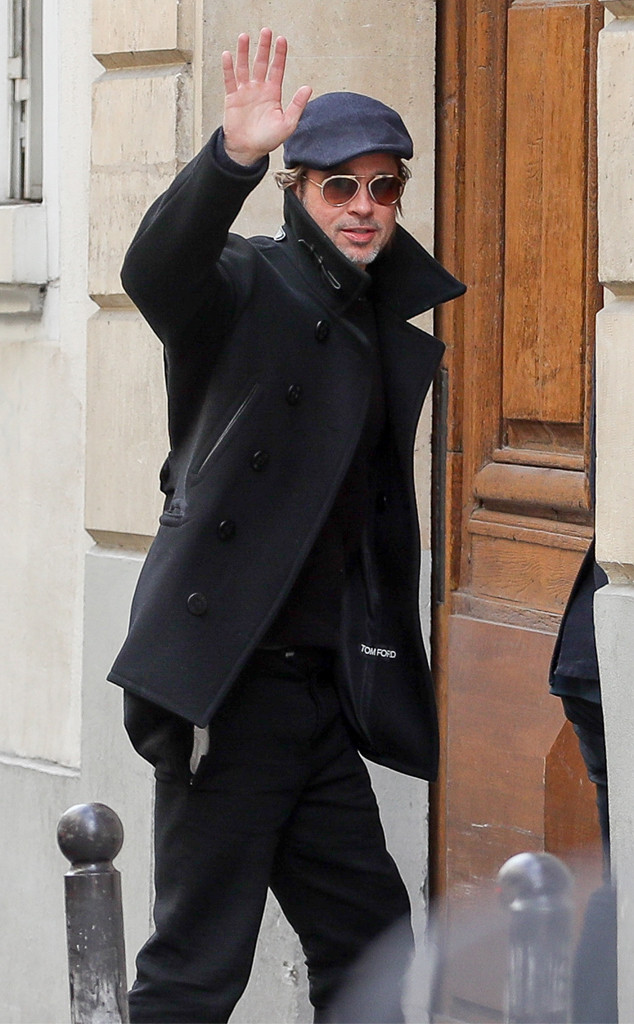 Pitt answers that he saw it as a “disservice” to himself and an “escape.” He also adds that to “some degree” it was necessary.

Hopkins also shares his own struggles with alcoholism but adds that he’s not an “evangelist about it.” Ultimately, the Silence of the Lambs actor says that that chapter in his life happened for a reason and he’s moved on.

“So you’re embracing all your mistakes. You’re saying, ‘Let’s be our foibles, our embarrassment. There’s beauty in that,'” the Troy actor says.

These days, Pitt says he’s seeing that we’re living during a time where everyone is “judgemental and quick to treat people as disposable.”

He adds: “We’ve always placed great importance on the mistake. But the next move, what you do after the mistake, is what really defines a person. We’re all going to make mistakes. But what is the next step? We don’t, as a culture, seem to stick around to see what that person’s next step is. And that’s the part I find so much more invigorating and interesting.”

One can assume that the actor was also referring to the mistakes he’s made in regard to his romantic relationships.

According to an interview published in the New York Times earlier this year, Pitt spent a year and a half at Alcoholics Anonymous after his divorce from Angelina Joliein 2017. But ever since, the actor remains committed to his sobriety.

Overall, this latest interview with Interview magazine proves that Pitt is working on being the best version of himself.

“I’m human,” Pitt continues during his interview with Hopkins. “We’re human, we want purpose, we want meaning in our lives. But to attain that, the key is two things: staying creative and being with the people you love.”

Further, Pitt opened up about becoming more comfortable with his vulnerability. The Hannibal actor asked him whether he cries often, to which Pitt responds: “I am quite famously a not-crier. Is that a term? I hadn’t cried in, like, 20 years, and now I find myself, at this latter stage, much more moved—moved by my kids, moved by friends, moved by the news. Just moved. I think that’s a good sign. I don’t know where it’s going, but I think it’s a good sign.”