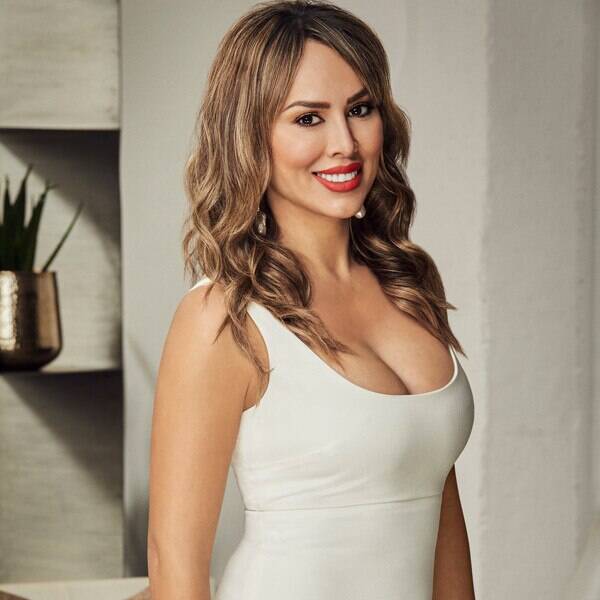 It’s trip time on The Real Housewives of Orange County. The ladies left California for the humidity of Miami on a trip hosted by newbie Braunwyn Windham-Burke. Trips are when old wounds are healed, everybody comes together and it’s just a pleasant time for all, right? You’ve seen Real Housewives, you know that’s not how this works.

Going into the trip, Kelly Dodd was on the outs with Shannon Storms Beador, Tamra Judge and Vicki Gunvalson, aka the Tres Amigas. So, when all of them were out at a club and the drinks were flowing, things got catty—on day one.

“I’m all about change, and, like, that blonde is, like, ridiculous. You’ve got to get rid of that f—king ‘do. It’s the f—king worst!” Kelly said about Gina Kirschenheiter’s hair.

Kelly then turned her attention to Shannon’s extensions and told her she was too old for them. She even gave them a tug in the hotel lobby after they got back from the club.

“Uh, can we talk about how Kelly pulled my hair in the lobby?” Shannon said on the after show. “Once again, that’s physical contact. Stop touching me.”

On the after show, Kelly explained the comments.

“I want my friends to look their best. I think, you get to a certain age you need to chop your hair short,” Kelly said. “I’m trying to help Gina. Listen, the white witch is not looking well on you. Shannon, extensions are aging you.”

So, what prompted Kelly to play hair critic?

“Kelly drinks a little and gets mean,” Emily Simpson said. “That’s what happens.”

The Real Housewives of Orange County‘s trip to Florida continues on Tuesdays, 9 p.m. on Bravo.