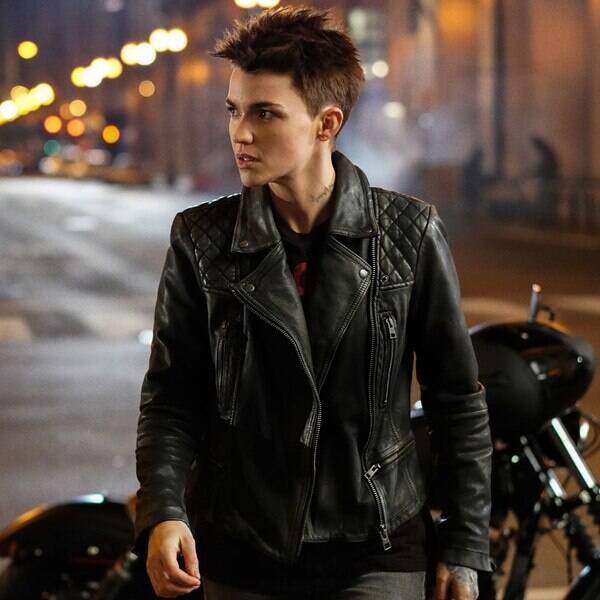 A new hero has arrived.

Gotham’s been struggling for three years since Batman left, and with villains threatening the people she loves, it’s Kate’s turn to step up and protect the city herself, with some help from Luke Fox (Camrus Johnson), Batman’s trusty advisor (and son of Lucius Fox).

And then there’s Alice (Rachel Skarsten), a delightfully deranged foe with a personal vendetta against Batwoman, because as it turns out, she’s her frickin’ sister.

Kate thought her little sister Beth had died in the same car accident that killed her mother, which Batman tried and failed to save them from. The sister actually survived, and is now terrorizing her family and her city, which is where tonight’s episode left off.

Were you charmed by Batwoman’s debut? Vote in the poll below to let us know!

Batwoman airs Sundays at 8 p.m. on The CW.