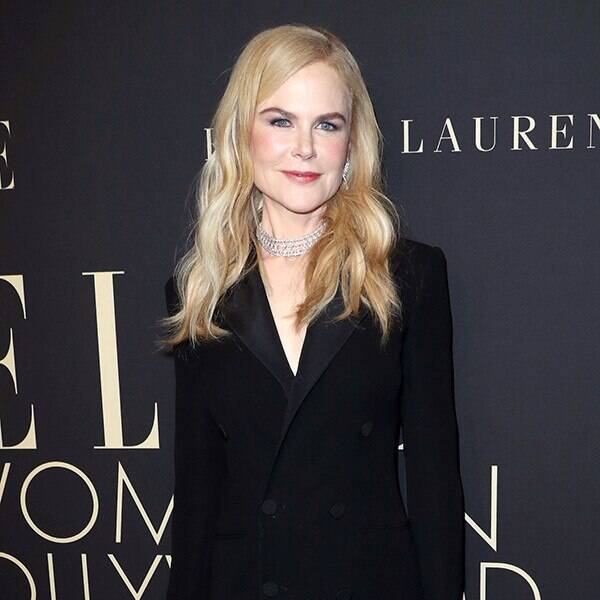 E! News caught up with Nicole Kidman at the the 26th Annual ELLE Women in Hollywood Celebration to talk about her show, Big Little Lies, being up for The Drama Show of 2019 at the E! People’s Choice Awards. The actress was surprised but delighted saying, “I didn’t know that!”

“Thank you, that’s amazing,” she continued. Anyone familiar with HBO’s darling series knows the instantly quotable characters (see Laura Dern‘s Renata Klein yelling, “I will NOT not be rich!”) and emotional storylines between the women makes the show a frontrunner in the category.

However, it faces down seven other competitive shows, including Game of Thrones and Stranger Things. And while it’s up in the air as to whether or not the wine-sipping ladies will return for a season three, you have the power of whether or not they win at the PCAs!

Kidman asked fans to “vote for the show” and there are still a few days left to do so!

Voting for the PCAs closes on Friday, so hurry up and cast your ballot at the official People’s Choice Awards site for who you want to see bring home the trophy.

With the ability to vote 25 times per day, per platform, there is still time to help your faves be crowned the victor!

Be sure to tune into the show on Nov. 10 to see which of your favorite celebrities end up a winner.

To see the full interview with Kidman, tune into E! News at 7 p.m.