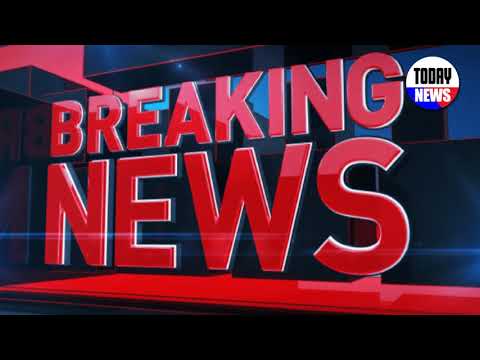 He may be the biggest liberal to lose his job since Obama The last time a Hollywood liberal was exposed, I promised you it wouldn’t be the last

Well, guess what? Another Hollywood liberal has been exposed for wrongful conduct This time, it’s a biggie You may have thought Harvey Weinstein was the biggest mover-and-shaker to be outed for ugly crimes Not anymore After numerous women came forward, accusing this man of sexual misconduct, he had no choice but to resign

This, after an earlier report contained other women’s stories about this man Stories he initially denied Now the floodgates were opened and he’s out for the count Oh, and he just happened to be in charge of CBS From The Right Scoop: CBS Chief Executive Les Moonves has resigned after at least 12 women came forward to accuse him of sexual misconduct in a pair of New Yorker articles authored by Pulitzer Prize winner Ronan Farrow

In a statement released Sunday evening, CBS said that Moonves would depart his position as chairman, president and CEO “effective immediately” COO Joseph Ianniello was announced as president and acting CEO “while the Board conducts a search for a permanent successor” Moonves’ future at CBS came into question in July, when Farrow published an expose in the New Yorker detailing allegations from six women This week, multiple news outlets reported that Moonves was negotiating a possible exit with independent directors of CBS’ board It’s appalling to think a man so powerful—head of a major entertainment and news company—would be accused of such crimes

Yet in this day and age, it’s all par for the choice Should we be surprised that the vast majority of these people—accused and exposed for sex crimes—are also Democrats? Men who claim to be big supporters of women’s rights have been doing the unspeakable These liberals have been abusing their power to harass, assault, and violate women These women were co-workers and employees The behavior was totally unacceptable

But as bad as Moonves’ actions were, even worse were the many in his industry that did nothing These acts didn’t happen in a vacuum People in that industry talk I’m sure more than a few actors, directors, and producers knew about Moonves’ actions But said nothing

Only when a reporter was able to convince at least 12 women to confess was Moonves’ outed So how many more are lurking in the shadows? How long until these liberals are exposed and the industry taken over by decent people?