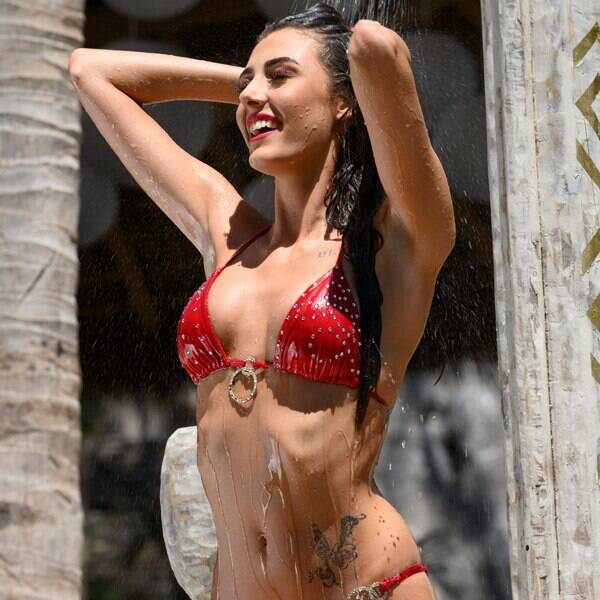 We have Seinfeld to thank for Too Hot to Handle? Kind of.

Too Hot to Handle, Netflix’s latest reality series, features sexy singles sequestered together with their eyes on a $100,000 prize. In a twist to the typical reality dating show, the contestants on Too Hot to Handle could not hook up in any way or they risked losing prize money.

“One of my favorite shows is Seinfeld and my favorite episode is ‘The Contest.’ I thought there’s a show in this. It was that combined with the fact that one of my friends was on Tinder at the time and she showed me an exchange with a guy and within two messages, he sent her a dick pic. This is what dating is today,” Gibson told Deadline. “So, we have to get out there and help people. I thought, ‘Wouldn’t it be interesting to do a reality show where instead of trying to get all of these hot people to get with each, why don’t we try and make them not get with each other.’ What’s sexier than not being able to have sex, nothing drives you crazier than that.”

The show sent singles from around the world to an exotic Mexican location with an A.I. host, Lana, to tell them what’s going on.

All episodes of the first season of Too Hot to Handle are now streaming on Netflix.