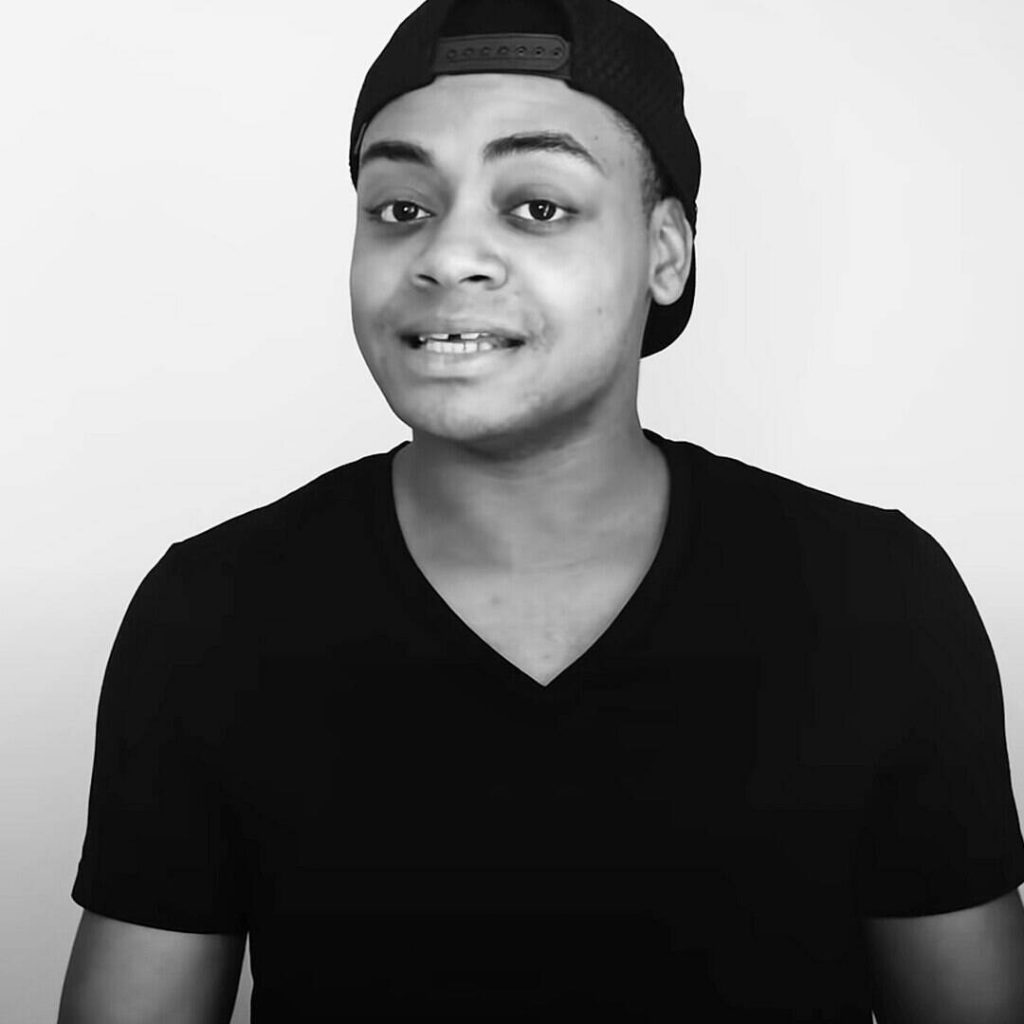 For 11 years, RuPaul’s Drag Race and its beloved spinoff series have offered moments of levity that make audiences laugh and accelerate acceptance of the LGBTQ+ community. But the competition can be vicious, and with it comes hateful rhetoric and harassment from fans—especially toward Black contestants.

On Tuesday, VH1 released a new PSA that specifically addresses the bullying and racism queens of seasons past have experienced. Starring a lineup of all-Black cast members, the clip encourages fans of the franchise to lead with love and practice kindness.

As the black-and-white video begins, Latrice Royale, Mayhem Miller, Widow Von’Du, Mariah Paris Balenciaga, The Vixen, and Heidi N Closet (looking “blessed and highly favored,” as always) introduce themselves with their real names and fast facts about the qualities that make them human, not just celebrities.

“I am someone who has experienced injustices and racism at a very young age first-hand. And even though I endured those things, I still try to look at the positives and look at the good in people and in the world as a whole,” Heidi says.