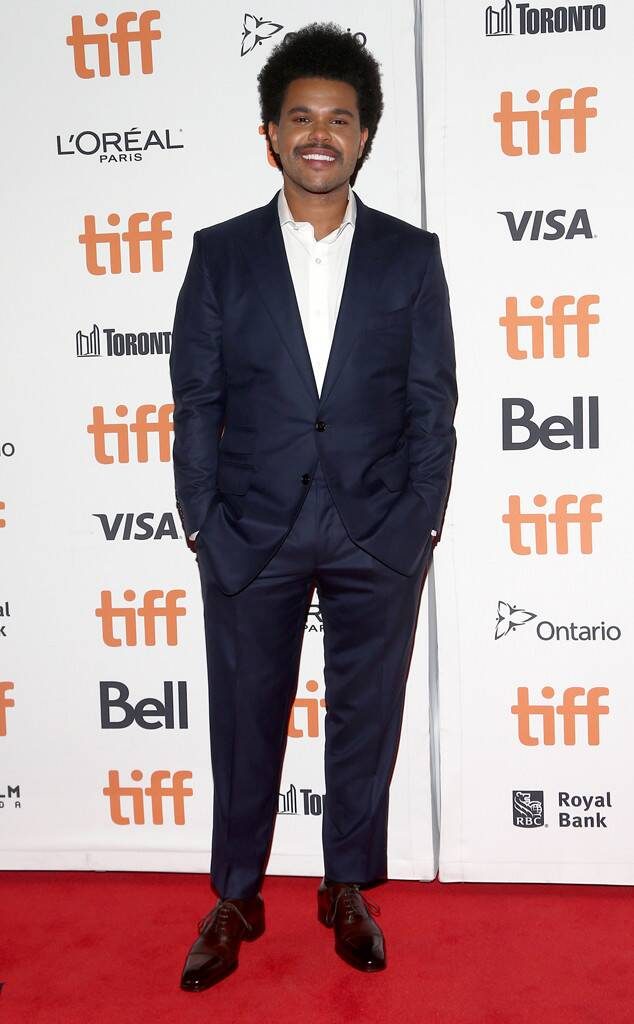 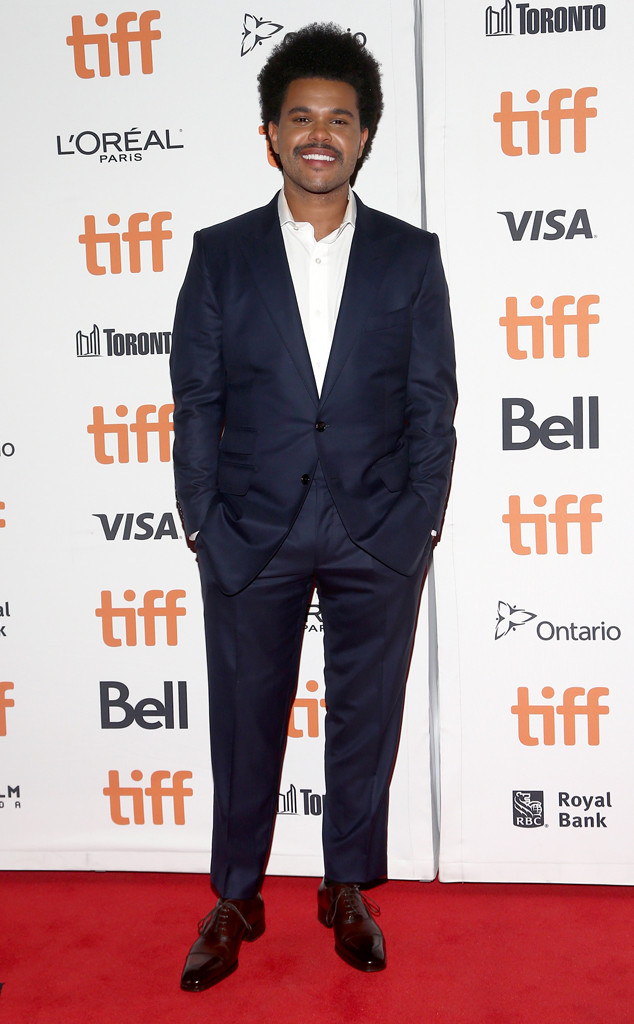 It seems that couldn’t be more true for The Weeknd, who was spotted rocking a new look at the 2019 Toronto International Film Festival.

Attending the Uncut Gems premiere on Monday night, which his marks feature film debut, the “Starboy” singer showed up and showed out for the special occasion. While he made subtle changes to his signature look by getting rid of his full-grown beard and only keeping a mustache (with some minor scruff on his chin) and switching up his hairstyle, he was practically unrecognizable.

Complementing his fresh ‘do and facial hair, the 29-year-old star donned a navy blue suit that he paired with a classic white button-down and dark brown shoes.

The Weeknd’s co-stars Adam Sandler, Idina Menzel, Julia Fox and LaKeith Stanfield all stepped out on the red carpet for the big night.

The “I Feel It Coming” singer’s new look comes a little over a month after he and Bella Hadid called it quits once more.

In fact, this is the Grammy winner’s first major red carpet appearance since the split. 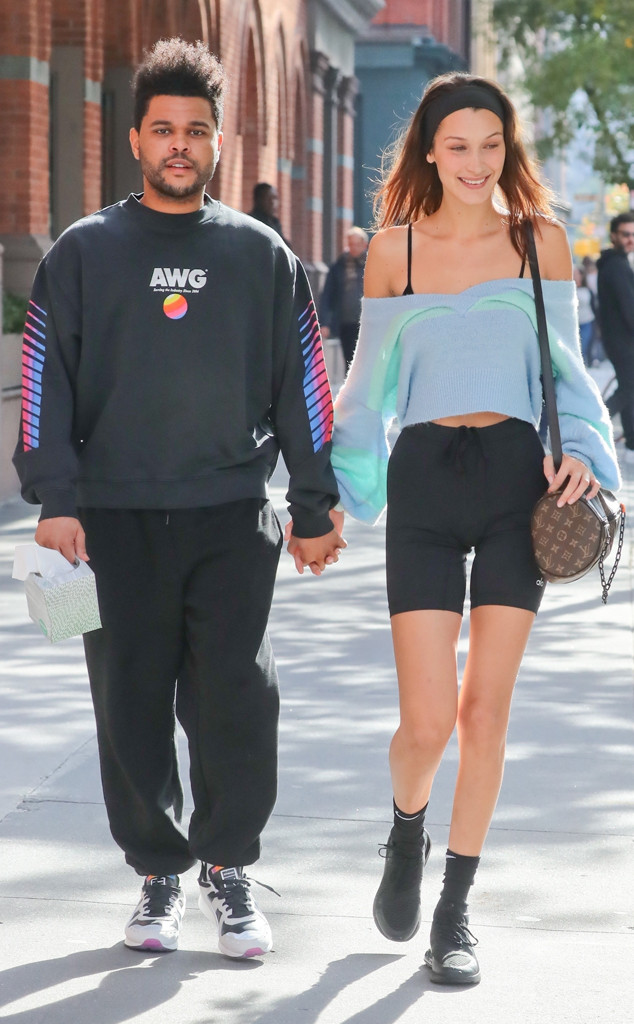 In August, a source told E! News that “distance” played a part in their decision to breakup. “They are in different places right now, physically and mentally,” the source shared. “Bella is prepping for her fashion week commitments and Abel [Tesfaye] is working on his music and his upcoming acting debut.”

With their crazy-busy schedules, the insider revealed “[they] haven’t spent quality time together in months.”

However, according to the source, there is still a possibility they could reconcile in the future. The two have certainly done it in the past. “They hope to get back together at one point but for now are focusing on themselves and their projects,” the insider said.

Fans of the two might recall that they gave their relationship another shot back in June 2018, after calling it quits nearly two years prior. “Abel realized once he started dating around, that he actually is still in love with Bella, and they reconnected,” a separate source told E! News at the time.

It’s certainly common for many to switch up their looks after a breakup, and it seems with The Weeknd’s new ‘do, he is ready to move on.

What’s more? Bella also got a post-split makeover. She said goodbye to her shiny brown color and went for something lighter and brighter: blonde hair. She’s been rocking her hairstyle change for a hot minute and has been enjoying it during her time at New York Fashion Week.