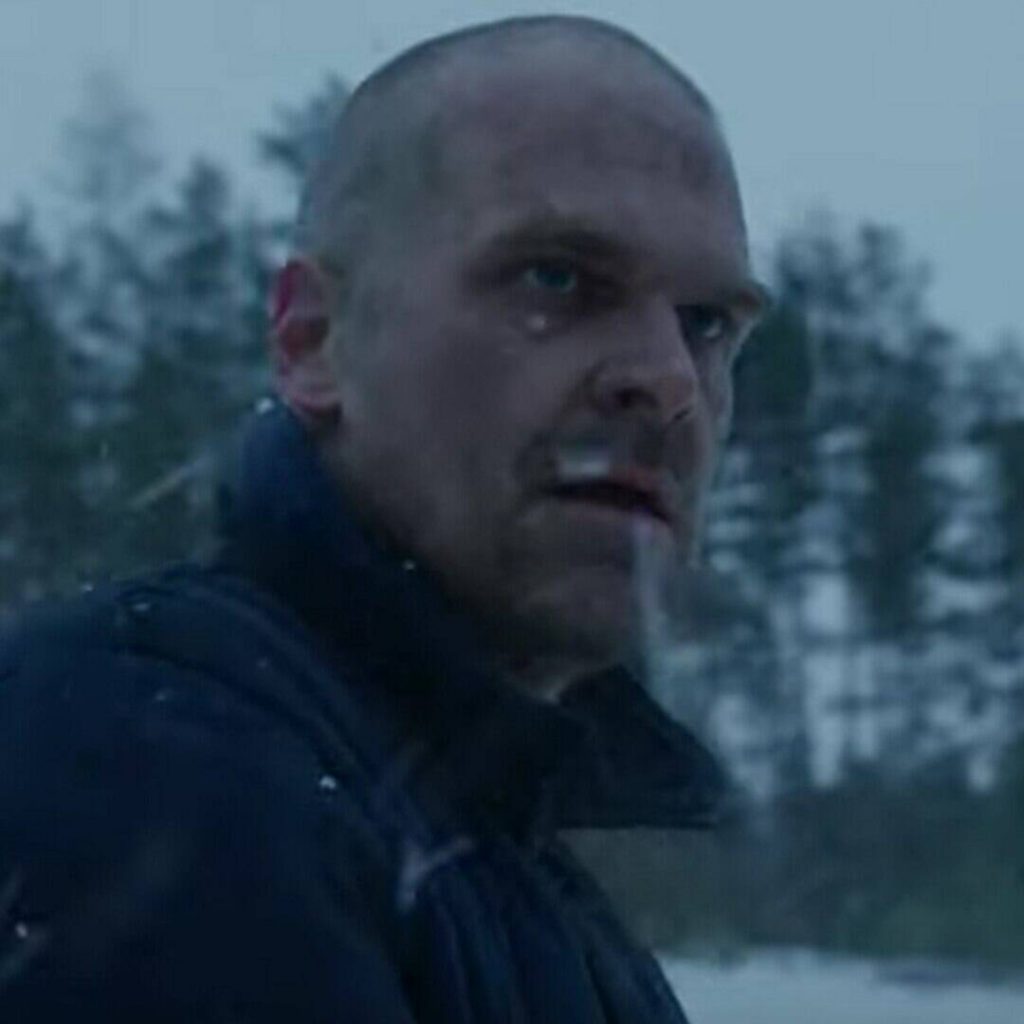 Stranger Things is not going anywhere anytime soon—other than Russia, of course.

While Matt and Ross Duffer, the creators of the Netflix drama, have previously guessed that they might say goodbye to the hit show after four seasons, they confirmed in a new interview that season four will not be the end for the kids of Hawkins, Indiana.

“Season four won’t be the end,” Ross Duffer told The Hollywood Reporter. “We know what the end is, and we know when it is. [The pandemic] has given us time to look ahead, figure out what is best for the show. Starting to fill that out gave us a better idea of how long we need to tell that story.”

In even more good news, Matt confirmed that all of the season four scripts are ready to go.

“For the first time, we have all the scripts written and we’re able to look at it as a whole piece and make adjustments,” he said.

Now for the less good news.