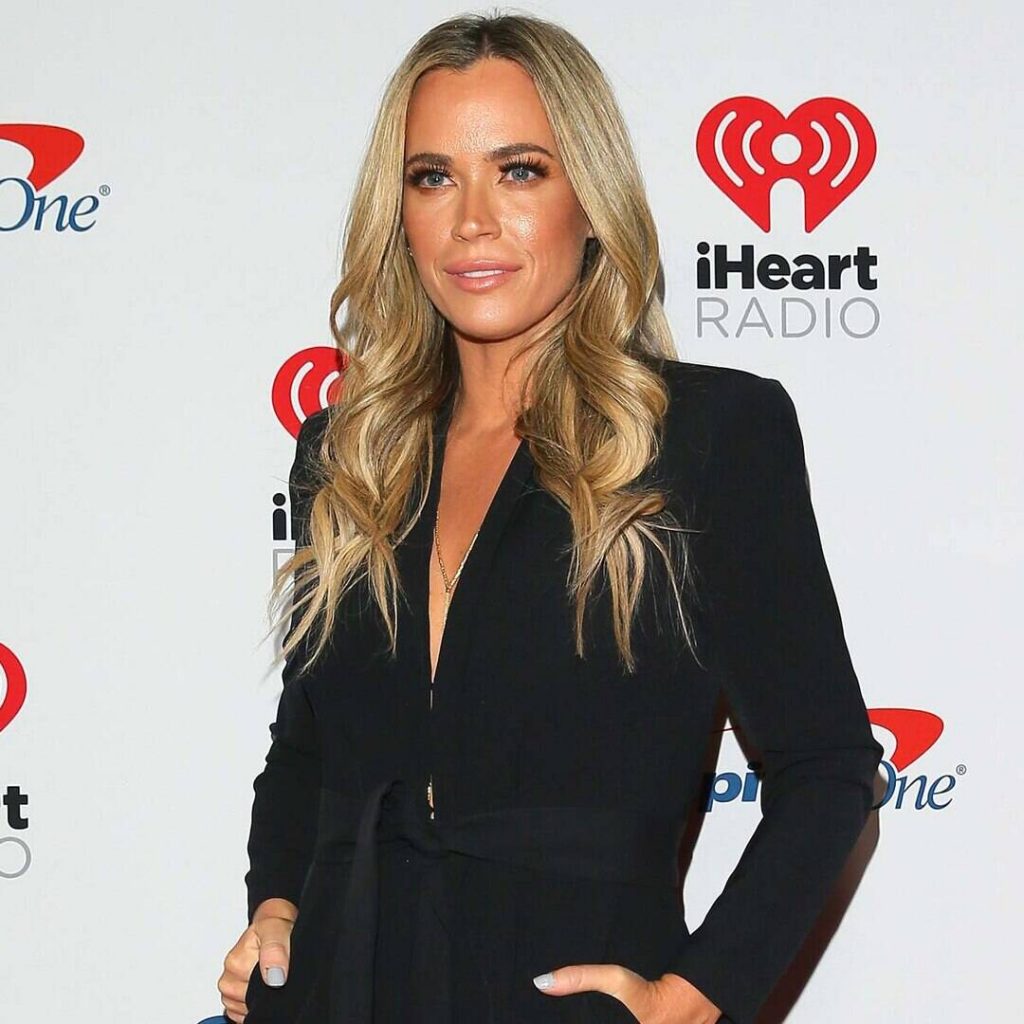 You never know what to expect at the end of the season.

As the Real Housewives of Beverly Hills prepares to conclude its tenth season with a “secrets revealed” episode, Teddi Mellencamp is revealing her future with the show.

On Sept. 22, the Bravo star took to Instagram Stories and announced she would be leaving the series.

“I don’t want to bore you, but I figured I could give you a little update on what’s going on,” Teddi shared. “I recently found out my contract as a housewife is not being renewed.  Of course, I could give you the standard response of, ‘oh, we both came to the decision that it would be best…’ Nah. I’m not going to do that, that’s not who I am.”

The accountability coach continued, “Of course, when I got the news, I was sad.  It feels like a break-up almost because you develop such strong relationships with the cast, with the crew and you get to do incredible things that you would probably never get to experience without the show. That being said, I am really looking forward to the future and being able to focus on my family, All In, I really feel like I have some exciting things ahead.”