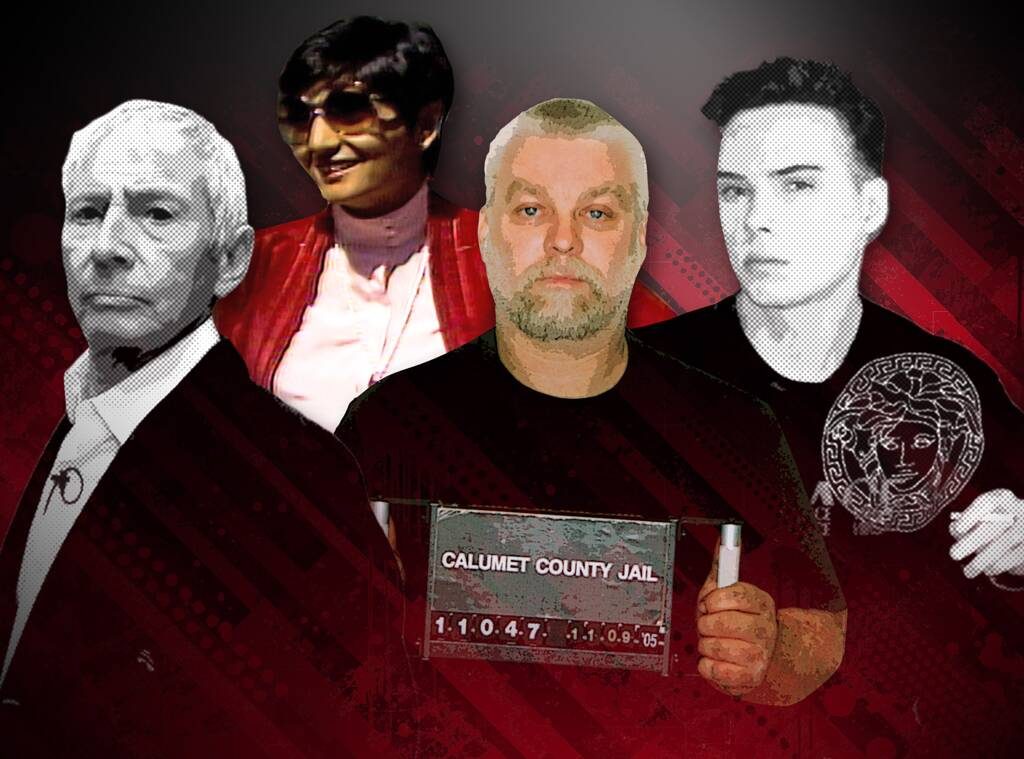 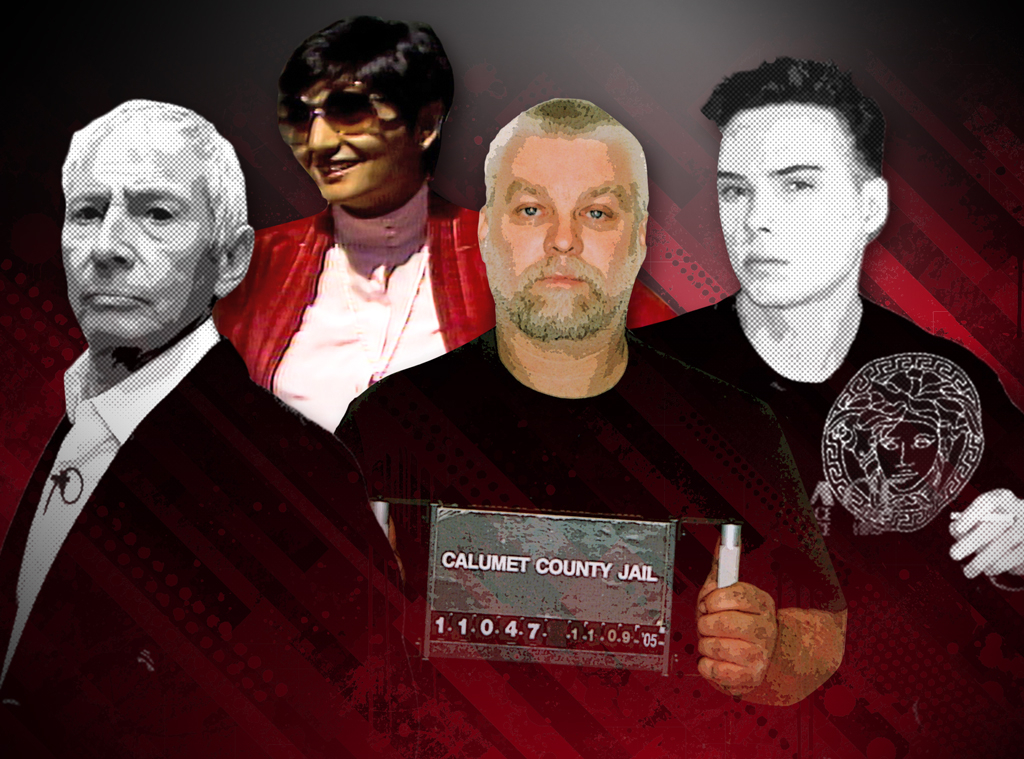 It’s been five years since HBO debuted The Jinx, a six-part documentary series from director Andrew Jarecki that introduced much of the world to New York City real estate heir and suspected murderer Robert Durst, on February 8, 2015. Not only would the success of the series essentially kickstart our current obsession with true crime TV, aided by the arrival of the Serial podcast the October prior, but by the time it was over, it would deliver one of the most jaw-dropping moments that the genre’s ever seen, both before and since.

We’re talking, of course, about the moment Durst, who’s suspected of murdering first wife Kathleen McCormack Durst, who disappeared in New York in 1982, longtime friend Susan Berman, who was killed in California in 2000, and neighbor Morris Black, who was killed in Texas in 2001, entered a bathroom after uncontrollably burping during an especially tense bit of interrogation with Jarecki and seemed to incriminate himself on a still-hot mic.

“What the hell did I do? Killed them all, of course.”

The night before the finale was to air, Durst was arrested in New Orleans by the FBI on a first-degree murder warrant signed by a Los Angeles judge in relation to Berman’s murder. In a strange bit of symmetry, his trial is scheduled to begin nearly five years to the day after the show began airing, on February 10.

(It should be noted that, during an April 2019 court date, a transcript from the series revealed that Durst’s bombshell final remarks had been edited and presented out of order, though Jarecki and his co-writers argued the edits were “entirely representative of what Durst said.”)

In honor of The Jinx kicking off a craze that shows no signs of slowing down, let’s take a look at all of the crazy moments that the genre has delivered in the last five years.

We’re not sure what was more shocking about this six-part 2015 HBO series from director Andrew Jarecki: That real estate heir and accused murderer Robert Durst offered himself to be interviewed by the filmmaker for more than 20 hours over several years or that the show’s final moments caught Durst on a hit mic, burping uncontrollably, as he said to himself, “What the hell did I do? Killed them all, of course.”

While the allegations made against R. Kelly throughout Lifetime’s six-part 2019 docuseries were both shocking and sickening, nothing gripped us more than witnessing the attempted (and eventually successful) rescue of Dominique Gardner (seen above participating in this year’s sequel), one of the disgraced singer’s girlfriends, by her distraught mother Michelle Kramer. It was truly harrowing.

The one that really started it all. This 13-episode series from French director Jean-Xavier de Lestrade following the trial of crime novelist Michael Peterson after he was accused of murdering his wife Kathleen in 2001 began as a 2004 miniseries before making its way to Netflix in 2018 with follow-up episodes, and it helped lay the foundation for all that have come since. The twists in the case are each stranger than the last, but none more so than the introduction of the (surprisingly plausible) theory that the true culprit was an owl. Yes, you read that right.

This three-part series, released by Netflix in late 2019, has all the crazy you’re looking for: internet sleuths with more skills than the actual police, a megalomaniac murderer upending every stereotype you’ve ever heard about Canadians while sending body parts to government officials in the mail, and a connection to the film Basic Instinct so brazen that your jaw will truly hit the floor when all is made clear.

By the time the central conflict in this six-part Netflix series, released in 2018, between the Rajneeshpuram community and the people of Wasco County, Oregon boils over into what’s regarded as the largest biological warfare attack in the history of the U.S., you’ll be stunned. And who will ever be able to forget one of the perpetrators of the attack, Ma Anand Sheela, the onetime spokesperson of the Rajneesh movement and caustic secretary of founder Bhagwan Shree Rajneesh? She did plot to kill the federal prosecutor appointed by President Reagan to investigate them, after all.

The Case of: JonBenét Ramsey

The craziest thing about this 2016 CBS docuseries marking the 20th anniversary of the murder of six-year-old beauty queen JonBenét was that anyone believed the investigative team would actually find something close to the truth. And the eventual allegation that brother Burke was the culprit eventually found CBS Corp. sued for defamation, seeking no less than $250 million in compensatory damages and no less than $500 million in punitive damages. The case was settled out of court.

Any true crime series that begins with a bank robber with a bomb cuffed around his neck dying during a televised standoff with state police when said bomb, you know explodes, is destined to either be unable to live up to that tragically bonkers inciting incident or one of the craziest stories you’ve ever heard. In the case of this four-part 2018 Netflix series, it’s the latter, thanks, in large part, to serial killer mastermind Marjorie Diehl-Armstrong.

The craziest thing about this landmark 2015 series, the first of its kind Netflix had ever streamed, was the infuriating look at the failings of the justice system. Whatever you think about Steven Avery in connection to the murder of Teresa Halbach, there’s no getting over watching his 16-year-old nephew Brendan Dassey have a confession coerced out of him by interrogators with neither counsel or a parent present.