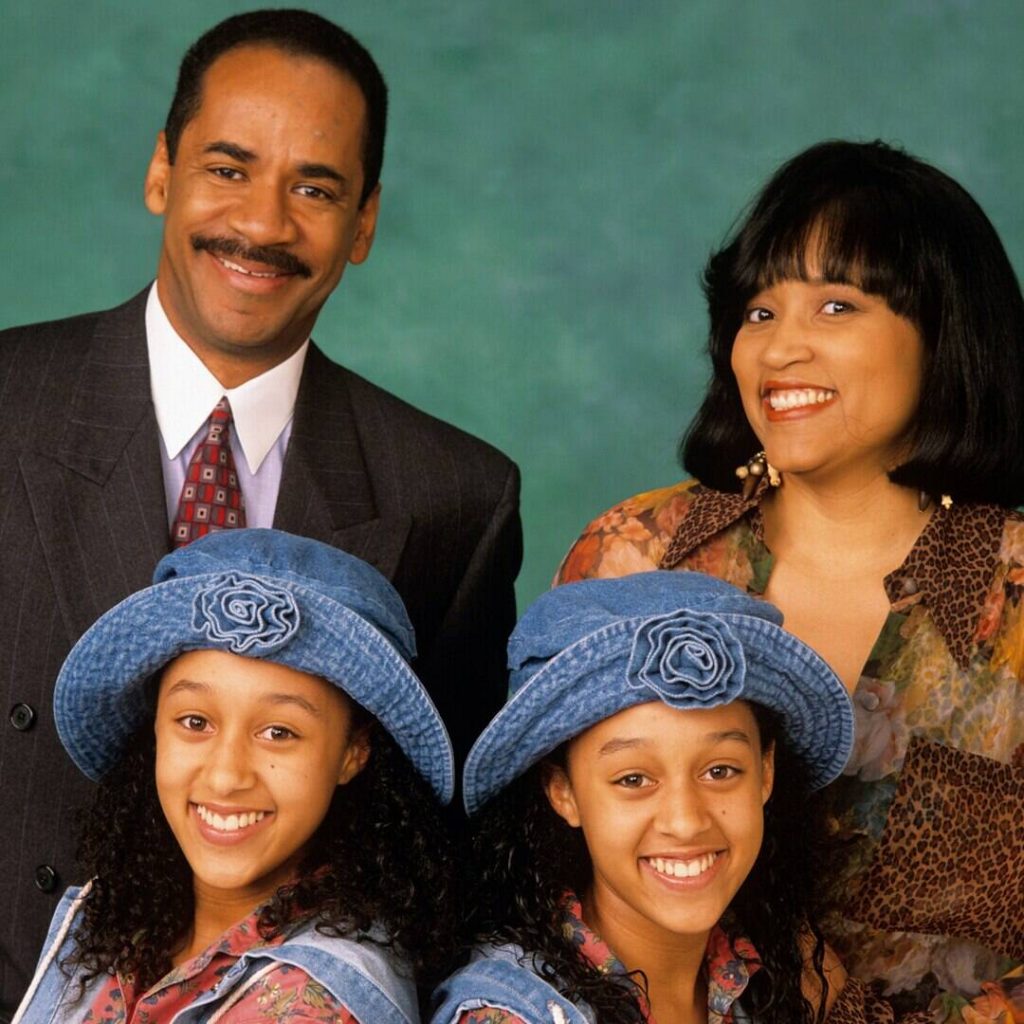 Before she brought it as cheerleader Isis in the hit 2000 movie Bring It On, Union played Tia and Tamera’s friend Vanessa in seasons four and five.

The ageless actress has been in a slew of movies since, among them The Brothers, Deliver Us From Eva, Bad Boys II, The Perfect Holiday, Cadillac Records, Think Like a Man, Top Five, Birth of a Nation, Girls Trip and Breaking In. She won an NAACP Image Award for her role as a driven journalist in the BET series Being Mary Jane and currently plays an LAPD detective (who is her same character from Bad Boys II) in Spectrum Originals’ LA’s Finest.

Union spent a season as a judge on America’s Got Talent and upon her exit from the show alleged there was a “toxic culture” on set and she was subjected to racist and sexist remarks. However, an independent investigation determined that “no one associated with the show made any insensitive or derogatory remarks about Ms. Union’s appearance,” NBC and AGT producers shared on May 27, 2020.

“At the end of all this, my goal is real change—and not just on this show but for the larger parent company. It starts from the top down,” Union told Variety before the investigation results were released. “My goal is to create the happiest, most high-functioning, inclusive, protected and healthy example of a workplace.”

Union, 47, married now-retired NBA star Dwyane Wade in 2014 after almost six years of dating. They welcomed daughter Kaavia James via surrogate in 2018 and she is also stepmom to Wade’s three kids from previous relationships.