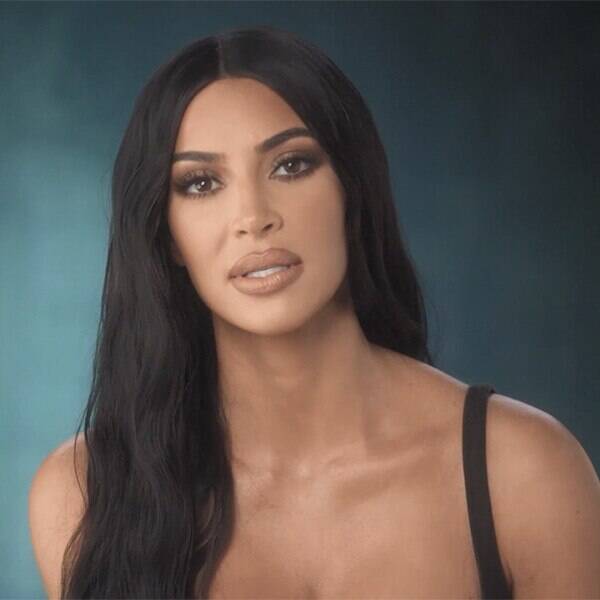 She and sister Kourtney Kardashian recall the 2016 incident in vivid detail in this clip from Sunday’s new True Hollywood Story, which will examine Kim’s rise to fame and touch on several events that shaped her personal life along the way, including and perhaps especially the Paris robbery.

“That ten minutes really changed my whole life,” Kim says of the armed robbery, which took place in the post-midnight hours of Oct. 3, 2016, following Kendall Jenner‘s inclusion in that year’s Givenchy show (both Kendall and Kourtney were out celebrating when the intruders arrived). Continuing, the law student and mother of four recounts the break-in and the very real fear she felt during it.

“You’re just kind of bracing yourself for the moment that they’re gonna shoot you and kill you,” Kim tells the camera.

Thankfully, the violence never escalated to that point. But Kanye West‘s wife still calls the experience “the scariest thing” she’s ever been through. “Just thinking, you know, you’re about to die,” she remembers.

After hearing more of Kim’s firsthand recollection, it’s easy to understand why the attack was so traumatizing.

“They tied me up. They wrapped duct tape over my eyes and my mouth,” Kim explains, continuing on to say that while she “gave [the assailants] everything” (all the jewelry she’d brought with her, down to the engagement ring, whose worth totaled almost $10 million) and “didn’t fight back,” the star still worried she wouldn’t survive.

Watch a brand new episode of Keeping Up With the Kardashians Sunday at 9 p.m., only on E!