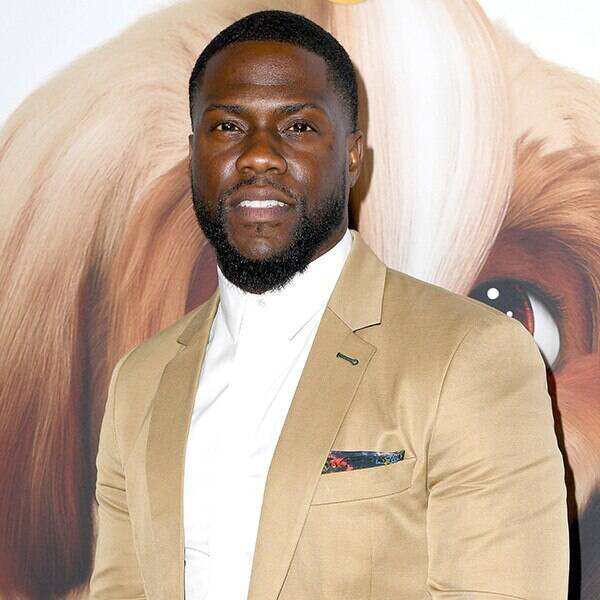 Kevin Hart is putting his life on display this holiday season. The comic, who had no shortage of headlines in the last year, had cameras following him for a new Netflix series Don’t F—k This Up.

“I’m releasing a documentary with Netflix and we got our release for December 27 and I’m excited about it. It’s a look into my life over the last year and a half. Which has been a roller coaster peaks, hills, valleys, up, downs. It’s as real, as raw, as transparent as you can be, and something I think people need to see,” Hart said in an Instagram post. “Always looking for ways to improve and progress and this documentary was one of the ways I felt I could do that.”

Premiering on Friday, Dec. 27, Don’t F—k This Up will be six episodes and follow Hart in his day-to-day life. But his day-to-day life in the last year and a half was anything but typical. Hart was at the center of a media firestorm as he dealt with the controversy surrounding old jokes that cost him the Oscars host gig. The special will also look at his marriage and career. Don’t F—k This Up drops just weeks after Jumanji: The Next Level hits theaters.

In a release, the series was described as featuring Hart tapping “into the trials and tribulations of what it means to be a father, a partner, a role-model, and a business-man.” Expect a behind-the-scenes look at Hart’s day-to-day life, including how he dealt with the Oscar controversy. The show includes interviews with Hart’s friends and family, archival footage from his childhood and early stand-up days, and anecdotes from the man himself.

In September 2019, Hart was involved in a car accident and was hospitalized for back injuries. He made his first official public appearance at the 2019 E! People’s Choice Awards to accept the Comedy Act of 2019 award. Avengers star Robert Downey Jr. presented Hart with the trophy.

“First and foremost, thank God because I definitely don’t have to be here,” Hart said on the PCA stage. “Being that I am, it makes me appreciate life even more. It makes me appreciate the things that really matter. Family. I want to thank my wife and kids, who really stepped up to the plate for me.”

Hart also took time to thank his fans for their continued support. “You have no idea the effect you have on us as entertainers your energy, your support. It means the world and I truly want to thank you guys for being there for me in my difficult time,” he said.

Don’t F—k This Up premieres Friday, Dec. 27 on Netflix.