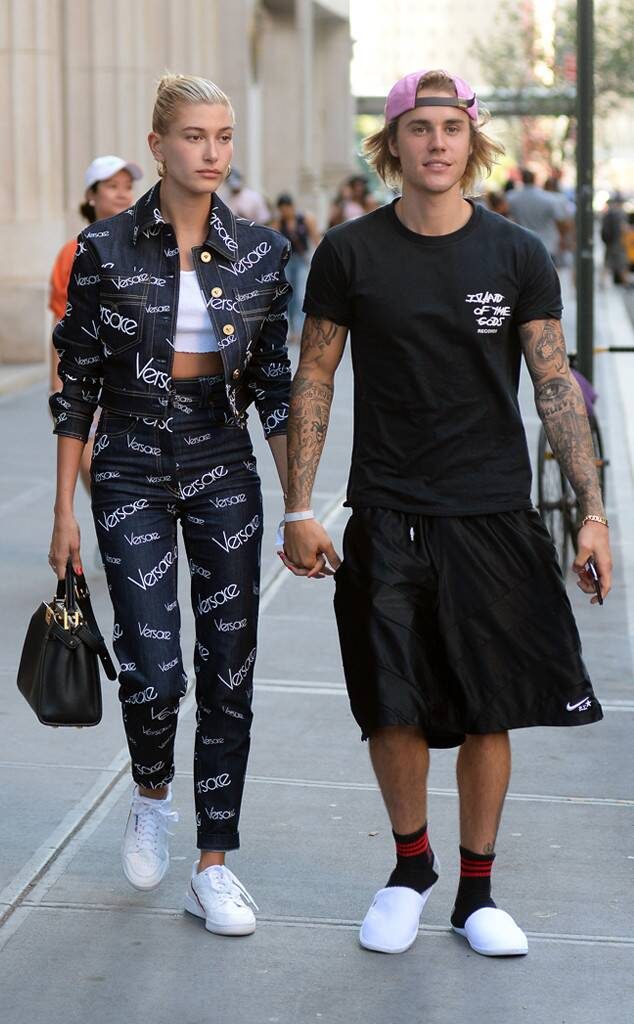 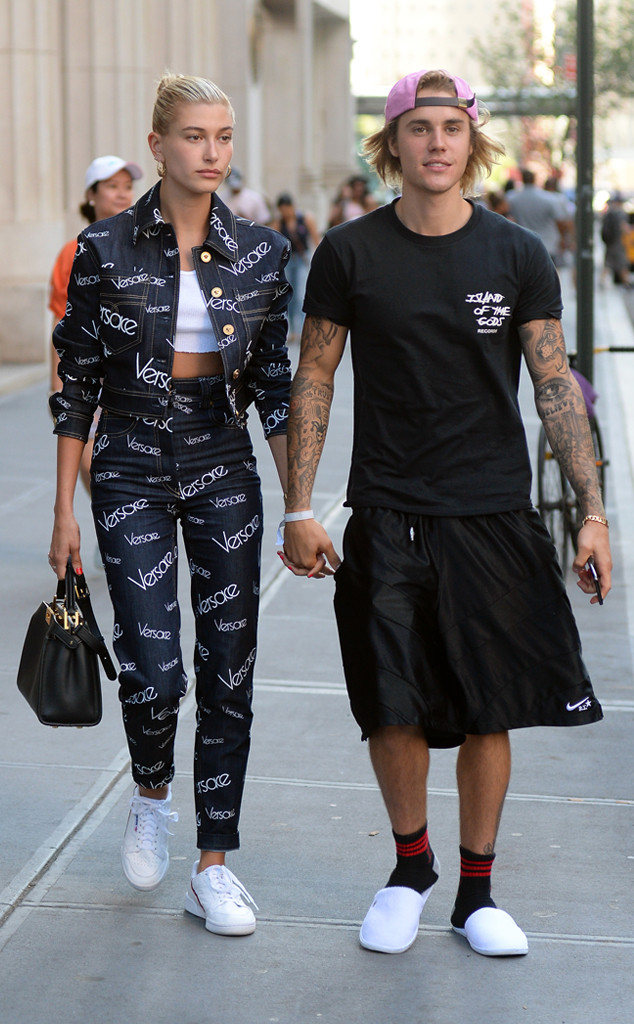 Looks like the honeymoon phase is still going strong for these lovebirds.

On Saturday afternoon, Dec. 28, Justin Bieber took to Instagram to share a video of himself playing hockey with a group of friends and other acquaintances and in posting the video, he also made an impromptu naughty comment about his wife Hailey Bieber.

On the caption, Bieber wrote, “Like my wife always says… I got good hands.”

Whatever that means, you can put your creativity and imagination to good use.

Fans and followers in the comments were easily amused and commented all the laughing emoji’s.

It seems that Bieber is in good spirits after recently announcing on Christmas Eve that he would soon be going on tour. “As humans, we are imperfect. My past, my mistakes, all the things that I’ve been through. I believe that I’m right where I’m supposed to be, and God has me right where he wants me,” he said in a video promoting the big news.

The song is his first advanced track from his upcoming 2020 studio album. Bieber added: “I feel like this is different than the previous albums, just because of where I’m at in my life.”

Bieber also said that he’s excited to perform and tour his highly-anticipated album. “It’s the music that I love the most out of anything I’ve done,” he said.

But wait, there’s more… Bieber also teased an upcoming docu-series. It’s safe to say we’re going to be hearing a lot from the 25-year-old singer in the new year and we’re not complaining.