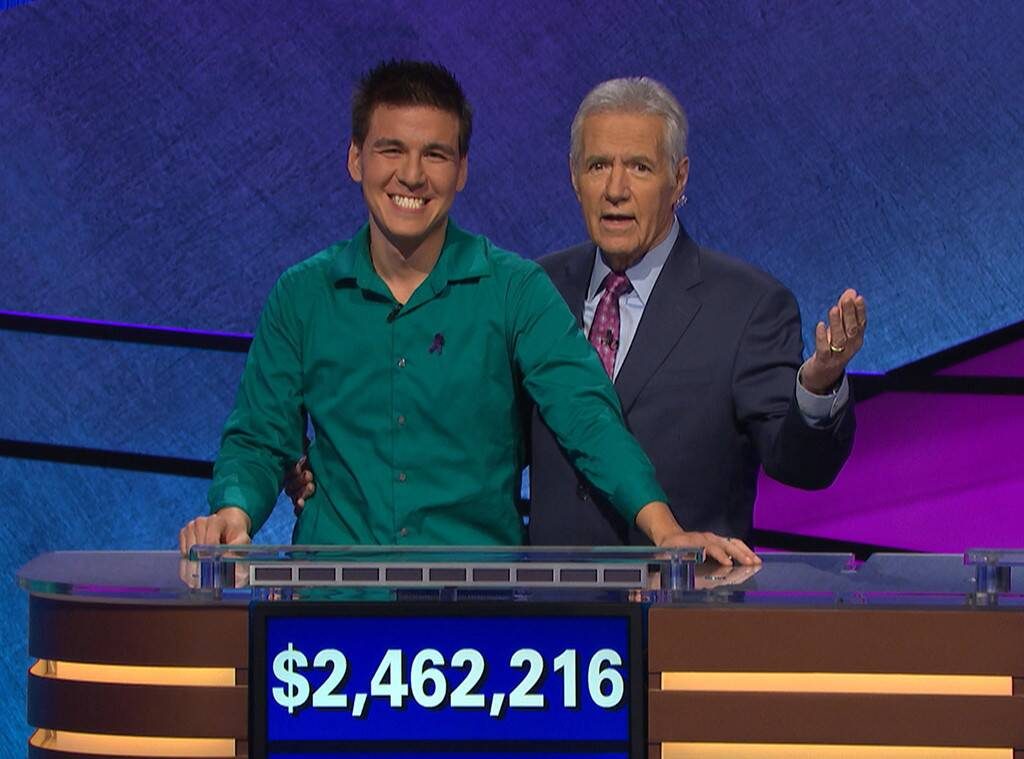 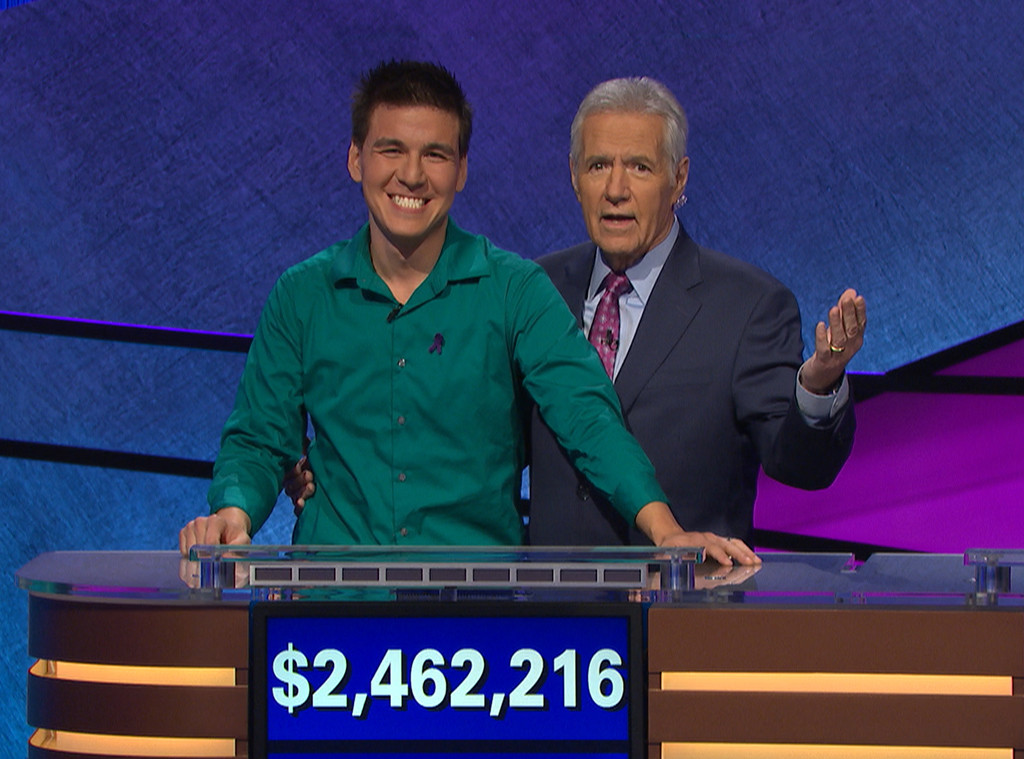 Jeopardy is bringing its highest earning winners to primetime!

Starting in January, Jeopardy! The Greatest of All Time will bring Ken Jennings, Brad Rutter, and Jamez Holzhauer together to face off in a true battle of Jeopardy champions. Basically, they’ll compete in a series of matches, and the first one to win three will win a million dollars and the title of “Jeopardy! The Greatest Of All Time.”

Holzhauer just won the 2019 Tournament of Champions, after setting the record for all 15 of the top single-day winnings earlier this year. He’s got a total of $2,712,216 in prize money, the least of the three champs.

Brad Rutter has the highest winnings of all time not just on Jeopardy, but on any game show, with a total of $4,688,436. He has only lost Jeopardy! to a computer and Ken Jennings.

“Based on their previous performances, these three already the ‘greatest,’ but you can’t help wondering: who is the best of the best?” said Alex Trebek in a statement.

“I am always so blown away by the incredibly talented and legendary Alex Trebek who has entertained, rallied, and championed the masses for generations–and the world class Jeopardy! team who truly are ‘the greatest of all time,’ said Karey Burke, ABC Entertainment President. “This timeless and extraordinary format is the gift that keeps on giving and winning the hearts of America every week. We can’t wait to deliver this epic and fiercely competitive showdown—with these unprecedented contestants—to ABC viewers and loyal fans everywhere.”

“We’re excited to bring Jeopardy! to primetime! It’s been a long time in the making—we wanted to create a unique experience sure to wow not just our fans, but all audiences,” said Mike Hopkins, Chairman of Sony Pictures Television. “We are thrilled to have James, Brad and Ken, three powerhouse players each worthy of the title ‘The Greatest of All Time.’ With Alex hosting this is truly going to be something special. I can’t wait to see who comes out on top!”

This epic primetime event will begin Tuesday, January 7 at 8 p.m. on ABC, and will continue on consecutive nights until somebody wins.