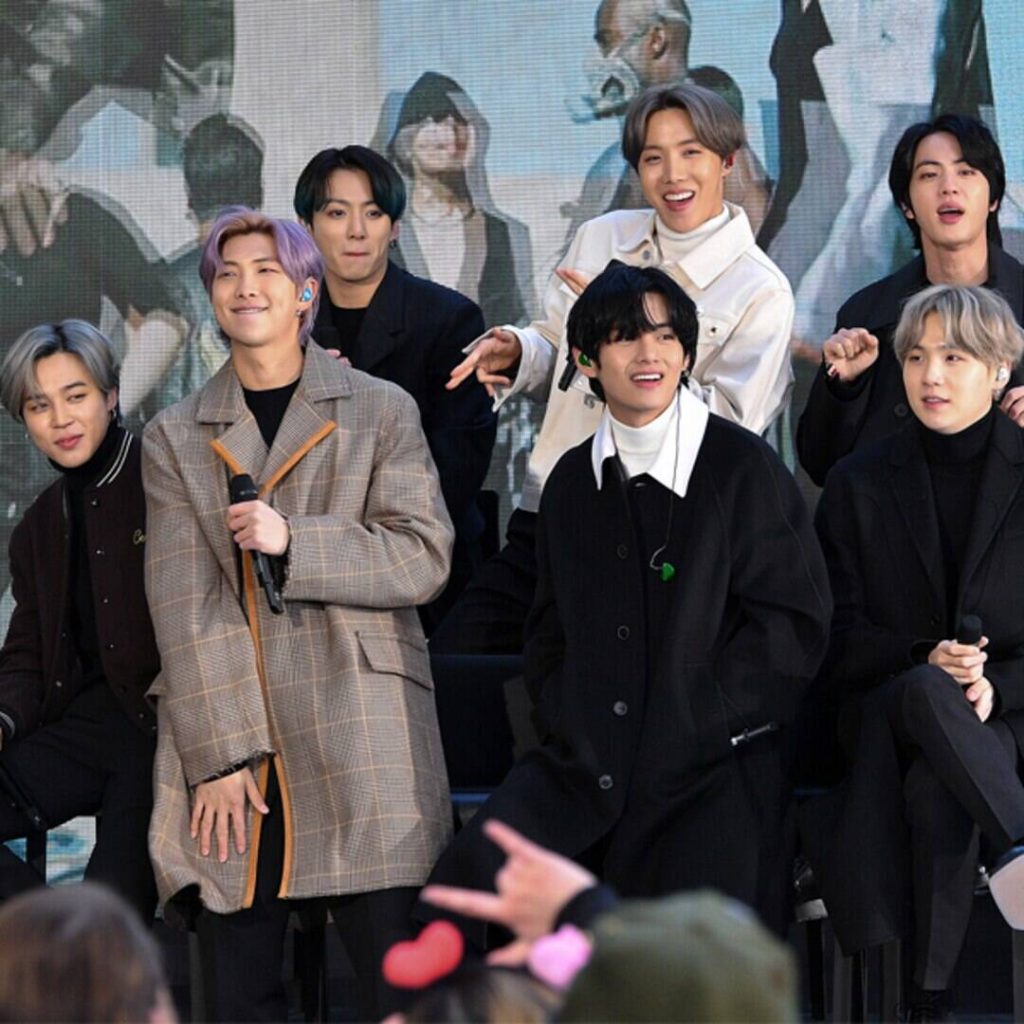 ARMY, the countdown to AGT is on!

There’s no doubt Jin, Suga, J-Hope, RM, Jimin, V and Jungkook will deliver a show-stopping performance, especially since the global superstars are riding high on a historic wave of success after recently becoming the first South Korean artists to top Billboard‘s Hot 100 singles chart with the disco pop single.

This won’t be BTS’ first appearance on the NBC show as the group previously performed their hit “Idol” in 2018.

Tonight’s America’s Got Talent is a special one, though! As the second of the semi-finals results shows, five acts will move on to the finals, ultimately completing the list of the Top 10 contestants.