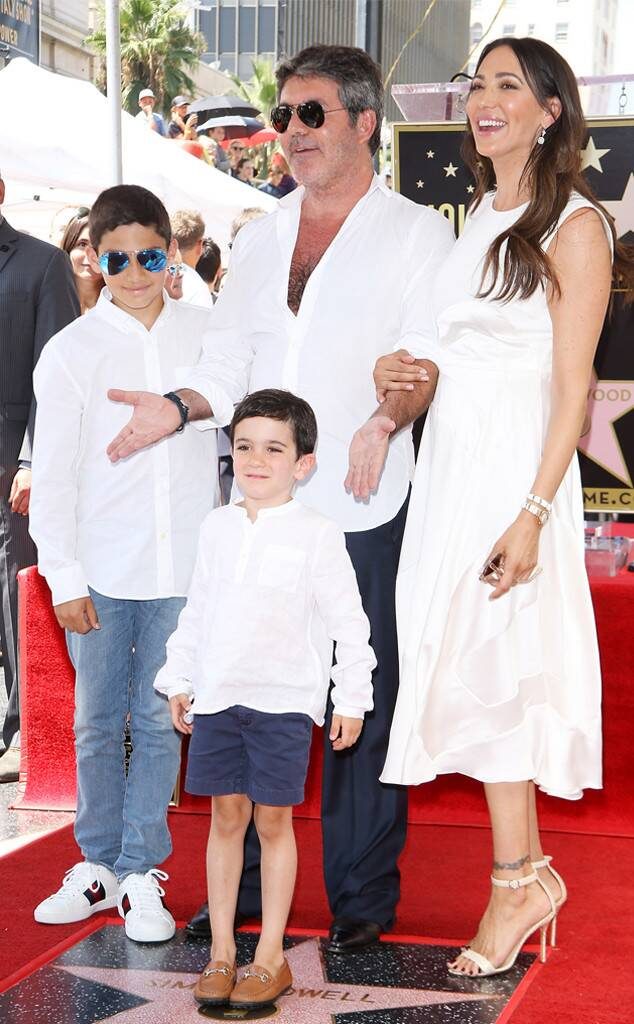 What a difference a decade makes.

Though it may feel like a lifetime ago, it was exactly 10 years ago on January 11, 2010 when Simon Cowell stunned American Idol fans a day before the wildly successful reality series, then TV’s No. 1 show and a Fox mainstay, was set to premiere its ninth season to a total 29.9 million viewers with confirmation that he would be walking away from the show that introduced his acerbic wit and estimable music insights to American audiences by season’s end.

Appearing at the 2010 Winter Television Critics Association Press Tour, Cowell validated weeks of speculation that his plans to launch an American version of his hit UK singing competition The X Factor would mean the end of his time on Idol, singing the last page of his “contract” on stage with then-Fox execs Peter Rice and Kevin Reilly. Talk about extra.

“We’ve been talking about this for a long long time, this whole process,” Cowell told reporters “I’ve said all along that at the end of this contract I’m going to leave the show. Everyone thought I was negotiating… (but) I felt like doing something different.” Naturally, it didn’t hurt that, as opposed to merely being an employee, as he was on Idol, he flat-out owned The X Factor, making the sale of the format to Fox and his new role of executive producer on it add zeros on his already sizable paycheck, estimated to be around $36 million per season at that point. And that was just for Idol and to say nothing of the checks rolling in for his work across the pond on Britain’s Got Talent and the OG version of The X Factor.

Cowell’s departure would usher in an age of reinvention for the show, with Steven Tyler and Jennifer Lopez joining the show’s judging panel the following season, as well as a trend of declining ratings that not even a revolving door of judging talent (including Mariah Carey, Nicki Minaj, Keith Urban, and Harry Connick Jr.) could stave off, leading to cancellation in 2016 after 15 seasons. (The show would, of course, be revived by ABC in 2018 with Katy Perry, Lionel Richie and Luke Bryan as judges.)

Perhaps more dramatic, however, were the twists and turns taken in Cowell’s personal and professional lives alike. Here’s everything that’s gone down in his world in the last decade.

Got Engaged: A month after announcing his departure, it was revealed that Cowell had gotten engaged to girlfriend Mezhgan Hussainy. It didn’t last long, however. In a 2012 unauthorized biography on the Syco Entertainment founder, it was revealed that he’d quietly called off the engagement rather quickly after it began, reportedly after a fight while he was still filming his final season on Idol.

Launched—and Shuttered—The X Factor: On September 21, 2011, Cowell’s American adaptation of his British hit launched on Fox, reuniting him with Paula Abdul at the judging panel alongside L.A. Reid and Nicole Scherzinger (who was moved out of her co-host role to replace Cheryl Cole, given the boot after only two audition sites). Never a ratings hit, debuting to only 12.49 million viewers (compared to the 21.49 million total who’d tuned in for the Idol season finale four months prior), the show lasted three seasons, just long enough to try Britney Spears, Demi Lovato, Kelly Rowland and Paulina Rubio out as judges and Khloe Kardashian as a co-host. (It went off the air with only 6.22 million people watching.) The show’s biggest legacy, of course, is the launch of Fifth Harmony in season two.

Broke Up a Marriage: In 2013, it was revealed that Cowell was dating Lauren Silverman, who was married, at the time, to his friend Andrew Silverman. Andrew named Cowell in his divorce filing, citing adultery by Lauren as the reason. At the same time, rumors began swirling that Lauren was pregnant with his child. Only when the Silvermans settled out of court a month later did Cowell confirm that he was expecting a child, telling the BBC that August, “I’m proud to be a dad. It’s something I hadn’t thought of before, but now I know I feel good about.” While the couple never married, they remain together to this day.

Became a Father: On February 14, 2014, Cowell and Silverman welcomed their Valentine’s baby, a son named Eric. While things were rough at first—”During the first eight or nine months I was thinking, ‘I don’t think he likes me very much. He does remind me of me when I was younger because he knows how to try it on and how to get away with things,” he told Entertainment Tonight in 2016—he believes fatherhood has “softened” him. “People have asked me if I have changed since I have had Eric and of course you do, you can’t help it,” he told the Daily Mail in 2018. “In a very positive way you start, particular now he’s four, looking at the world through his eyes as well, which is fun because we get to watch great movies together!” 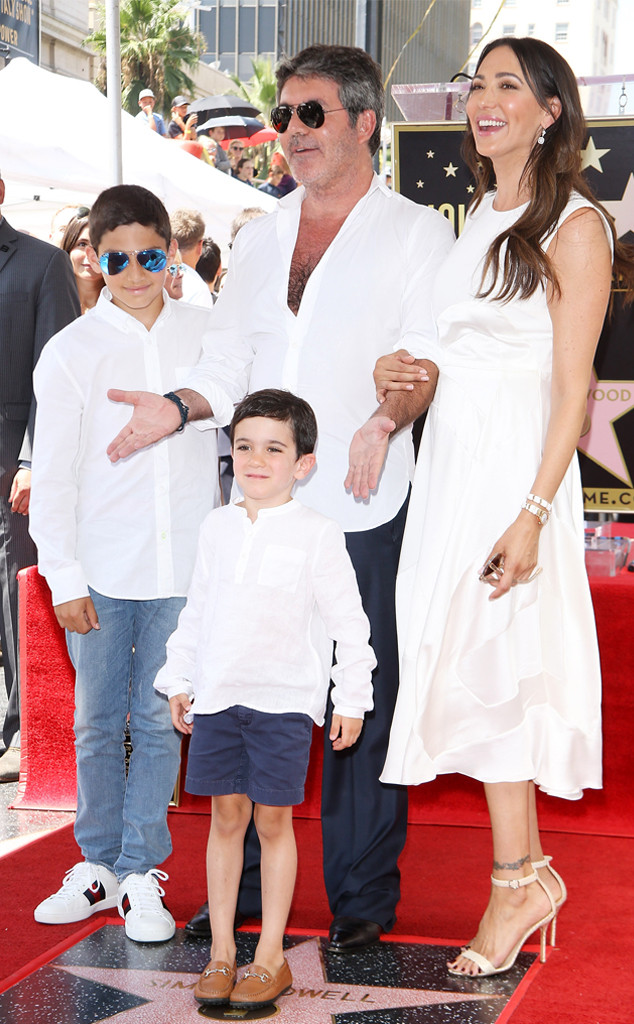 Returned to American TV: While he was still working hard across the pond as a judge on Britain’s Got Talent and The X Factor following the American X Factor’s cancellation in 2013, he didn’t give Stateside television another go until 2015 when he launched La Banda, a Spanish-language singing competition created alongside season one judge and producer Ricky Martin. (Cowell did not appear on the series, which aired on Univision). Lasting only two seasons, the show’s biggest success story was the formation of CNCO in season one.

Joined America’s Got Talent: As creator of the format, he’d been an EP on the hit NBC series since its debut in 2006. But in October 2015, he officially joined the show’s judging panel, replacing the outgoing Howard Stern. “I am really thrilled to be joining America’s Got Talent next season,” Cowell said in a statement at the time. “What I love about this show is that it’s open to absolutely anyone. America has some fantastic talent just waiting to be discovered, and I would like that talent to come to our show, including any dogs who can sing!” He made his debut in May 2016 and has been a mainstay ever since. In 2019, he and the network launched America’s Got Talent: The Champions, a spinoff that sees a variety participants from across the global Got Talent franchise compete against each other for the title of America’s chosen World Champion. The second season premieres on January 6.

Got a Star on the Hollywood Walk of Fame: On August 22, 2018, Cowell received a star of his own on iconic Hollywood Walk of Fame with the Hollywood Chamber of Commerce announcing that the date would be Simon Cowell Day every year from then on. “It’s been a blast the last 18 years,” Cowell said during his speech. “If anyone says fame is a bad thing, I don’t know what you’re talking about. It’s the best thing in the world. Thank you all of you for turning up and making this happen.”

America’s Got Talent: The Champions airs Mondays at 8 p.m. on NBC, while American Idol returns for its third season on ABC on Sunday, Feb. 16 at 8 p.m.