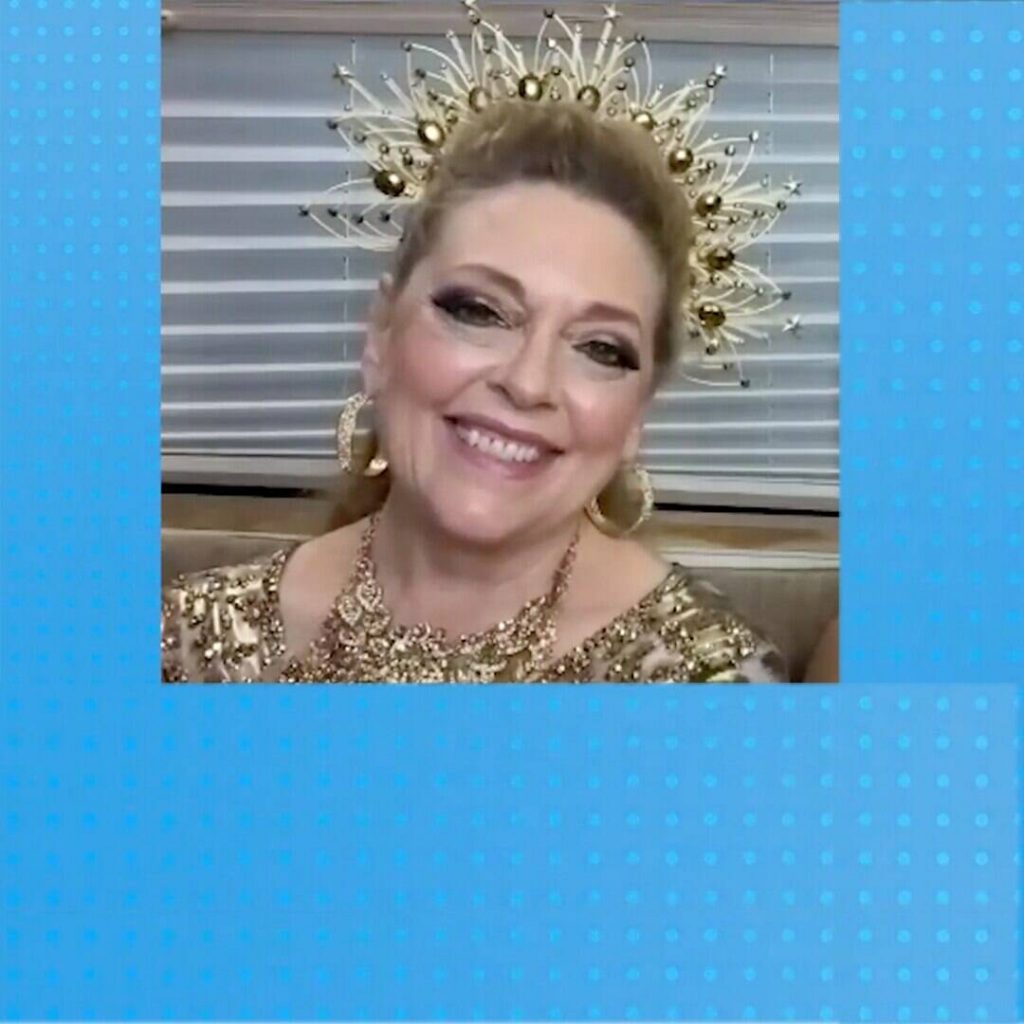 The season 29 cast of Dancing With the Stars may have to stay put in Los Angeles to abide by coronavirus safety precautions, but that doesn’t mean they’re immune to the world’s opinions.

During the second week of competition, Carole Baskin broke down in tears while addressing Tiger King and the public’s reaction to her role in the documentary—reactions that still negatively affect her. As fans might recall, the Netflix hit raised questions about whether or not she killed her ex-husband, allegations that Baskin has repeatedly denied.

Speaking to E! News after her performance on Tuesday night, Baskin said the emotional interview segment certainly contributed to her state of mind. “It did not help my performance at all to see that up on the screen,” she said. “In fact, Pasha [Pashkov] had seen clips of it and he was like, ‘It’s okay if you just wanna just cover your ears and your eyes, it would be okay not to see any part of that.’ And thankfully I didn’t see much of it.”