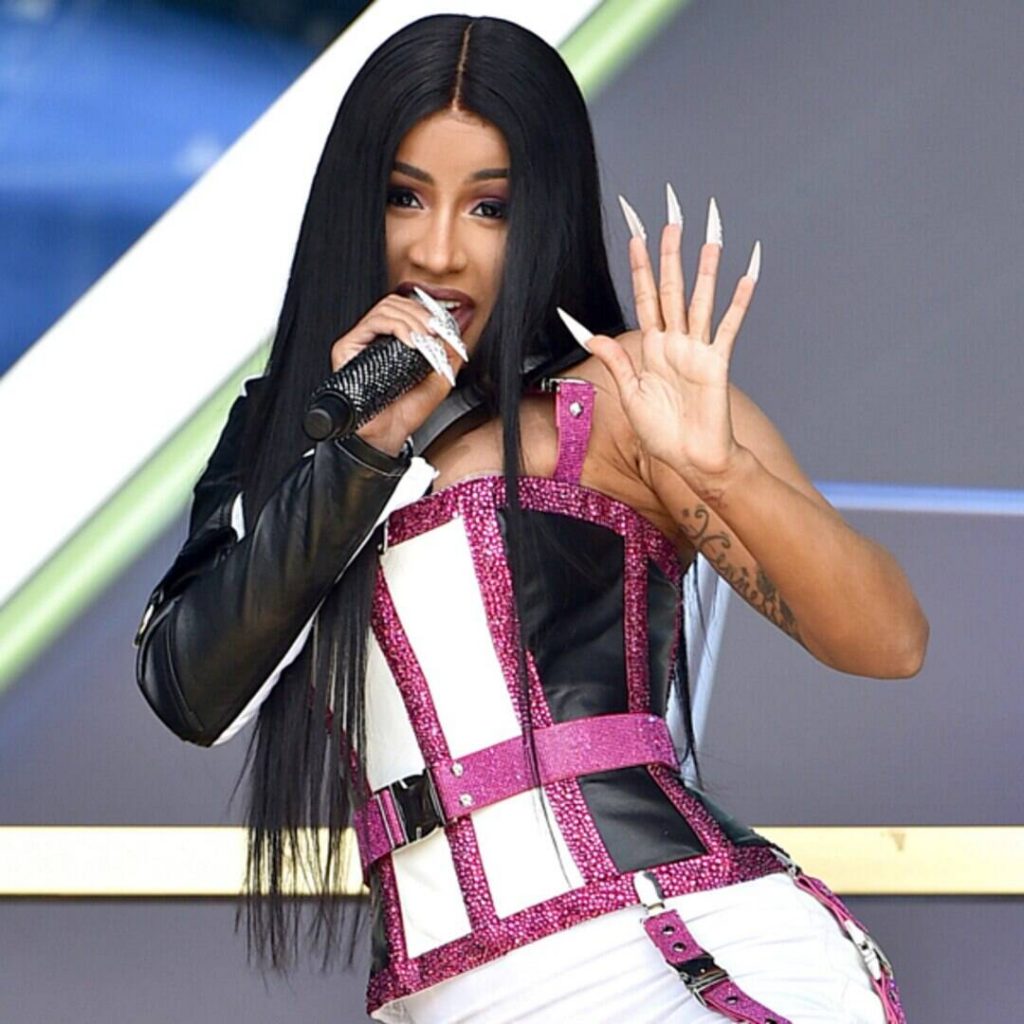 On Thursday morning, the rapper woke up to the news that #CardiBIsOverParty was trending on Twitter. In no time, the Grammy winner took to her social media and reacted to the news.

“I woke up and I’m seeing that they’re trying to make ‘Cardi B Is Cancelled Party.’ I’m like what the f–k. I’m not doing anything,” she shared. “So now I see these people I guess are editing or they’re claiming I have a fake Instagram. I don’t know, these people must think that I’m a 15-year-old girl.”

She also addressed posts that claimed she was feuding with Ariana Grande on the alleged Instagram. According to Cardi B, it’s just not the case because the Instagram in question is fake.

“Ariana Grande? I don’t even have a problem with her,” the “I Like It” rapper declared. “Why would I ever talk about her? I like her music. I don’t know.”