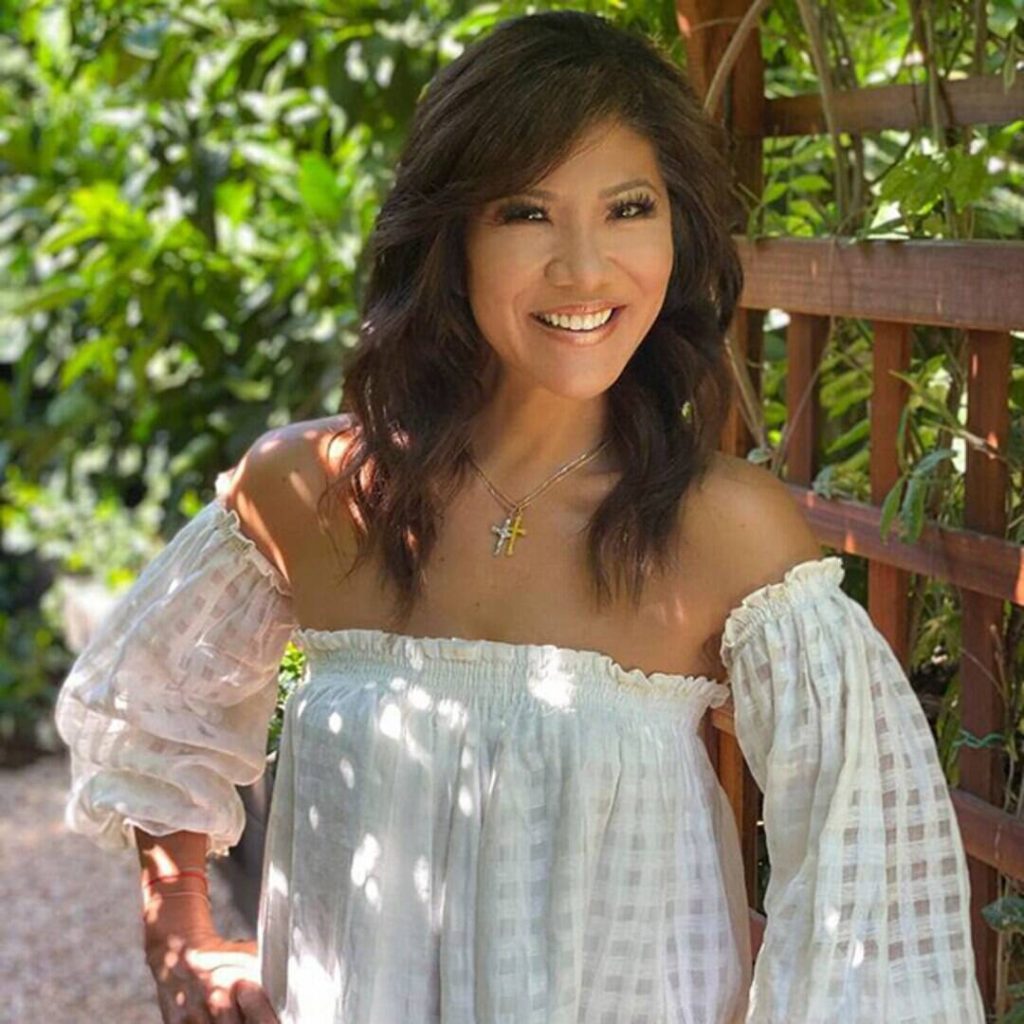 The All Stars have arrived.

Big Brother‘s 20th anniversary season premiered tonight, and revealed its cast live as the houseguests moved in. The competition also started immediately as the all stars, in groups of four, entered the house and had to start playing a game for the chance to compete for Head of Household.

The cast list is incredibly varied, including past winners and two-time players, as well as some contestants who made enough of an impression by simply playing the game once. Several are married to fellow Big Brother alums, but they’re leaving their spouses behind.

As the contestants were announced, they had to keep masks on, and host Julie Chen announced that they had all been tested for COVID-19 multiple times and cleared to enter the house. As soon as they were inside and fully isolated from the outside world, masks could be removed and the game could begin.