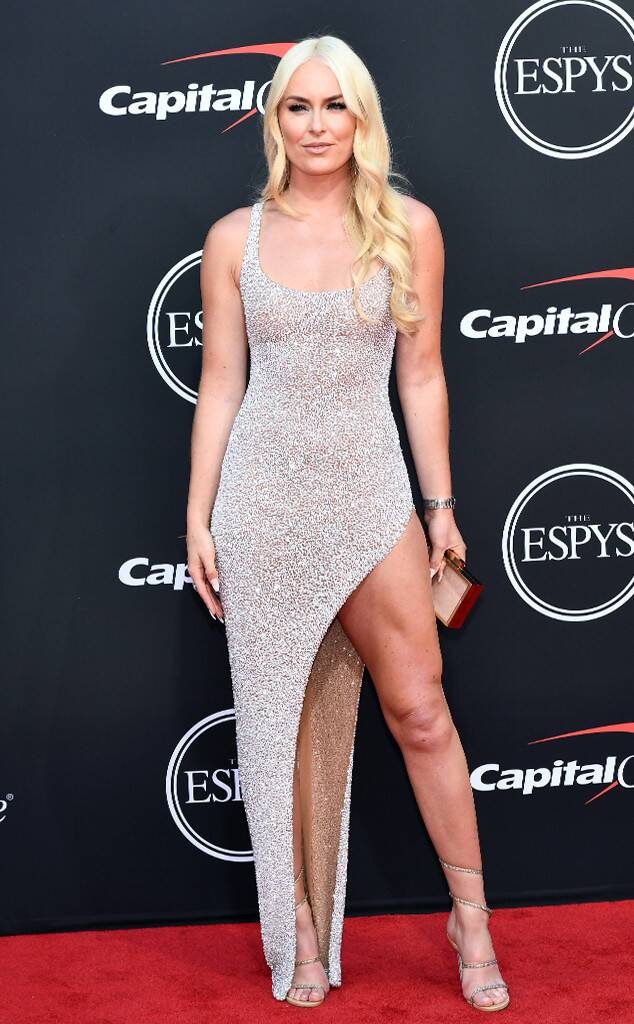 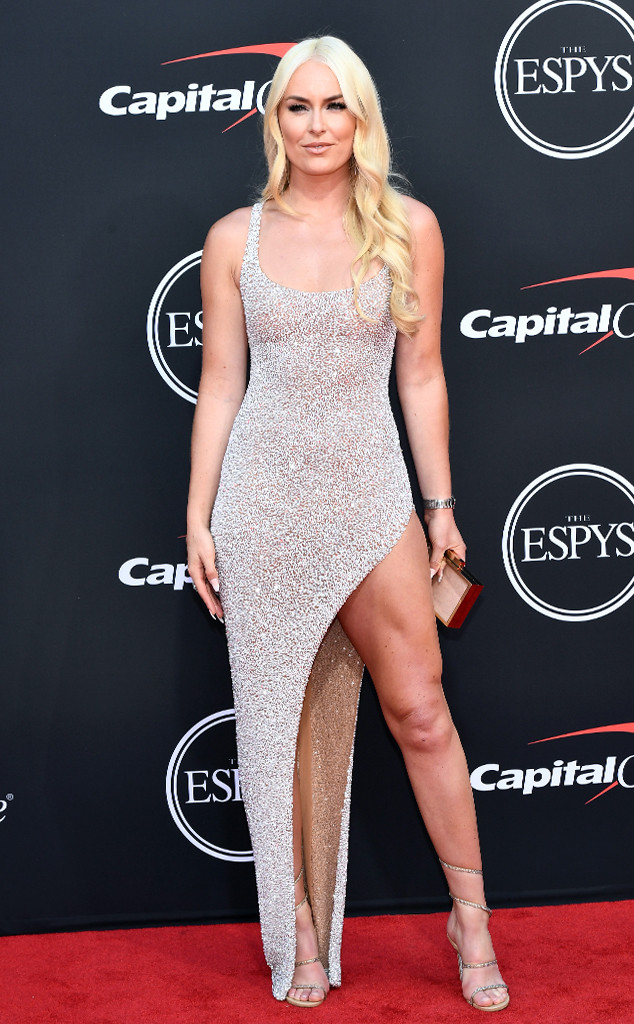 Touchdown, goal, score! These were the words that echoed across the 2019 ESPYs red carpet.

That’s because plenty of athletes and their plus-ones arrived in fabulous fashion. Stunning fitted suits and an array of eye-catching dresses were seen on all of this year’s biggest stars. As always, the men impressed in their standout style, with the women making equally, if not more, of an impression in their stylish ensembles.

Malcolm Jenkins made sure to stand out among the sea of athletes in a white and blue suit with a matching white turtle-neck. Plus, he made sure to add a little something extra with a gold watch and accenting jewelry.

Even some Hollywood stars made an appearance. Elle Fanning arrived in a stunning floor-length silver gown that shimmered under the sun’s rays. The star is just one of the presenters at tonight’s show, which is hosted by Tracy Morgan.

To see which stars scored a touchdown in the fashion department, check out the gallery below!