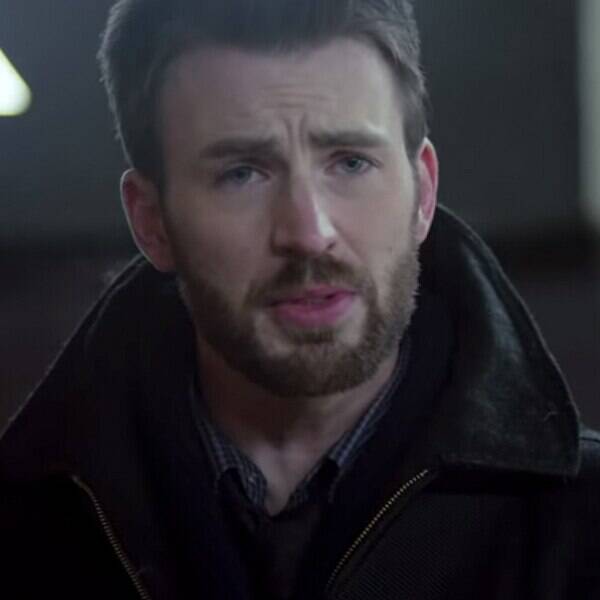 If you’ve found yourself re-watching reruns of your favorite shows or if you’re just aimlessly scrolling through different streaming platforms looking for something (anything!) to add to your queue to no avail—then let YouTube come to your rescue.

The online video-sharing and streaming platform is offering users dozens of movies that you can stream for free (with ads) as people all over the world continue to stay home and practice social distancing amid the ongoing coronavirus outbreak.

On top of that, Variety reports that Lionsgate has announced it will stream The Hunger Games, La La Land, John Wick and Dirty Dancing for free on YouTube on the next four Friday nights.

So grab your popcorn because Lionsgate Live! A Night at the Movies will star with a showing of The Hunger Games this Friday. The best part? You won’t even have to sneak snacks in—anything goes when you’re in the comfort of your own home!

To hold you over until then, we’ve picked our favorite movies you can stream right now on YouTube.

If you’ve already re-watched all the seasons of Hannah Montana but still want to see more of Miley Cyrus, then head on over to YouTube and watch her 2012 film So Undercover. The film follows a young private detective, played by Cyrus, that’s hired by the FBI to go undercover at a sorority to guard the daughter of an important witness in an organized-crime case.

We can’t get enough of Royals content, can we? Especially if she has to do with Princess Diana. YouTube is streaming Diana: The Royal Truth, a captivating first hand account of the life of the late royal and also one of the most iconic figures of the 20th century. If even after watching Diana: The Royal Truth, you’re still left wanting more then you’re in luck. YouTube also has The Diana Story: Part II: Broken Hearts available for free for streaming, you can watch here.

Now, if you’re in the mood for a romantic drama starring the only Chris we acknowledge, then watch Chris Evans‘ Before We Go on YouTube for free. It’s his directorial debut, starring Alice Eve, the film follows a chance encounter between two strangers in Grand Central Terminal sparks a life-changing nighttime fleeting journey through New York City. Don’t forget to grab your tissues and be ready to be swooned!

Get ready to cry during A Little Bit of Heaven starring Kate Hudson and Gael García Bernal, which follows a free-spirited woman who learned she has terminal colon cancer and despite fighting against falling in love, she meets the love of her of life. We then follow the journey Marley (played by Hudson) falls in love with her doctor while her health deteriorates.

Now, let’s get into some good ‘ol rom coms with Lindsay Lohan‘s 2009 Labor Pains. The movie follows Thea (played by Lohan) who is on the brink of losing her job, a secretary makes a desperate attempt to avoid getting fired she lies that she’s pregnant. Now, Thea must convince everyone in her life that truly is expecting and starts faking a baby bump… and well, you’ll have to watch the rest.

Let’s take it back to 2005 for a little action and adventure with Into The Blue starring the late Paul Walker and Jessica Alba. The film follows divers Sam (Jessica) and Jared (Paul) as they live out their romance in the Bahamas. But when their friends visit them on a trip and they go on a treasure-hunting trip, they discover more than they signed up for.

If you’re all done binge-watching How To Get Away With Murder starring Viola Davisand you’re itching to see actors from the series in other films they’ve starred in, then head on over to YouTube and stream Everybody Loves Somebody. Starring Karla Souza, who plays Laurel Castillo in the show, this 2017 film follows a young Clara Barron who seems to have it all but the only thing she has yet to figure out is her love life.

Are y’all ready for some vintage Queen Bey? The Pink Panther film still holds up as one of those classic movies you have to rewatch over and over again. The Pink Panther stars Beyoncé and Steve Martin

If you’re still reeling over the fact that the 2020 Met Gala has been postponed indefinitely, then start streaming The September Issue on YouTube. RJ Cutler’s documentary follows Vogue editor-in-chief Anna Wintouras she prepares for the September 2007 issue.

If you’re in the mood for a drama comedy then look no further than Miss Stevens, following a high school English teacher who becomes a weekend chaperone for three students at a drama competition. You’ll also be watching some of your faves, Timothée Chalamet, Lili Reinhart and Lily Rabe.