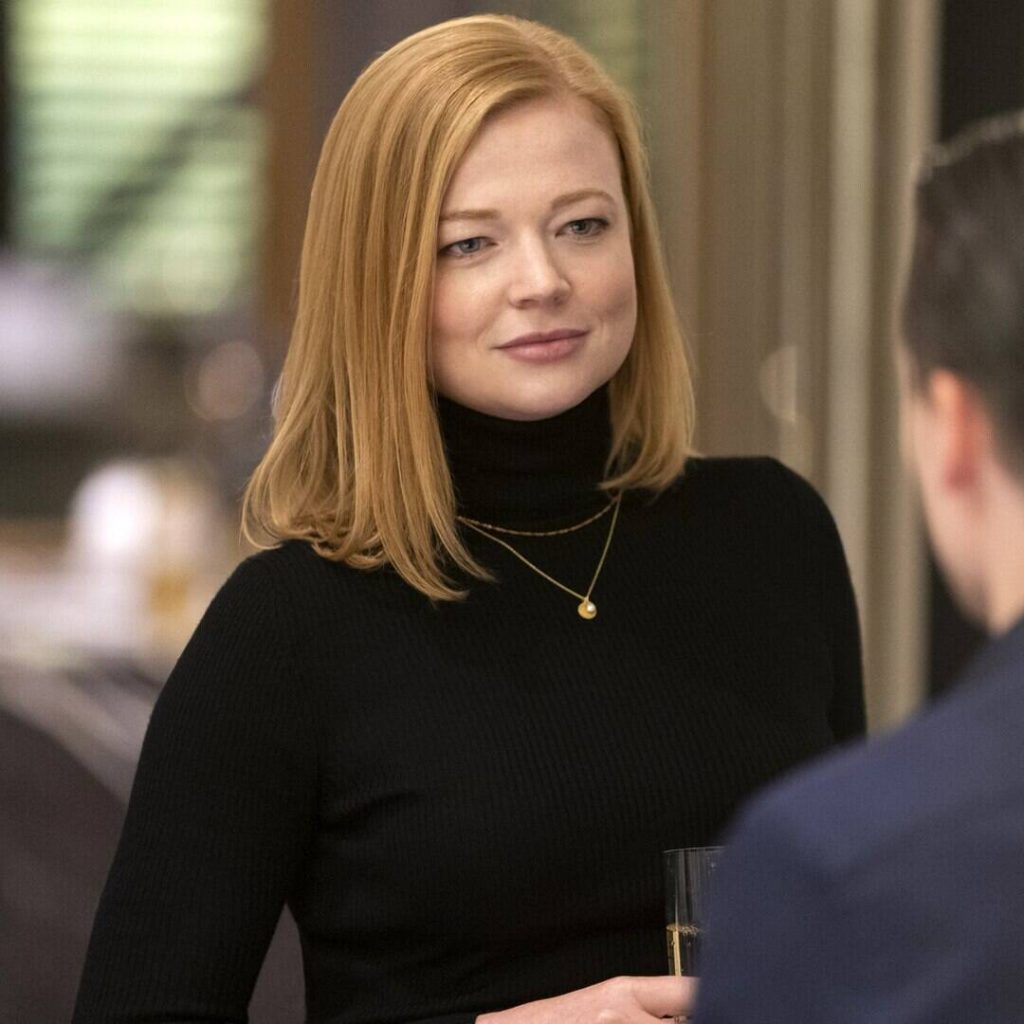 The yachts, penthouses, estates and private jets are not just a mere set location, but a reference to the real-life families that inspired the Roys.

How do you come to this conclusion, one may ask? Well, it takes a bit of research.

It turns out that the Murdochs were also sequestered to a desolate estate under the guise of family bonding, just like the Roys in season one. Even more interesting is the fact that the home belonged to half-sister Prudence Murdoch, who, according to a 2008 Vanity Fair profile, is the “only one of his children not directly competing for his business.” Sounds a lot like Connor, no?

What’s more, is the Murdochs are owners of a yacht named Sarissa that is just as luxurious as the one the Roys vacationed on in season two. And yes, Sarissa also has a pool.

According to The New York Times, this boat served as the location where Rupert suffered a near-fatal fall in 2018, thus igniting a fierce battle over who would be his successor.

Of course, this didn’t actually happen in Succession. However, from a metaphorical perspective Logan did suffer a near-fatal blow on the yacht when Kendall stabbed him in the back at the press conference.

Whether it was Armstrong’s intention to create these parallels is unclear, but it remains a strong possibility.

Also, remember the Argestes conference from season two? Yeah, that’s an actual thing. Armstrong modeled the event on the Allen & Co. Sun Valley Conference in Sun Valley, Idaho. Like in the show, it’s a place for the billionaires of the world to come together and scheme in privacy and luxury.