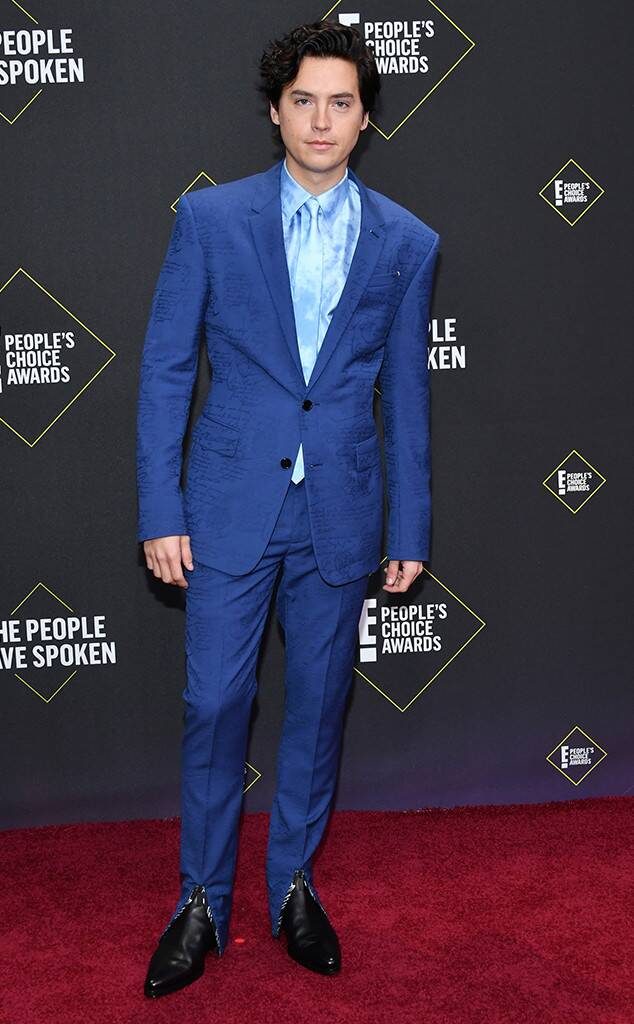 Cole Sprouse is thinking ahead.

During his virtual interview with AP Entertainment, the actor opened up about how filming Riverdale will be different in a post-coronavirus world, adding that shooting romantic scenes will never be the same.

Reflecting on how these cautionary changes will affect the hit drama series, Sprouse continued, “Our show is one of those shows where we are deeply involved with all of the new regulations that are put upon a production cycle. So, I am incredibly interested to see how it works.”

Unfortunately for Riverdale fans, season 5 won’t be debuting until January 2021. Earlier this month it was announced that The CW will be delaying its fall 2020 schedule as production is currently shutdown in response to the pandemic. When the series resumes, Sprouse and the rest of the Riverdale gang will embark on their final days of high school before the characters take a major time jump into their post-college life.

As teased in the season’s official description, fans can expect “a lot of emotional moments and goodbyes yet to come—with some couples breaking up, as everyone goes their separate ways to college—or elsewhere” before the gang reunites as young adults. 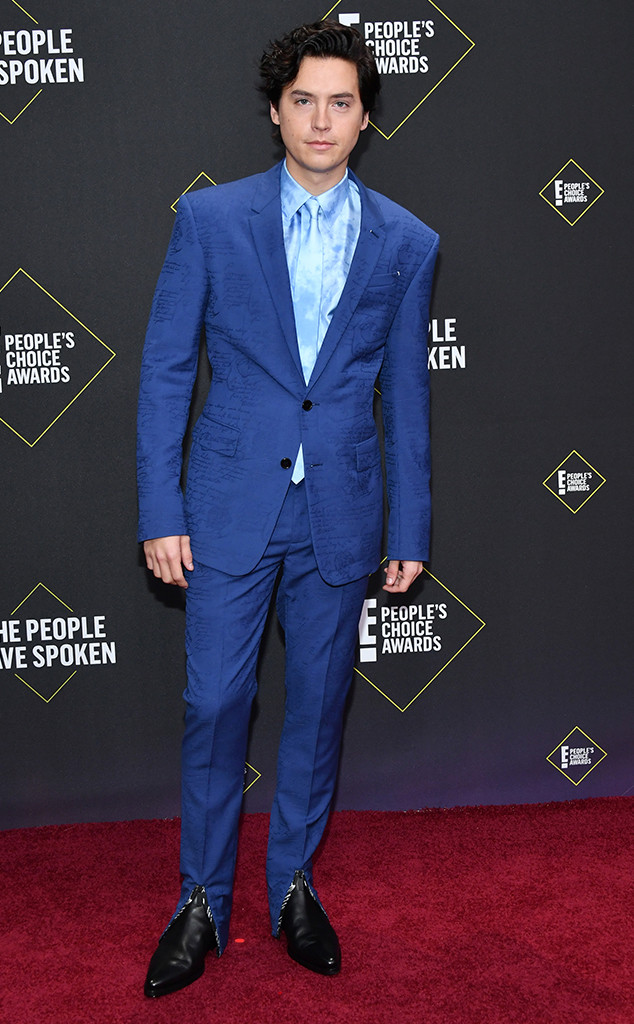 On May 25, news broke that Sprouse and his Riverdale co-star Lili Reinhart had broken up after three years of dating. The notoriously private couple was recently the subject of split rumors in April, romantically linking The Suite Life of Zack and Cody star to model Kaia Gerber, which he called “baseless accusations.” At the time, a source close to the couple told E! News, “Their relationship is always up and down but they do talk every day and care very much about one another.”

But according to additional insiders, their split might not last forever. “Lili and Cole were in a good place when Riverdale was shut down due to the coronavirus outbreak, but they isolated separately and distance has never been a good thing for their relationship,” a second source explained to E! News exclusively. “When Cole and Lili are around each other often, things are very good. Their relationship is very intimate and affectionate, but things become much more complicated when they’re apart.”

Another source added, “They know they will likely reconcile once filming resumes. Both aren’t interested in dating other people, just using this time to chill and focus on themselves.”