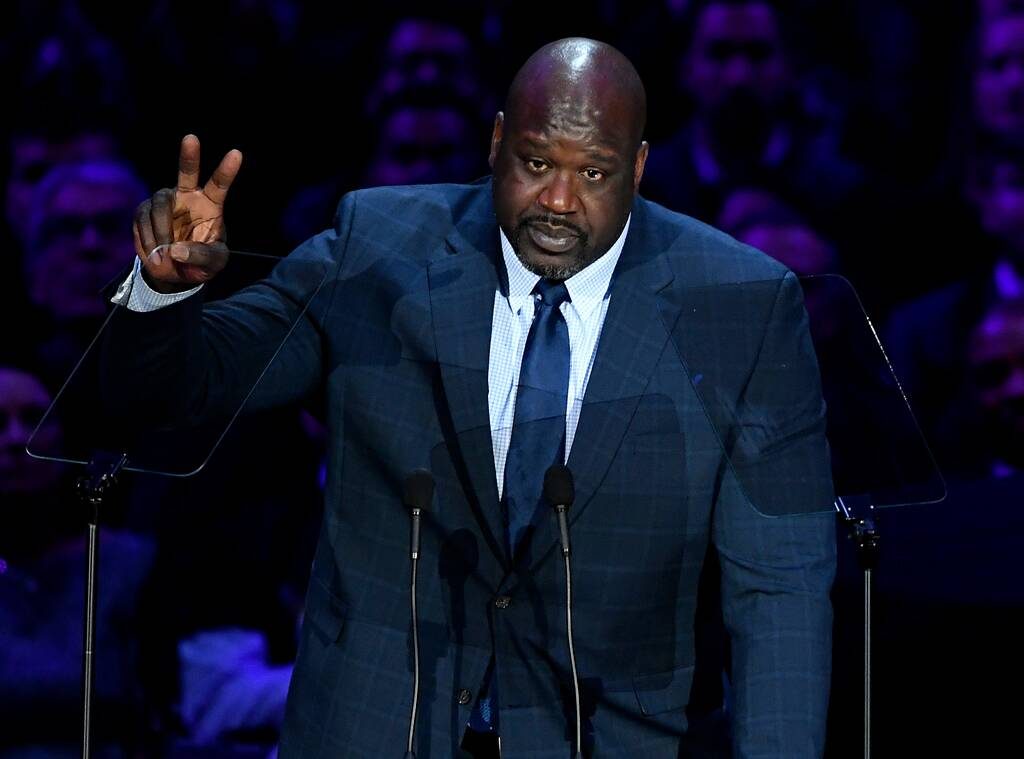 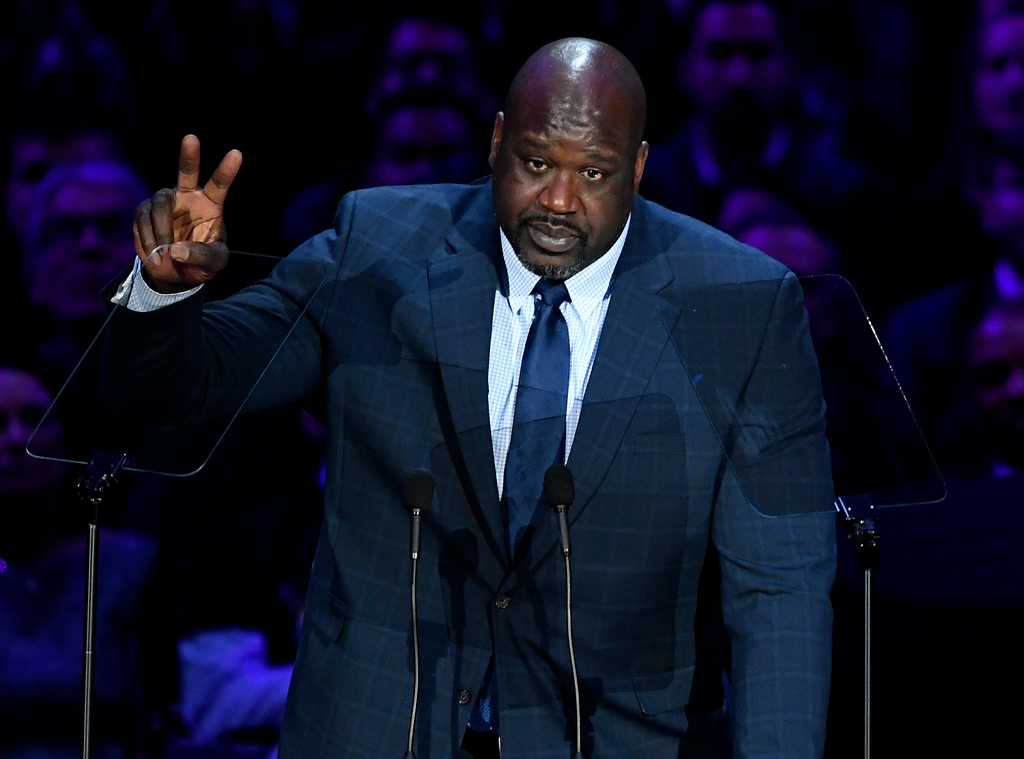 Fans honored Kobe Bryant and Gianna Bryant with a celebration of life service on Monday.

Attendees arrived at the Los Angeles Staples Center—often referred to as “the house that Kobe built”—in their Lakers attire and were given booklets featuring photos of the Bryant family.

At one point, Shaq looked back at his friendship with Kobe in a touching speech.

“Kobe was a loyal friend and a true renaissance man. As many of you know, Kobe and I had a very complex relationship throughout the years,” he said at one point. “Kobe and I pushed one another to play some of the best basketball of all time.”

Kobe and Gianna died in a helicopter crash in January. They were 41 years old and 13 years old, respectively.

Seven others were also killed in the tragic accident: John Altobelli, a baseball coach  at Orange Coast College in Costa Mesa; his wife, Keri Altobelli; their daughter, Alyssa Altobelli; Christina Mauser, an assistant basketball coach at Kobe’s Mamba Sports Academy; Payton Chester, who played on the team; her mother, Sarah Chester; and Ara Zobayan, the pilot. 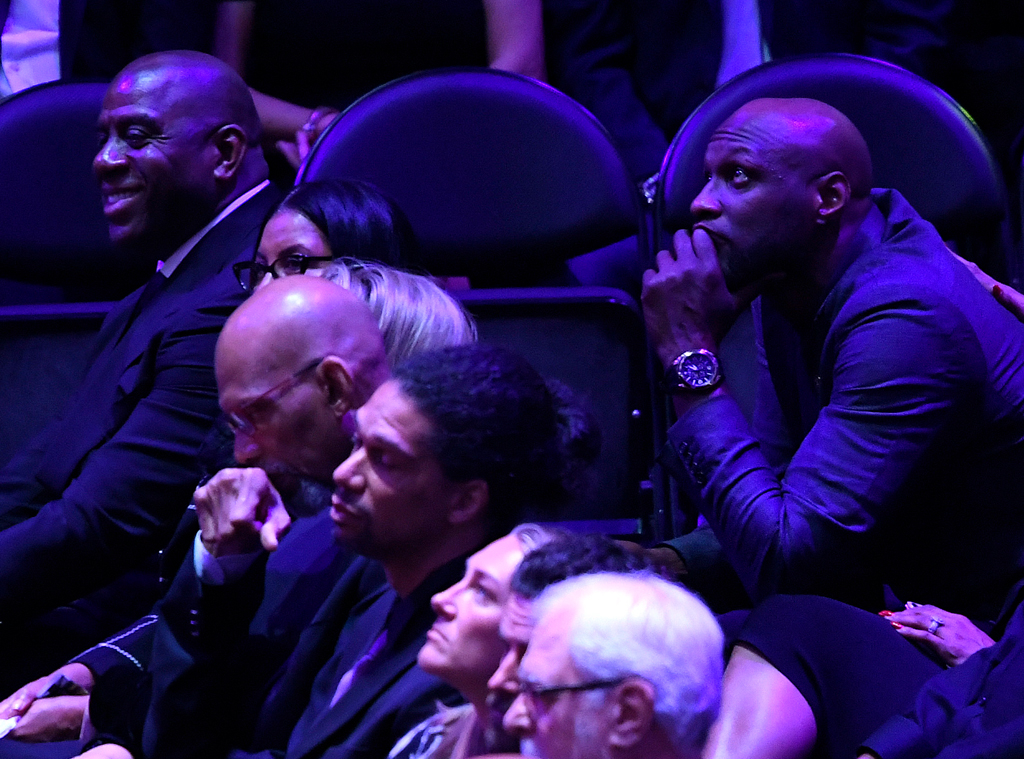 All of the proceeds from the celebration of life ticket sales were donated to the Mamba and Mambacita Sports Foundation. According to the website, the organization “exists to further Kobe and Gianna Bryant’s legacy through charitable endeavors in sports.”

For more information or to donate, please click here.