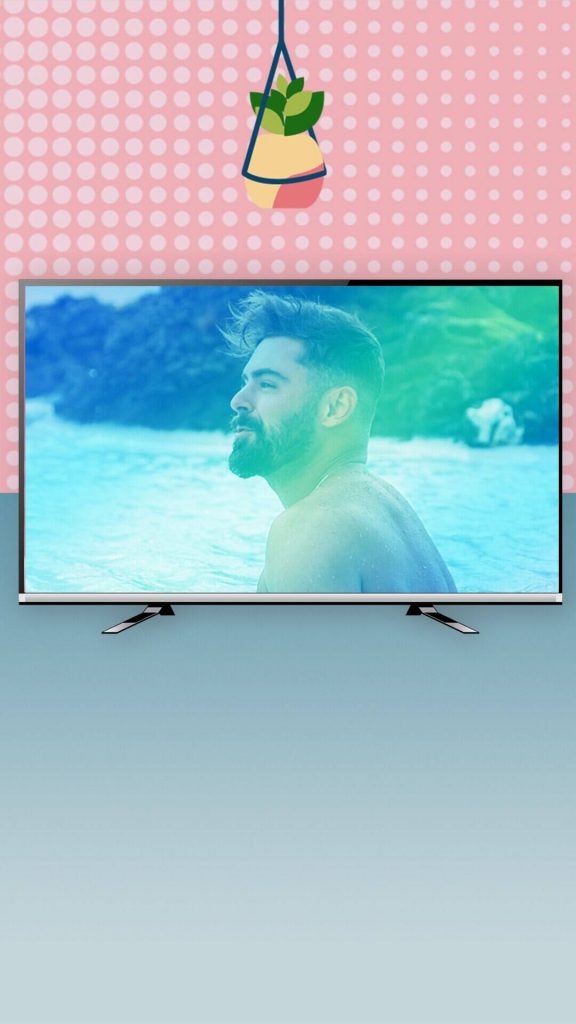 While the summer, and July in particular, used to feel like the TV off-season, this Saturday and Sunday is jam-packed with major new releases, including a hot new comedy from Andy Samberg and an action flick starring Charlize Theron. And did we mention a new docu-series starring Zac Efron and another one centering on Amy Schumer are also being gifted to us?

Aside from those three options, we’re also recommending several other new binge picks for the weekend of July 11-12, including the best new reality competition series of the year, a new musical series featuring original songs from one of our favorite artists and a new Netflix drama everyone will be talking about very soon.

Plus, we hope you’ve been good this year so far as it’s officially the holiday season over on Hallmark Channel…so break out the stretchy pants because, like we said, you are eating good this weekend…